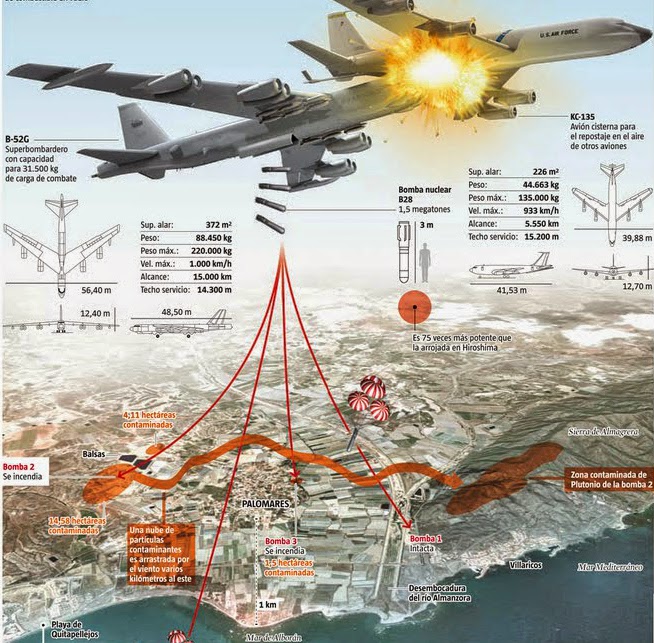 In 1966, two US Air Force planes collided mid-air in over Andalucia in Spain.

As a result, three nuclear bombs fell over Palomares in Andalucia.

The explosion contaminated the area with plutonium. 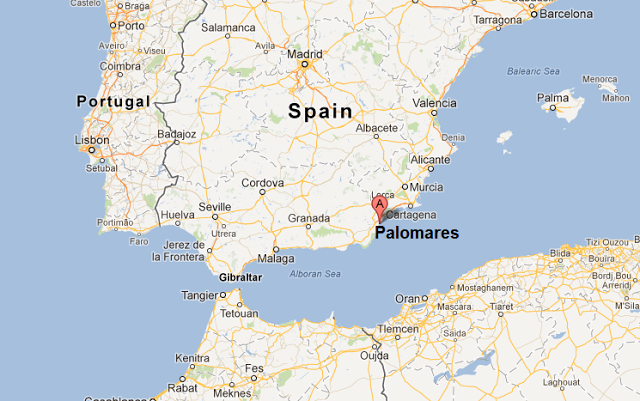 America’s promises to clean up the area have never been fulfilled.

The problem of toxicity is getting worse.

The plutonium has degraded to become americium, a substance that emits lethal alpha particles.

These can cause colon cancer, lung cancer, lymphomas and leukaemia.

Plutonium takes 24,400 years for half of a given amount to dissipate.

Five per cent of those screened by doctors are carrying plutonium in their bodies.

Some farmers have spoken about deaths from cancer and other mysterious illnesses following the accident.

The UK's Ministry of Defence has been evading an international ban on dumping radioactive waste into the sea.
It  has redefined thousands of uranium weapons fired in the Solway Firth as "placements".

General Sir Peter Wall
At an MoD meeting in June 2004, an official pointed out that there could be "a future problem" firing Depleted Uranium  into the sea.

The Convention for the Protection of the Marine Environment of the North-East Atlantic, known as the OSPAR convention, agreed by 15 governments, including the UK, said "it was illegal to dump waste into the sea".

But another official said there was no problem because the MoD's interpretation was "the projectiles were placements not dumping".
MoD 'places' its depleted uranium shells in in the Solway Firth | Herald Scotland / "Cynical" depleted uranium testing - Dumfries and Galloway Standard

Army tanks use the military firing range at Dundrennan, near Kirkcudbright, to fire depleted uranium shells into the sea.

Depleted uranium shells have been linked to cancer and birth defects.

A Dr Heasman told an inquiry (the Dounreay Inquiry) that the DG7.3 post code area, a little inland from Kirkcudbright, contained the highest excess leukaemia risk (age 0 - 24) of any post code in Scotland.

(The village next to the DU test range UK news The Guardian / DEPLETED URANIUM IN THE UK, USA AND ELSEWHERE)

Sellafield, in Cumbria, in the UK.

On 22 March 2013, it was reported that the Sellafield nuclear reprocessing plant has been shut down because of severe weather conditions.

A 'site incident' was declared at the Cumbria base and plants moved to a "controlled, safe, shut-down state".

The Slog blogger has obtained graphs from four Irish airports, all of which show an airborne radiation blip shortly after the incident.

"Clouds of radon are hitting the monitors randomly, but the timing of the hits is most relevant here I believe.

"The low level wind chart shows the wind blowing to the north west, and it is possible some has moved down the channel as the east coast of Ireland shows a higher reading on the coastal monitoring stations.

"But the whole of Ireland looks like it is getting a hit.

"The winds taking the main plume out to the Atlantic are likely to bring this contamination back to either Ireland or even the UK as there is a moving LOW pressure zone west of Ireland." 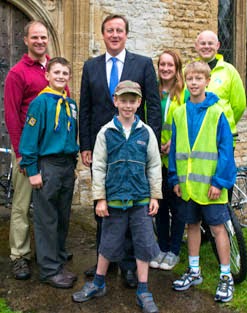 UK Prime Minister David Cameron's marriage is 'on the rocks'?

A 'Westminster insider' said: "The Camerons' marriage was the subject of much tongue wagging" at a gathering of the Liberal Democrat party. 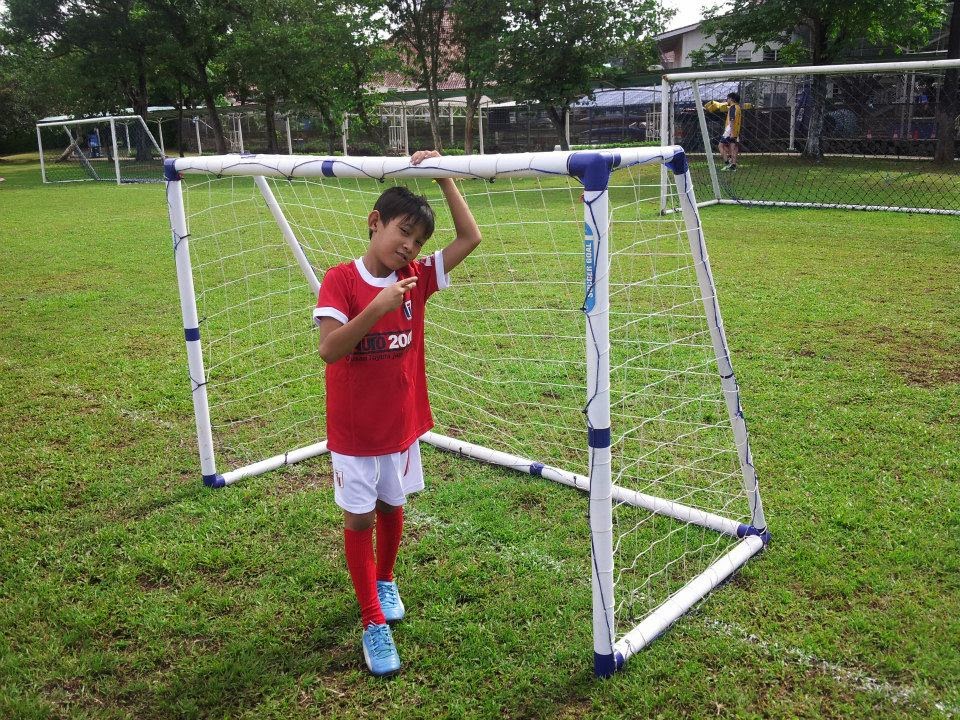 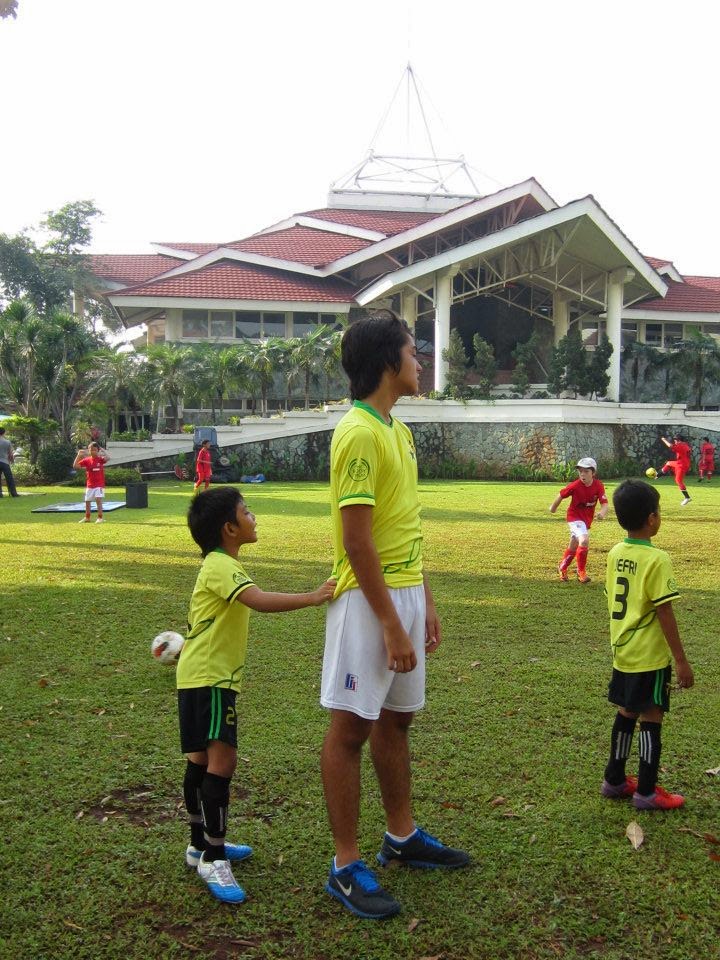