Grace McDonnell was allegedly one of the child victims at Sandy Hook, in Newtown, Connecticut in December 2012. 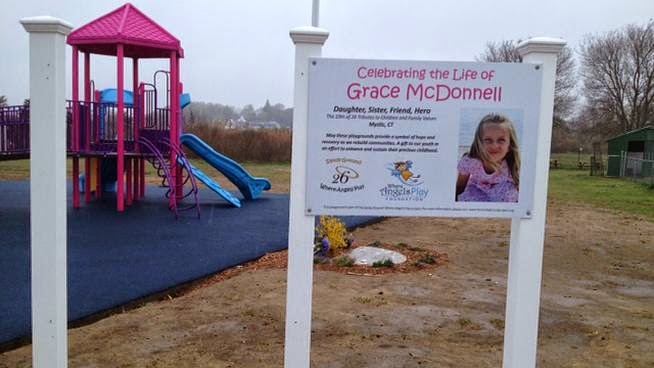 The above sign was recently stolen, reportedly by someone who claims that the the Sandy Hook event was organised by elements of the US government. 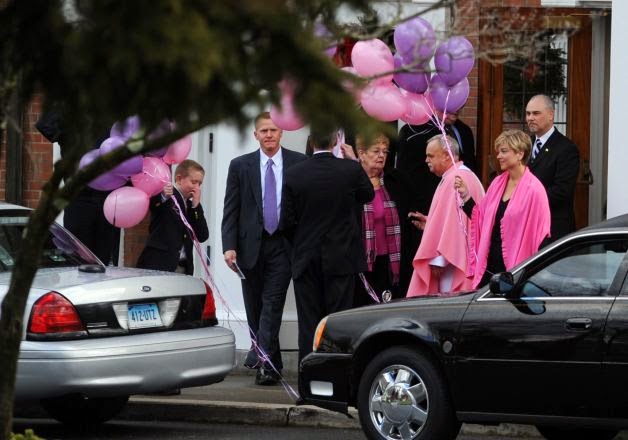 Purple was in evidence at Grace McDonnel's funeral (above)

After the Sandy Hook incident, Grace McDonnell's Mum Lynn said of Grace: "She just had a birthday in November when she turned 7 and ... she said, 'I want a purple cake...'"

SANDY HOOK / CONTROLLING YOU THROUGH SYMBOLS 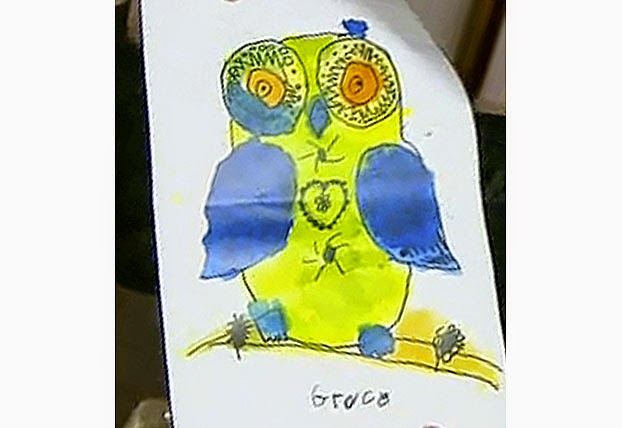 The owl above was drawn by Grace.

The owl is associated with CIA mind control and Satanism. 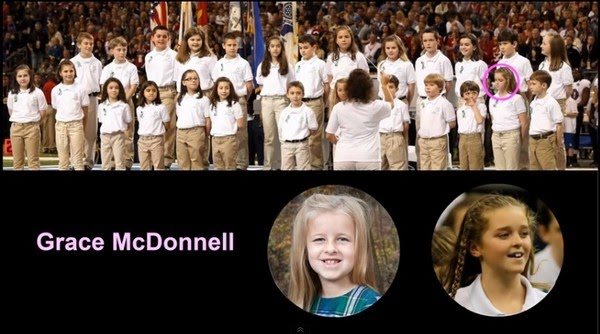 The chances are that the Sandy Hook kids are still being 'used' by the CIA.

ROSEN WORKED AT FAIRFIELD HILLS
Posted by Anon at 11:31