The richest people in the UK are from India.

They are Sri and Gopi Hinduja, of the Hinduja Group, and they are worth £11.9 billion 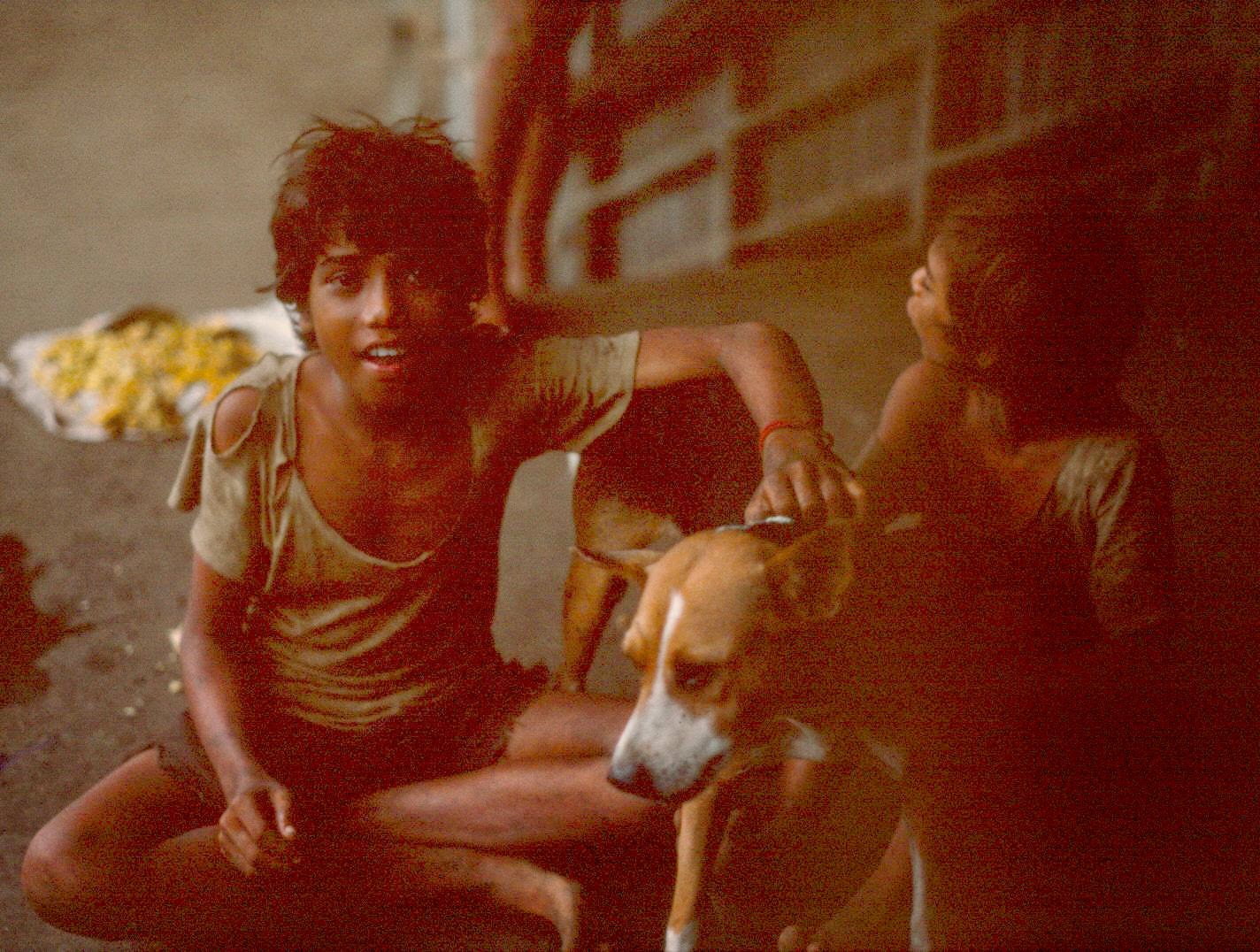 In India, you are considered poor if you earn less than $1,25 per day.

The World Bank is considering raising the global poverty line from $1,25 per day to $1.75 per day.

Some people think that the top Hindus are evil monsters who ignore the poor.

Some people think that India is a feudal regime run by a corrupt Hindu elite, with links to the CIA and Mossad.

Adrian Levy, right, who describe the mastermind of the Mumbai Terrorist attack as a CIA asset.

There is growing evidence that the 'terrorist' attack on Mumbai in 2008 was the work of the security services of India, the USA and others.

The main planner of the Mumbai Attack was the American called David Headley.


Adrian Levy and Cathy Scott Clark, British investigative journalists and authors of 'The Siege', remind us of the following:

She noted the lack of reaction from the embassy and came to the conclusion that David Headley could well be working for the Americans.

2. Headley and the other 'terrorists' in Mumbai had support from important people in Mumbai.

An agent in the Indian intelligence services helped carry out the terrorist attack in Mumbai in 2008.
'Indian government spy helped in 26/11 attacks'
The agent named "Honey Bee" is referred to in Levy and Scott-Clark's book "The Seige".

For the first 28 hours of the siege, the 4 Taj gunmen were almost completely unhindered.

It took 58 hours to end the siege - evidence that this was an inside job.

5. In 2009, certain agents from India's spy service RAWconfronted the CIA and accused the US of having some responsibility for the deaths in Mumbai.

Serril Headley and son.
6. David Headley's mother was Serrill Headley, a socialite and adventuress from Maryland.
His father worked for Voice of America (a CIA front).
David Headley worked for America's Drugs Enforcement Administration (DEA) which is very close to the CIA.
By 2008, David Headley was married to three women, none of whom knew of the others' existence.