According to the book Jacqueline Kennedy Onassis, by Darwin Porter and Danforth Prince, Jackie had affairs with: Jackie and the Duke of Edinburgh 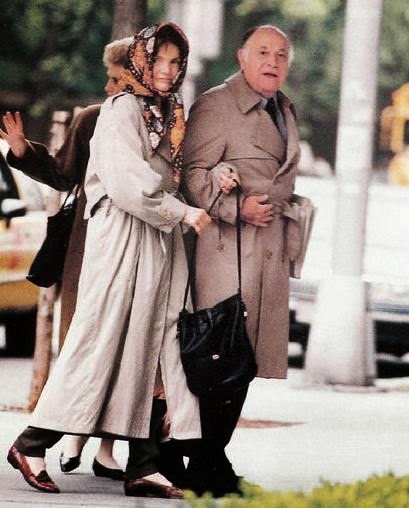 Jackie may even have slept with John F Kennedy.

Jackie told Paul Newman that she had never been able to satisfy her husband sexually. 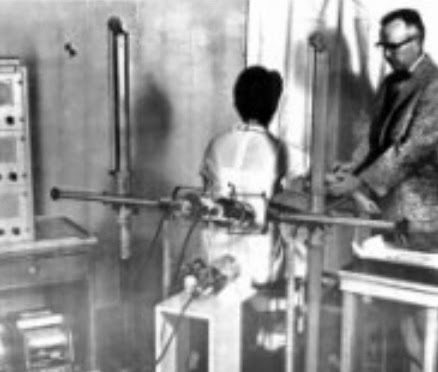 The CIA uses MK Ultra mind-control (above) to produce its sex slaves.


In 1957, a sedated Jackie was taken by ambulance to the Valleyhead psychiatric clinic in Carlisle, Massachusetts.

She was "subjected to three electroshock treatments for depression".

In 1957, Jackie gave birth to Caroline, and, three years later, to John. 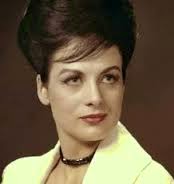 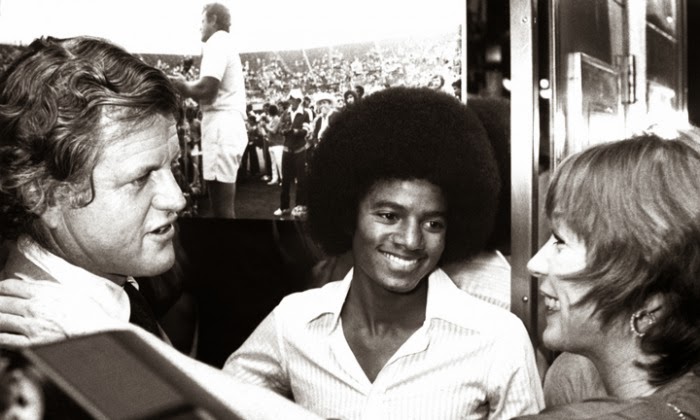 In 1962, Jackie spent some time with Fiat's boss Gianni Agnelli on the Amalfi Coast.

In 1962, Jackie had an affair with Andre Malraux, the French Minister of Culture. 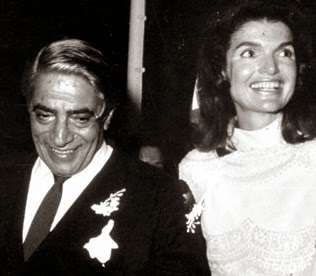 Jackie then had affairs with: 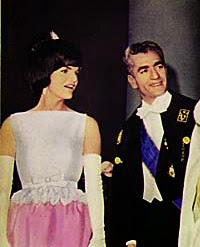 Jackie and the Shah 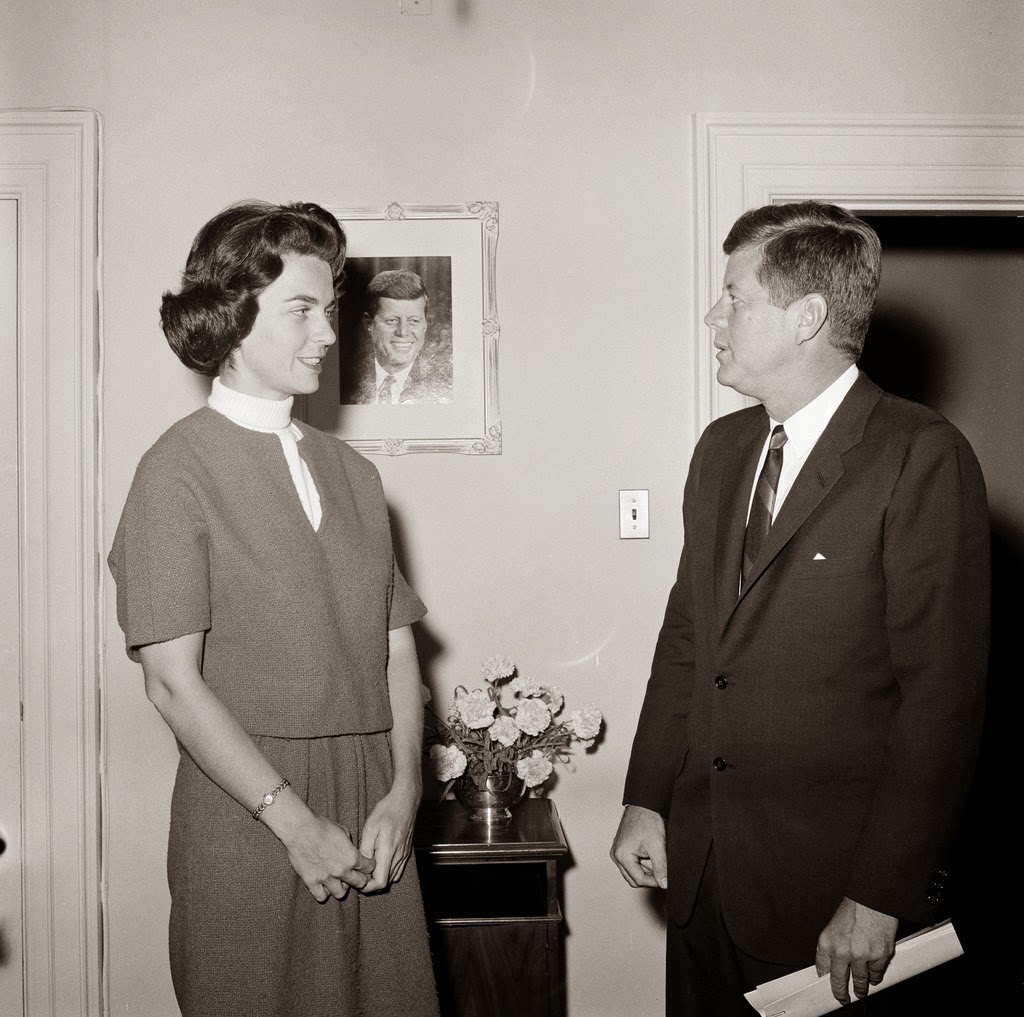 Kennedy's double
Posted by Anon at 01:00