MICHAEL JACKSON, BOYS AND THE CIA

In 1984, Michael Jackson had been badly burned during the making of a Pepsi commercial. 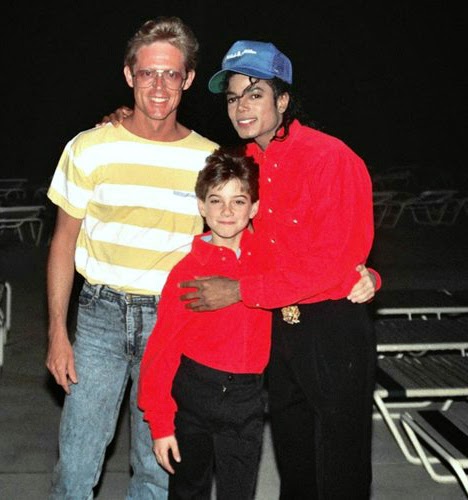 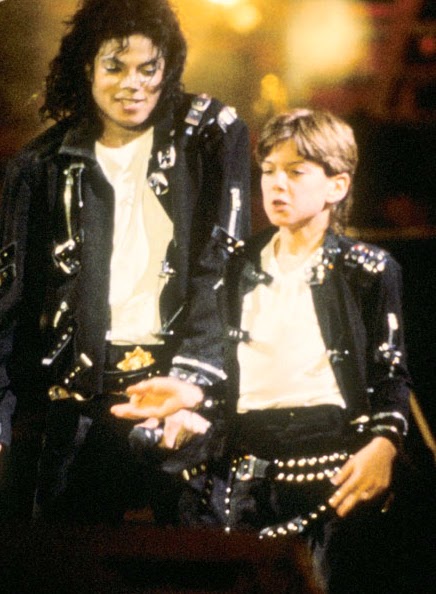 James has joined a lawsuit against Jackson's estate, originally filed by Wade Robson in 2013.

James's complaint claims that Jackson groomed him and molested him, beginning when he was 10 years old. 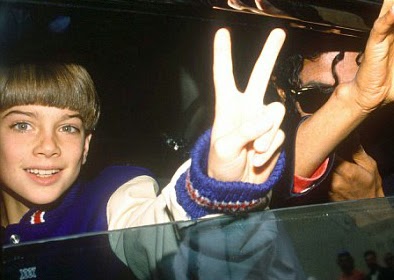 In 1988, James was with Michael Jackson in Hawaii, New York, the UK and France. 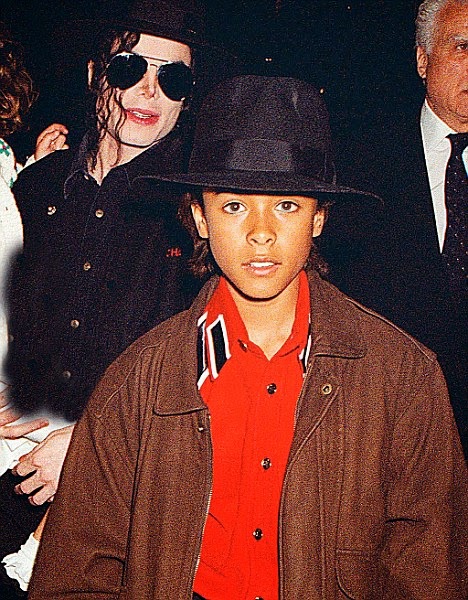 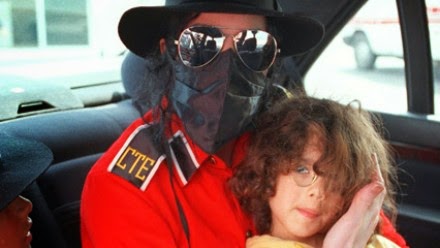 
In 1994, La Toya Jackson told the TV interviewer Geraldo Rivera that she and her mother found a canceled check she said Michael had written for $1 million, made payable to the father of one of Michael’s boys.

"The father, supposedly, is a garbage collector," La Toya said.

Jimmy Safechuck’s father is  in the rubbish disposal business. 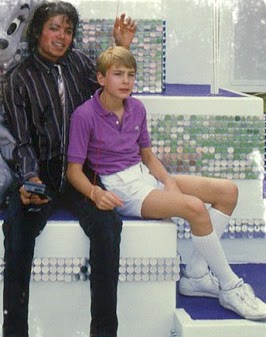 Michael Jackson worked for AmeriCares, reported to be a front for the CIA, and reported to have links to pedophile rings.

The complainants in the current lawsuit include:

2. Jason Francia, the son of one of Jackson’s longtime maids, Blanca Francia.

4. Wade Robson, who says he was brainwashed by Jackson.

Michael Jackson worked for a 'CIA-front organisation with links to child abuse'.

MICHAEL JACKSON WORKED FOR A CIA FRONT COMPANY
Posted by Anon at 11:09