GRACE KELLY, A SEX CULT, AND THE CIA 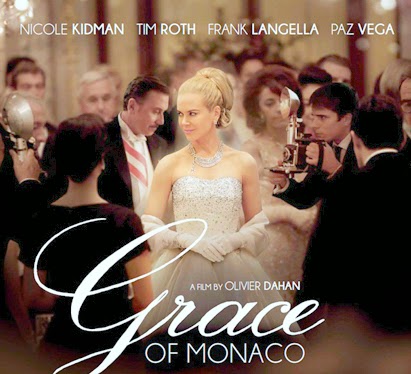 Reportedly, she joined the cult just months before her mysterious death in 1982.

In 1994, three month old Emmanuel Dutoit was killed at the cult's centre in Morin Heights, Quebec.

The baby had been stabbed repeatedly with a wooden stake.

Order of the Solar Temple 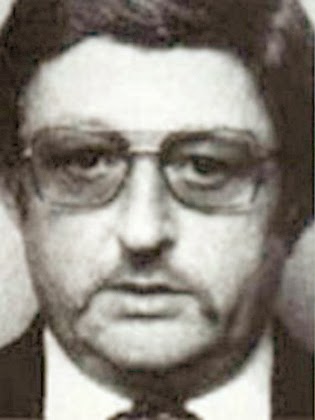 The cult was led by Luc Jouret and Joseph di Mambro

Joseph di Mambro claimed "he was in touch with 33 spiritual masters who watched over the world from the Himalayas."

He "told his followers that they were reincarnated from biblical figures or saints." 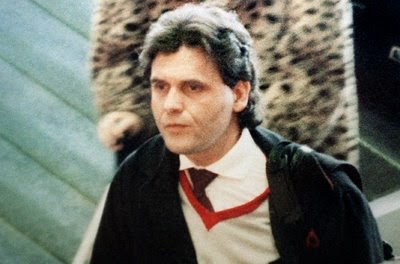 Reportedly, the Order of the Solar Temple was a front for the CIA and its Operation Gladio terrorist network.

Order of the Solar Temple leader Luc Jouret was a Belgian ex-military official with ties to Gladio.

The Knights of the Extreme Right. 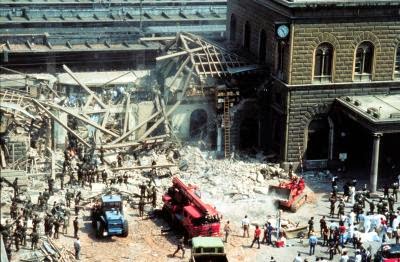 Many rich and powerful people in Monaco and Europe reportedly gave money to the cult.

Grace Kelly was reportedly initiated into the cult at a priory in the French village of Villie-Morgon.

"Dressed in a white templar robe with a red cross, she was escorted down an inner staircase to the crypt of the priory, where she lay down on a huge round altar marked with a mixture of cabalistic signs..."

In 1994, 69 members of the cult, in Europe and north America, died in mysterious circumstances.