Elliot Rodger's step mother is Soumaya Akaaboune (above), who is Moroccan and who appears to have Jewish connections.

When the Voices Fade.

Soumaya Akaaboune is the daughter of Abdeslam Akaaboune who has links to the security services in the USA.

Around 1966, Abdeslam Akaaboune went to Texas "as part of his police/intelligence training."

"Known as Mr Tangier Abdeslam Akaaboune lived his life in a world of ... espionage."

The CIA likes to use actors in its psyops?

Now look at what appears to be Elliot putting on an act.

"He couldn't have bought a hooker?

"He made a video and it seems scripted, like he's a bad actor reading lines.."

This is what the forehead looks like when someone is lying. 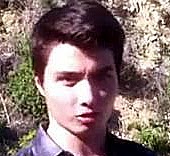 Elliot in his video 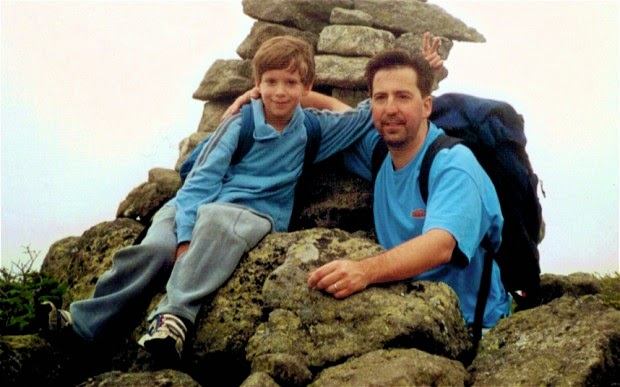 There was more than one shooter at Sandy Hook.

There was more than one shooter in the Norway Attacks, blamed on Anders Breivik.

Numbers are important to the CIA and its friends when they carry out Operation-Gladio-style killings.

"The official release date of the first Hunger Games film in the US was March 23, 2012. 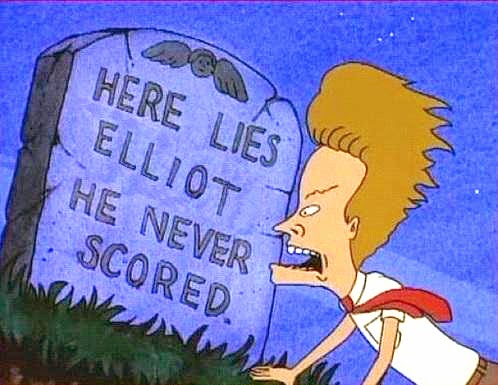 The Elliot Rodger 'killings' have been carefully scripted by the 'Powers-That-Be'?