CAPITALS MUST BE STRIPPED OF POWER 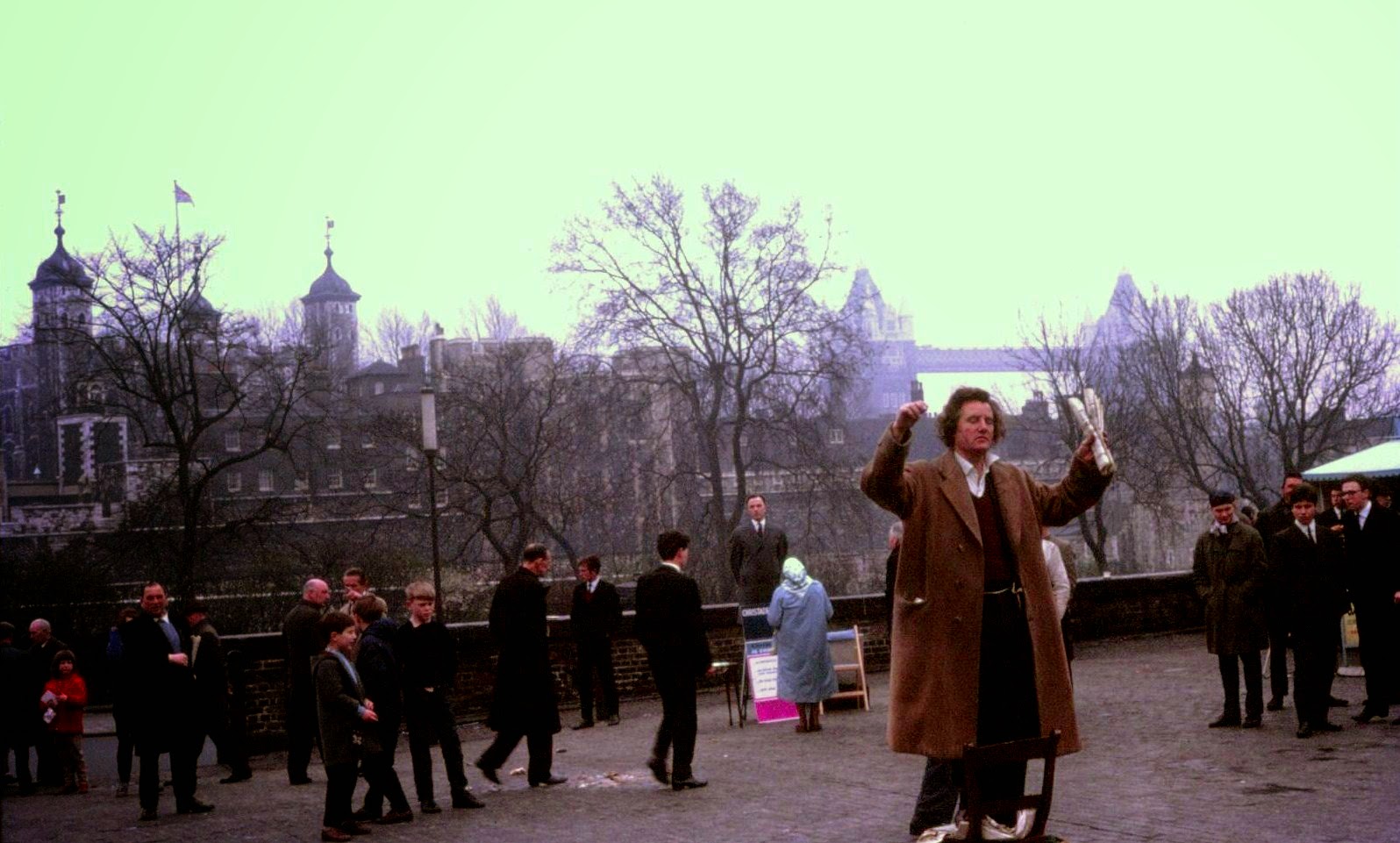 Why do voters get fed up with Washington, London, Brussels, Edinburgh, Bangkok, Delhi, Beijing...?

In a letter to the Financial Times, James Hanshaw writes about "the unchecked, seemingly uncontrollable, shift of wealth, power and influence" to the capital city. 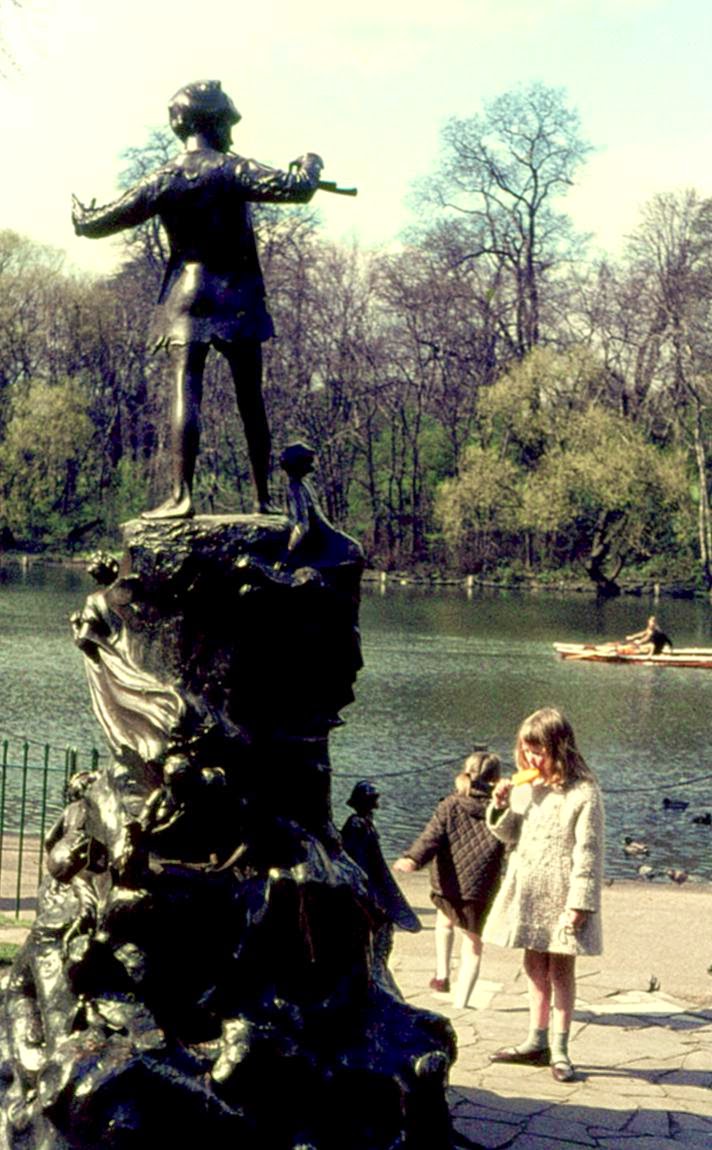 James Henshaw refers to the Margaret Thatcher era in the UK in the 1980s when "more and more responsibilities were sucked away from regional and local councils to be handled by elites in London..." 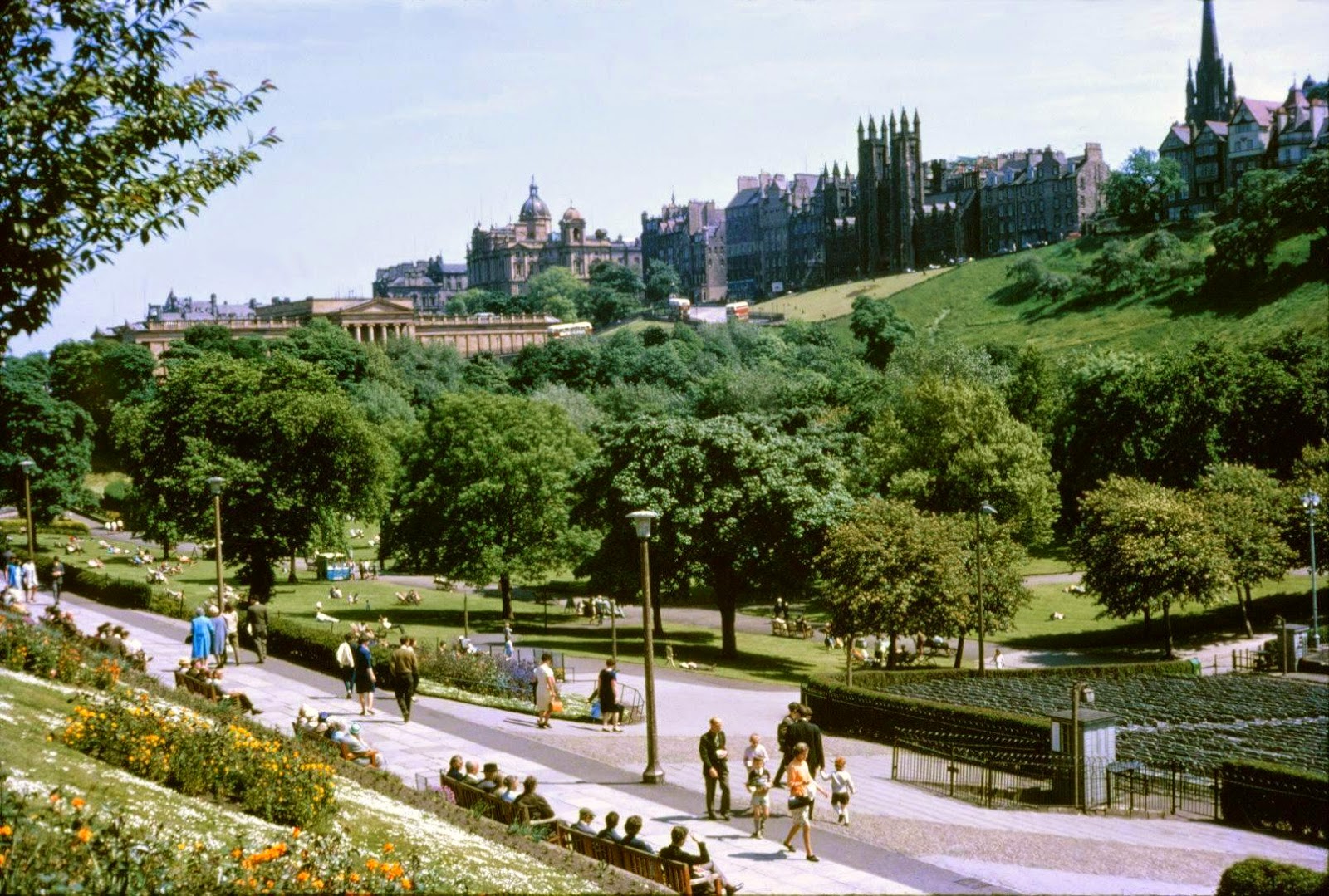 James Henshaw relates that Scotland is "not the only part of the kingdom to want more control of its own destiny; much of England’s north and west wants that too... 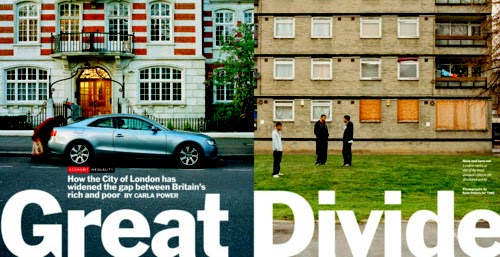 "A successful union presupposes fairness and balance and the UK has become totally out of balance and is in danger of becoming little more than a city state called London."

James Hanshaw is writing from Switzerland where (1) the government in the capital has very limited powers and (2) where each small county has large powers.