SINGAPORE SPEAKS OUT, EXCEPT ON MOSSAD 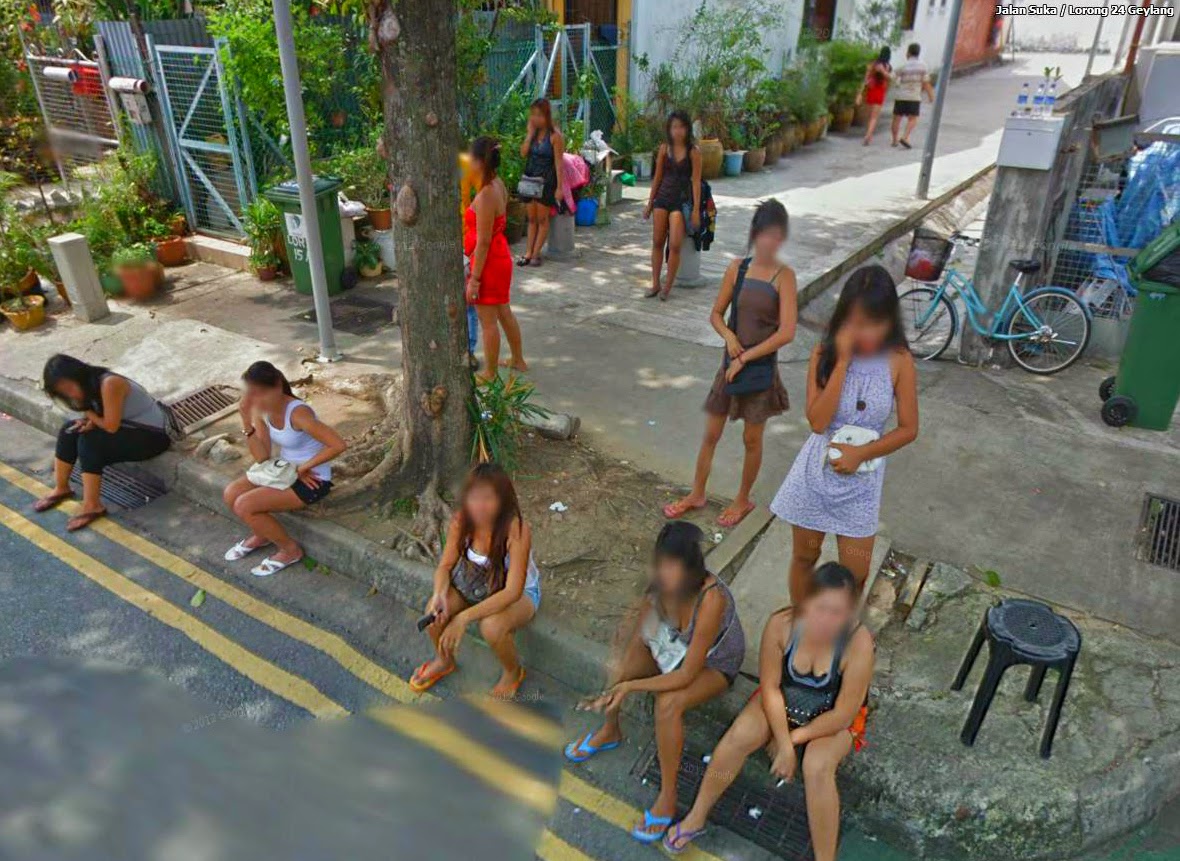 Singapore (above) is small, very rich, partly socialist and has its occasional sex scandals. 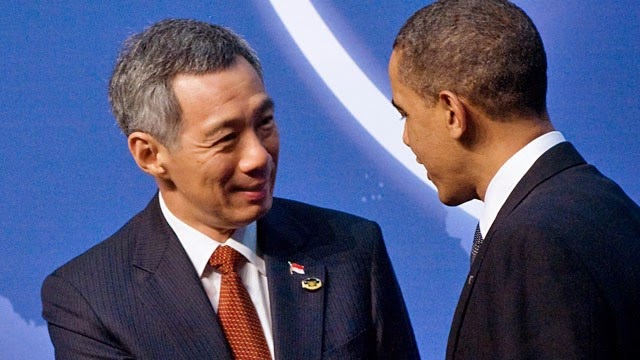 The Prime Minister of Singapore, Lee Hsien Loong (above), has given the Financial Times his outspoken views on the the USA's NSA, Crimea, capitalism, China, Japan, and Singapore.

1. America's National Security Agency will have a tape of the FT interview. 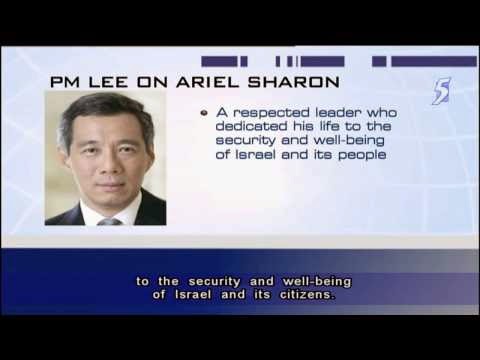 2. The west mishandled the revolution in Ukraine.

Lee says: "I don’t think you can do a lot more.

"I think you should have thought of (the reaction) before encouraging the demonstrators on the Maidan." 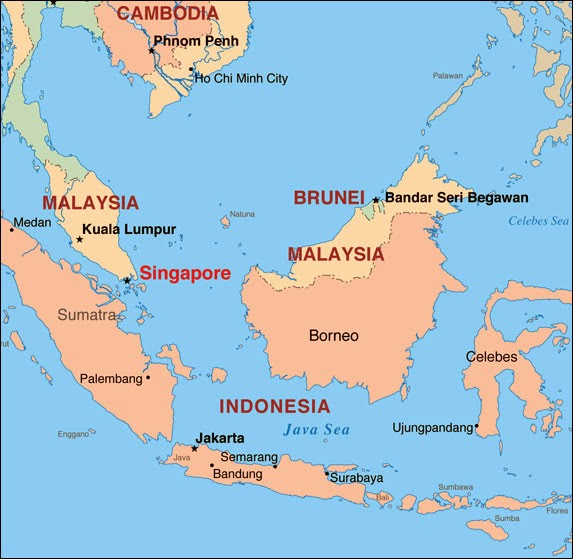 3. Singapore (with a population the same size as that of Scotland) has, in the past, felt insecure.

Lee says: "Not very many small states have great longevity, other than Venice, which lasted 900 years in one form or another."

Singapore, to ensure security, has made itself a trusted friend of both the USA and China.

Singapore regularly plays host to the US navy. 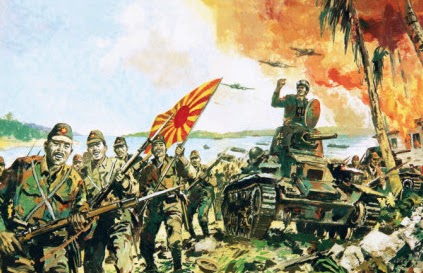 
During World war II, the Japanese military occupied Singapore and killed many Singaporeans. 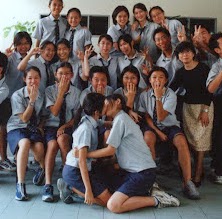 5. The use of the phrase 'nanny state' to describe Singapore should not be seen as an insult. 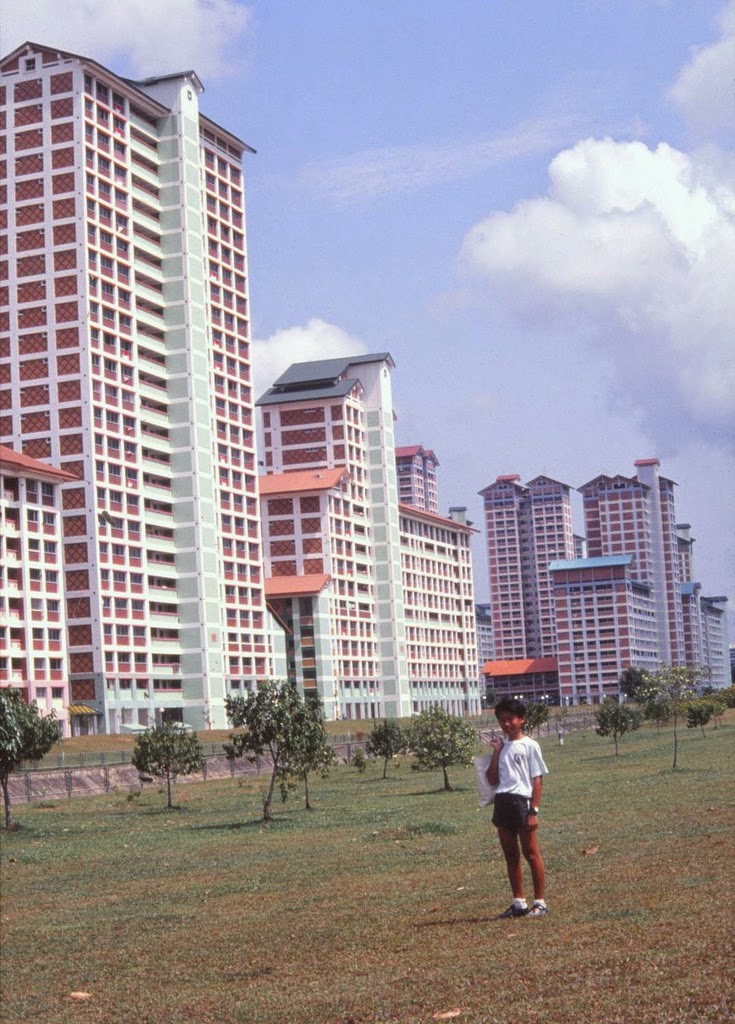 Public housing and public transport are of a high standard in semi-socialist Singapore.

Lee says: "When people say they don’t want a nanny state they are, in fact, in a conflicted state of mind.

"On the one hand, they want to do whatever they want and not be stopped.

"On the other hand, if something goes wrong, they want to be rescued." 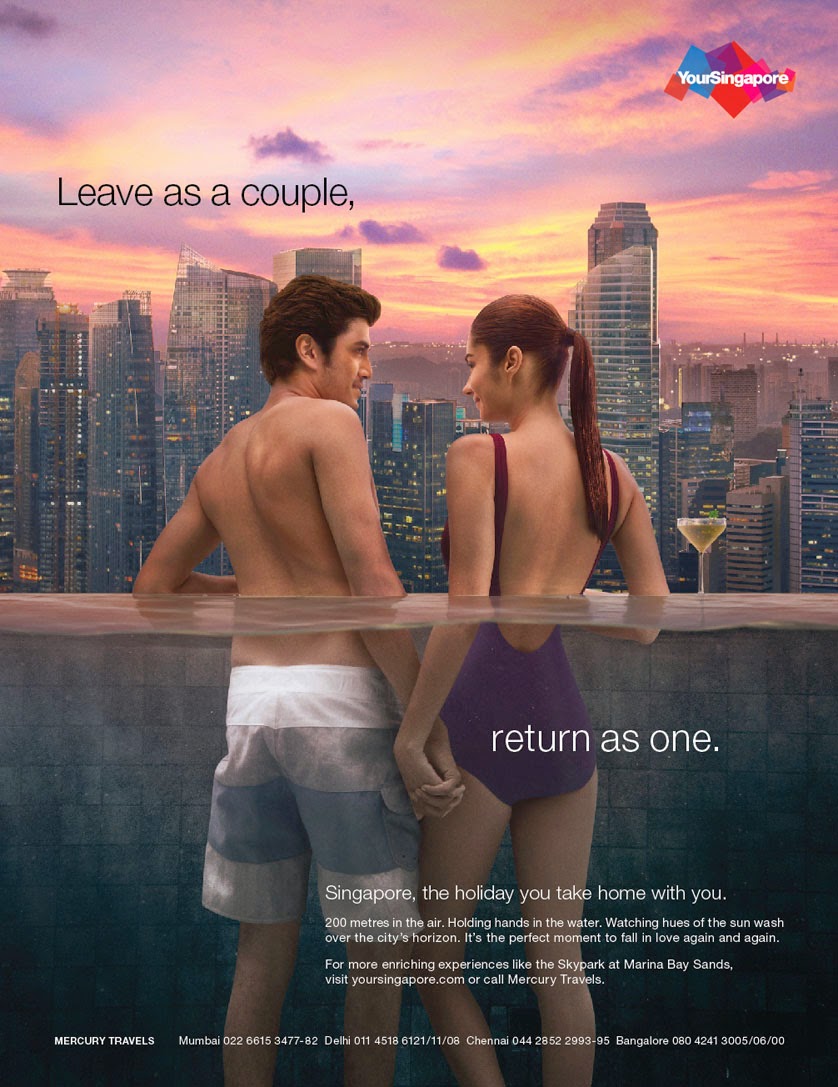 6. On the subject of Singapore and banking secrecy, Lee says: "I don’t know where the money comes from."

"It’s in the nature of a capitalist system.

"You just hope that you have put in enough fire breaks, that it is manageable, but it is actually very hard to do."

According to Indonesia's former spy boss ZA Maulani, Singapore has helped arrange the sending of Indonesian troops to Israel for training.

In other words, Singapore and mainly Moslem Indonesia cooperate with Israel.

Singapore has also collaborated with Israel in the area of military technology. 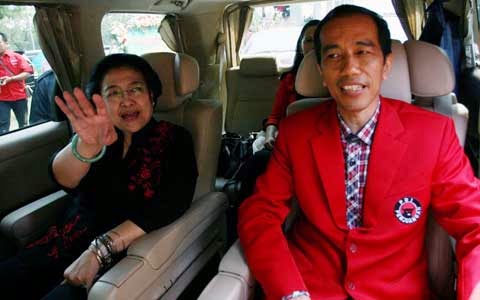 Megawati, daughter of Sukarno, and her successor Joko Widodo

Reportedly, Singapore's intelligence service (SIS) has in the past helped Indonesia's PDI-P political party, the party of Joko Widodo. 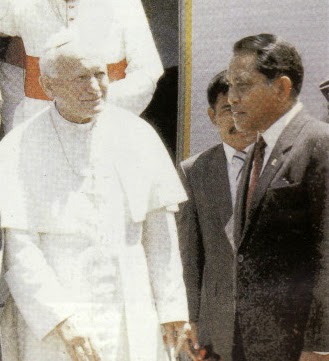 Reportedly, Singapore's intelligence agency has been close to some of Indonesia's 'Masters of Terror', including General Benny Moerdani, the Roman Catholic general who led the brutal invasion of East Timor.

Reportedly the Indonesian military has flown weapons to the CIA's Islamist groups in Afghanistan, via Diego Garcia.

sejarahperang.wordpress.com
Posted by Anon at 21:55