Peaches Geldof, at the age of 21, dated a transexual and said she was "quite into it".

She said of the boy turned girl: "I embrace any sort of multiculturalism, any sort of sexuality, it fascinates me." 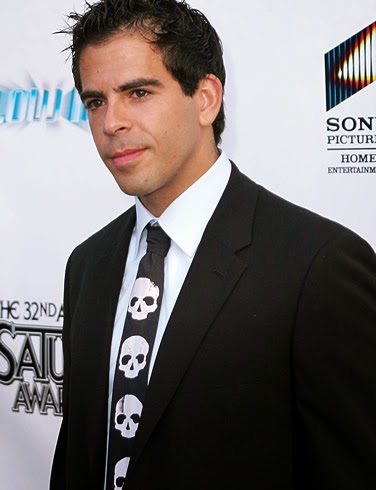 Peaches split with film director Eli Roth, to whom she was said to be engaged, after nine months of dating.

Eli Roth is said to be a member of the Splat Pack because of his explicitly violent and bloody horror films.[1]

Above we see Peaches, a gun and A J English.

In 2012, Peaches married Thomas Cohen, who was lead singer of the post-punk group S.C.U.M. 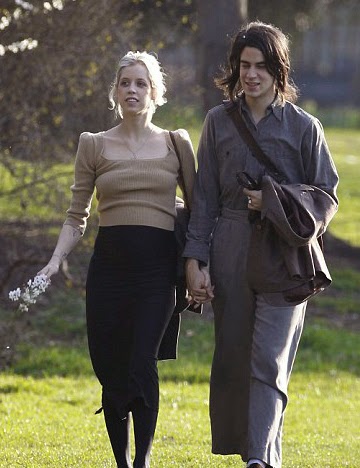 Cohen is from London. Cohen's father is a social worker and his mother is an artist. 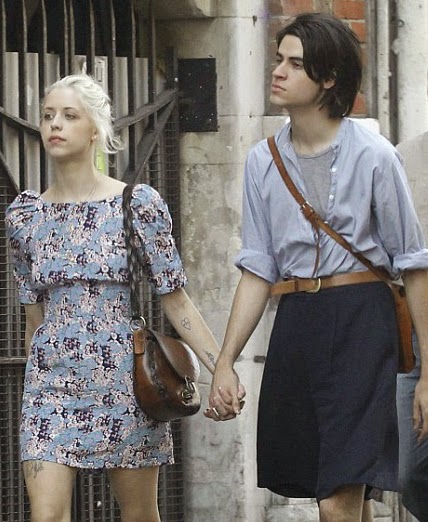 Geldof announced she was pregnant in January 2012. It is believed by some that Peaches was mind-controlled. 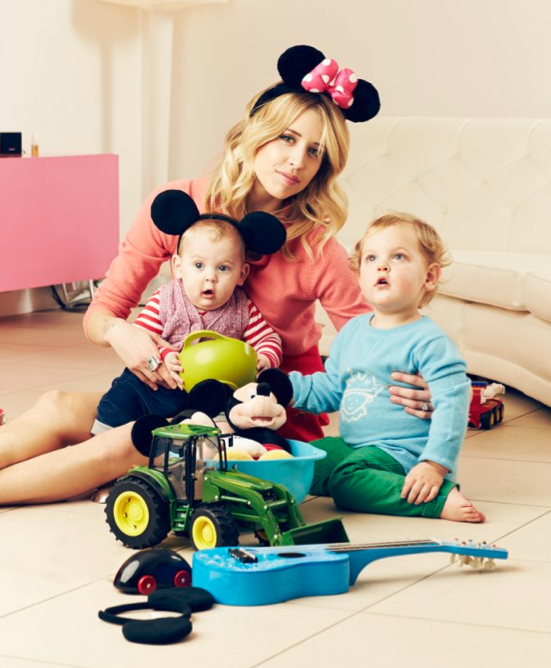 Disney has been linked to CIA mind control, used to produce sex slaves for the elite.