In 2009, Robert H Richard IV (above), an unemployed heir to the DuPont family fortune, pled guilty to fourth-degree rape of his three-year-old daughter.

A judge put Richard on probation.

Details of the case were kept quiet until March 2014.

Zachary from Idaho in the USA.

From the age of eight, Zachary Neagle 'was sexually abused by his father.'

His sister was also sexually abused.

Zachary was sentenced to 7 years in jail after his father was found shot dead.

Silvio Berlusconi, the former Italian prime minister, is to serve his year-long sentence for tax fraud through part-time community service.

Berlusconi will work in an old people's home "once a week and for a period of no less than four consecutive hours". 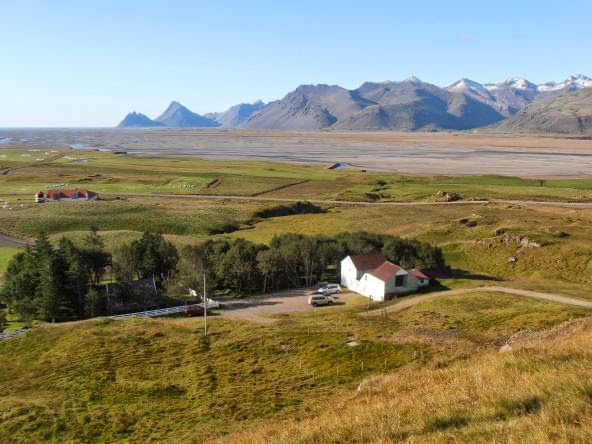 Talking of crime, it is worth considering which country is the 'safest'.


Iceland "takes the top honours for being the most peaceful country."

Iceland has no standing army and its people do not carry guns.

The Most (and Least) Peaceful Countries in the World

Denmark is the second safest.

Its people do not carry guns.

In Denmark there is no big gap between the rich and the poor.

New Zealand has a small military and it puts very few people in jail.

Its people do not carry guns.