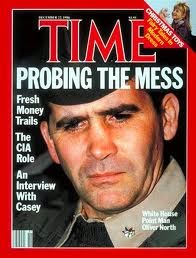 The following is from: The Institute for the Study of Globalization and Covert Politics

In 2007, in Holland, the Telegraaf published an article on the Rolodex child sex ring investigation.

The article quoted a top official who said that the top gangster Robert Mink Kok was responsible for having the testimony of a new witness discarded.

The Hebrew-speaking Mink Kok was one of the people who was allowed by the police to import cocaine.

In the IRT affair of 1993, it was reported that Mink Kok was working with Robert Nieves of America's drug agency the DEA.

Nieves was a close associate of Oliver North, who, in the Iran Contra scandal, 'was involved in selling drugs'.

In 1999, the police found a huge arsenal of weapons in a house in Amsterdam belonging to Mink Kok.

Jewish, or Mediterranean, looking men had been seen going in and out of the house.

The weapons should have been in the possession of the US and Jordanian militaries. 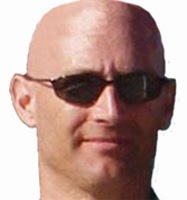 Kok is in the drug trade, he has worked with different intelligence agencies, and supposedly is close to the leadership of several international terrorist organizations...