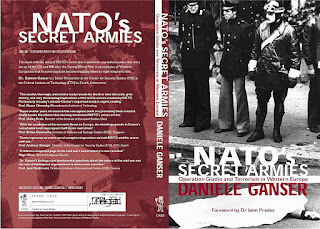 Police had evidence that Ian Paisley supplied the money for at least one of the first bombs of the Troubles, a former Army colonel has said. Paisley and McGuinness - working for MI6?

Ian Paisley (right) a top Protestant pastor and politician.Top politician Ian Paisley has been linked to the boy brothel called Kincora.Kincora probe detectives had to ask Ian Paisley if he was gay
Australia drops investigation into Indonesia 'Balibo Five' murders 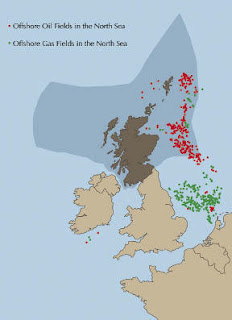 What actually happened to Scotland's trillions in North Sea oil boom?
...
The Kremlin said the UK had a “historical responsibility” for the plight of Iraqi refugees who were amassing at the border and attempting to cross into Europe.
Russia says ‘Britain is to blame’ for migrant crisis on Polish border 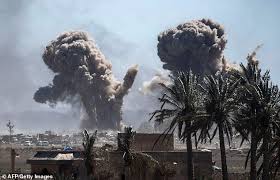 The US military used ISIS to weaken Syria.
There were many civilian casualties.

On 18 March, 2019, in Syria, a U.S. F-15E attack jet  dropped bombs on a crowd of women and children.
How the U.S. hid an airstrike that killed about 80 civilians
Poncke Princen - Wikipedia

The 'High Speed Three' line across the Pennines has been dropped

High speed train plan in the North goes off track: 'HS3' is axed from £96bn project... and the eastern branch of HS2 is also ditched 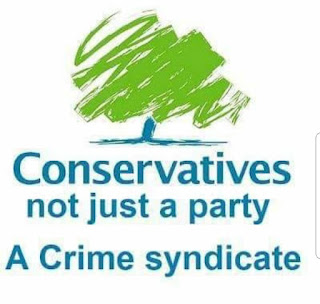 In the UK, patients are dying in ambulances while waiting for transfer to hospital.
Delays to ambulance handovers at A&E 'are costing lives'

Charity that employs Carrie Johnson paid its boss's wife £150,000 for interior design services that were 10 per cent of all its donations, accounts show 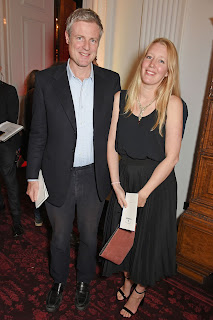 Kate Rothschild with her then husband Ben Goldsmith in 2011. The pair are now divorced
Zak and Ben are the sons of Sir James Goldsmith, who is rumoured to be the father of Lady Diana.
Nathaniel "Charles" Rothschild was the son of Nathan Rothschild, 1st Baron Rothschild.

Charles had a sister called Nica.

'Nica was badly behaved growing up and in her teens would terrorise her mother.

'At nineteen she and sister Liberty were sent to France for finishing school, which later in life, she would say was just 'three lesbian sisters' who gave nothing but lessons in wigs and lipsticks.

Forgotten women of the world's most famous dynasty: From the women's rights pioneer who was friends with Queen Victoria to the 'Jazz Baroness' who fought the Nazis, new book reveals the VERY impressive lives of the overlooked Rothschild heiresses 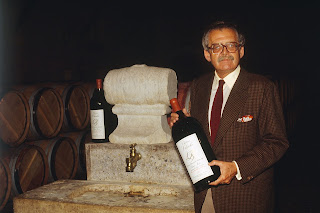 "Edmond de Rothschild was involved in the Propaganda Due lodge along with Henry Kissinger and Michael Ledeen as part of the NATO Strategy of Tension, mostly likely coordinating the Italian operation (Gladio) with the insiders of Italian finance, business, military and government. Small fry like Gelli, Berlusconi and others."