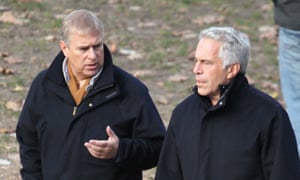 Witness on Jeffrey Epstein’s paedo island is being deposed as a witness for that lawsuit against Prince Andrew.
The witness, Steve Scully, tells Australian TV: “He removed her bathing-suit top, and then started grinding against her and grabbing her ass.”

7news.com.au
Employee on Jeffrey Epstein’s private island delivers bombshell evidence against Prince Andrew
For the past two decades, Steve Scully has been abiding by a strict code of silence. He is no longer keeping quiet. 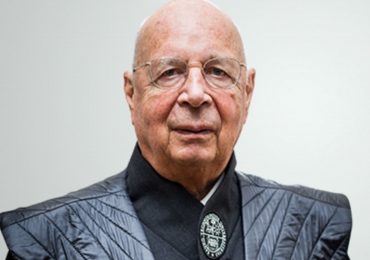 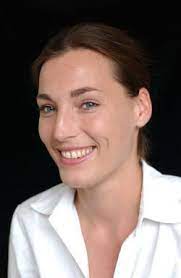 Merryn Somerset Webb
'The UN notes that the world population is growing at a slower pace than at any time since 1950, thanks to fast falling fertility.'
'We are preparing for the wrong future - one filled with too few, not too many, people ...' 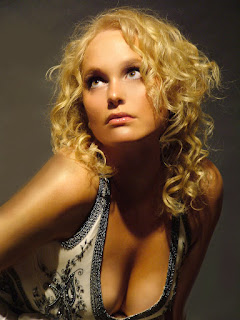 Jennifer Arcuri: ‘How Johnson pledged help for my business to win my love’ 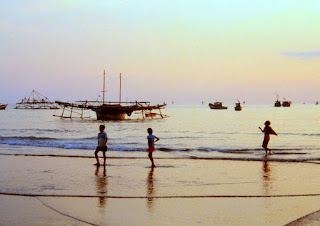 The following is an example of encountering a deceased loved ones in an NDE. This example is also notable as the NDEr was born totally deaf:

“I approached the boundary. No explanation was necessary for me to understand, at the age of ten, that once I cross[ed] the boundary, I could never come back— period. I was more than thrilled to cross. I intended to cross, but my ancestors over another boundary caught my attention. They were talking in telepathy, which caught my attention. I was born profoundly deaf and had all hearing family members, all of which knew sign language! I could read or communicate with about twenty ancestors of mine and others through telepathic methods. It overwhelmed me. I could not believe how many people I could telepathize with simultaneously. 22

Love is the greatest healer when we can love and except ourselves and others and everything we will be truly healed and whole in love
David J Cook Spiritual Healer - Distance or Absence Healing
...

This is the second time the Cilacap facility has caught on fire, with another blaze reported in June.

'The Dutch wanted a monopoly on the highly lucrative trade in nutmeg.

'The Banda islands became severely depopulated as a result of the massacres and forced deportations by the Dutch.

'The conquest culminated in the Banda massacre, which saw 2,800 Bandanese killed and 1,700 enslaved by the Dutch.

'Along with starvation and constant fighting, the Bandanese felt they could not continue to resist the Dutch and negotiated a surrender in 1621.

'Jan Pieterszoon Coen, the official in charge of the fighting, expelled the remaining 1,000 Bandanese to Batavia. With the Bandanese resistance ended, the Dutch secured their valuable monopoly on the spice trade.'