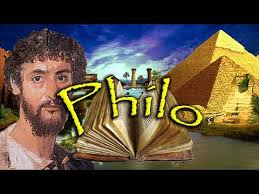 Unknown commented -
As far as is known, the globalist idea of one world government ruling over all and intervening everywhere, was first proposed by the first of the famous Jewish philosophers, nearly 2000 years ago.
Philo of Alexandria (c. 15 BCE to 50 CE), also known as Philo Judaeus or Philo the Jew, wrote in Greek and lived in Alexandria about 500 kilometres away from where his contemporary, Jesus of the New Testament, lived and preached in Palestine.
Philo's wealthy brother Alexander the Alabarch was the city's tax collector for the ruling Romans, keeping a share of taxes he squeezed from commoner Egyptians and Greek and other merchants.
Tax collectors in that era were often seen as oppressive, corrupt extortionists, and the role of Jews such as Philo's brother helped fuel what is recorded as the earliest anti-Jewish pogrom in history, when multi-cultural Alexandria exploded in civil disturbances in 38 CE. 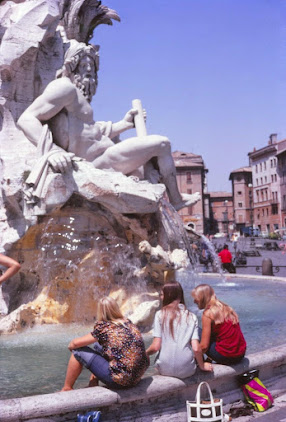 Philo then travelled to Rome to seek intervention and protection for Jews, arguing they were loyal agents of ruling Romans.
In Rome, Philo saw the influence of Stoic and Greek philosophy there.
After Philo's return, he wrote clever essays identifying the God of Stoic and Platonic and Greek philosophies, with the Hebrew God of the Jewish-authored texts, setting the stage for Greco-Roman Christianity as developed by his fellow Jew Paul (c. 5 CE - 62 CE).
In one of those works, circa 40 CE, 'On the Unchangeableness of God', aka 'Quod Deus Immutabilis Sit', in section 176, Philo wrote of "that Divine Plan ... to the end that the whole of our world should be as a single state, enjoying that best of constitutions, democracy."
Screenshot of Loeb Classical Library text here: https://i.ibb.co/HPgJSvk/Philo-Judaeus-1st-globalist-Quod-Deus-176.jpg 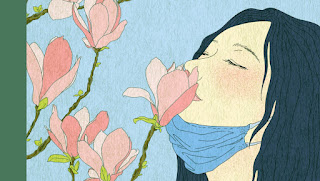 Philo had learned from Aristotle that 'democracy' was the form of government most easily influenced by those engaged in emotional media ('demagogues'), and permitting sway by small groups ... thus good for his co-ethnics.
Philo's nephew, Tiberius Julius Alexander, the son of Alexander the tax collector, turned away from Judaism altogether and became the imperial ruling prefect of Egypt, even taking part with Emperor Titus in the 70 CE Roman siege of Jerusalem and the burning of the Jewish temple.
The relevant volume of Philo's works online, https://ryanfb.github.io/loebolus-data/L247.pdf
More on Philo including biography https://plato.stanford.edu/entries/philo/
...
Posted by Anon at 09:54