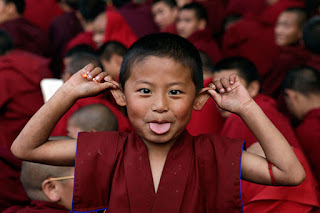 Can a Buddhist have fun? - Well Happy ...
wellhappypeaceful.com
'Scientists say they have evidence to show that Buddhists really are happier and calmer than other people.

'Tests carried out in the United States reveal that areas of their brain associated with good mood and positive feelings are more active.'

Health | Buddhists 'really are happier'
...
MeToo Buddhism.
'A Buddhist abbot in Kanchanaburi, in Thailand, detained a 13-year-old novice at his temple residence to sexually assault the boy at will, using power and threats on his life to silence him.

'Sexual abuse is rife, both among the older and younger novices as well as between monks and novices.' 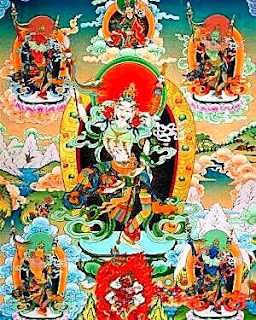 'In Tibetan Buddhism, the songyum was the consort ("spiritual wife") of many high-ranking lamas.
'Such sexual activity by the ostensibly celibate was a closely guarded secret, with only the Lama's closest associates knowing of the woman's existence as a songyum - to all outward appearance, she was just another student or nun.[1]

'Some regard the taking of a consort as a legitimate tantric practice.[2] 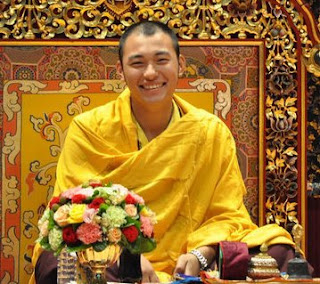 'Young Kalu Rinpoche, a man raised as the reincarnation of Kalu Rinpoche, broke Buddhist tradition in 2011 by relating sexual abuse he had experienced at the age of 12 by older monks in a confessional video on youtube.
'His tutor tried to kill him when he refused to obey instructions and he became disillusioned and disgusted by the monks' obsession with money, power and control.
'He became a drug addict and alcoholic after he turned 15, to cope with the trauma.[3] 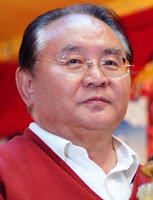 Sogyal Rinpoche
In 1994, a $10 million[4] civil lawsuit was filed against Sogyal Rinpoche, author of the popular Tibetan Book of Living and Dying.
It was alleged that he had used his position as a spiritual leader to induce one of his female students to have sexual relations with him.
The complaint included accusations of infliction of emotional distress, breach of fiduciary duty, as well as assault and battery.[5][6]
The lawsuit was settled out of court. Related allegations were later introduced by journalist Mary Finnigan, who was also the main author of the original article in 1995.[7][8][9] 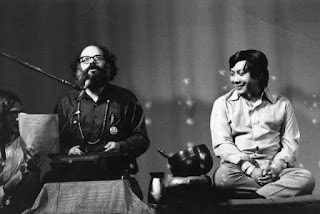 Allen Ginsberg & Chogyam Trungpa Rinpoche
'Chögyam Trungpa's (1939-1987) sexuality has been one of the sources of controversy, as he cultivated relations with a number of his female students.
'Trungpa had begun having sexual relations with women at age thirteen.'
'Trungpa formally renounced his monastic vows in 1969'.[11] 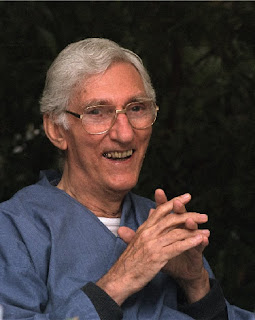 'He has been accused of pressuring a heterosexual follower, Mark Dunlop, into a sexual relationship, while living under monastic vows.
'The report described intimate details of what Dunlop characterised as their relationship, and claimed that Sangharakshita, who declined to comment, had told him "that to develop spiritually he had to get over his anti-homosexual conditioning."[12] 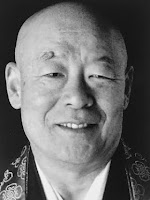 Eido Tai Shimano
'Eido Tai Shimano (1932-2018), the founding abbot of New York's Zen Studies Society (Rinzai School of Zen), resigned from its board in 1995 after acknowledging  sexual misconduct and abuse."[14][15] 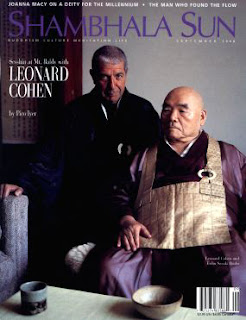 Sasaki.
Kyozan Joshu Sasaki (1907-2014) was the founder of the Mt. Baldy Zen Center in California (Rinzai School of Zen). Awareness of his sexual misconduct was known since the 1970s but was covered up or ignored for decades.[16]

Maezumi
Taizan Maezumi(1931-1995) co-founded several Zen centers in the United States (Rinzai, Sōtō and Sanbo Kyodan schools of Zen). Maezumi admitted to being an alcoholic and to having sexual relations with his female students while he was still married.[17][18]
In the past.

'Homosexual activity was actually fairly common in Buddhist monasteries (as in many single-sex environments), and gay, lesbian, intersex, and other persons labeled as queer (either by traditional Buddhist or modern social standards) did sometimes serve as monastics, whether overtly or in the closet.'

Optimists (Indonesia)
Two psychologists at the University of Victoria, New Zealand, have said: ‘Once we anticipate a specific outcome will occur, our subsequent thoughts and behaviors will actually help to bring that outcome to fruition.’
According to Pyschologist Maryanne Garry: ‘We realized that the effects of suggestion are wider and often more surprising than many people might otherwise think.’
http://www.dailymail.co.uk/sciencetech/article-2156431/Why-optimists-usually-win-Simply-thinking-positive-thoughts-lead-people-overcome-tough-challenges.html#ixzz1xHO7FlFW

Voltaire was a pessimist.
Buddha believed that we can be rid of suffering.

Voltaire, like Buddha, could see that there is suffering in this world.
"Imagine the situation of a Pope's daughter aged fifteen, who in three months had undergone poverty and slavery, had been raped nearly every day, had seen her mother cut into four pieces, had undergone hunger and war, and was now dying of the plague in Algiers." (Voltaire, Candide, Chapter 12)

Voltaire appears to be pessimistic about human nature.
But, Candide was fiction and not necessarily a true reflection of all that goes on in the world.

More Indonesians
But, if hawks may not be capable of fast change, what about humans?

Optimists or pessimists?
Physicist David Bohm believes that life and consciousness are present in varying degrees in all matter, including supposedly inanimate matter such as electrons or plasmas.

He suggests that evolutionary developments do not emerge in a random fashion. ("David Bohm and the Implicate Order" by David Pratt)

"The most reasonable hypothesis is there is something about conscientious Buddhist practice that results in the kind of happiness we all seek," Davidson writes. (Happiness. A Buddhist perspective)

And offer them the victory
(The Buddhist Way To Happiness )
Strive for the happiness of the team, and not for your own happiness, and that will make you happy.

The happy person is the one who forgets about his own individual happiness and concentrates on making others happy. (Buddhism - Jodo Shinsu - What Is Happiness?)

Away from the corruptions of the city.
4. What we are now is the result of our past thoughts.

aangirfan: How sane, balanced, and happy are the people of the USA?.
MATTHIEU RICARD ON HAPPINESS - Aangirfan

We are indeed, all One:
perpetually co-creating Reality.