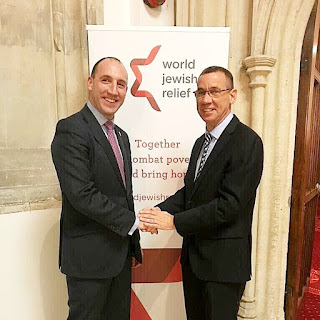 Boris Johnson's Jewish Chief of Staff  DAN ROSENFIELD (left) with former Israeli ambassador Mark Regev.
Unknown comments -
'The Downing Street chief of staff is "THE MOST SENIOR POLITICAL APPOINTEE in the Office of the Prime Minister of the United Kingdom"
'Boris Johnson specially selected Dan Rosenfield for this role.
'Rosenfield spent a year working on a kibbutz in Israel - something he has in common with the prime minister, who coincidentally did the very same. 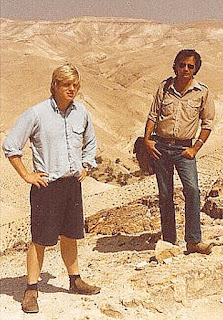 Boris Johnson on an Israeli kibbutz.
'(Ghislaine Maxwell is another famous former Israeli kibbutz volunteer. A teenage Lynn Rothschild -- one of Ghislaine's alleged top sponsors - did not volunteer on a kibbutz - at least that we know of - but travelled to Israel with her mother 'on a Bible study trip'). 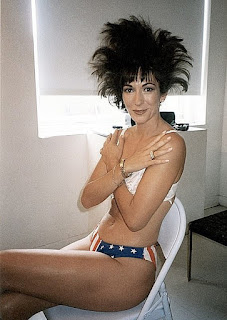 Ghislaine Maxwell
'But perhaps it wasn't *only* the Israeli kibbutz in Dan Rosenfield's C.V. that caused Johnson to appoint the 'insufficiently politically experienced' Zionist to a top post.
'Could it also be relevant that Rosenfield previously worked for Hakluyt - seen as a "convenient rest home for spies"? 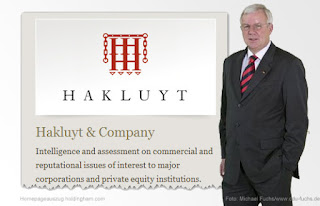 'According to the Evening Standard: "Hakluyt was founded 17 years ago by Christopher James, a former SAS and MI6 operative, and Christopher Wilkins, a businessman who had served in the Welsh Guards.
'The links between the company and MI6 have always been strong ... The atmosphere in the Mayfair head office is ... heavily biased towards former MI6 men ..."

Manning on the left
'In 2008 Hakluyt welcomed Sir David Manning on to its advisory board. Manning is the former British Ambassador to Washington, DC and was "a key figure in driving British foreign policy in respect of the United States, particularly in the aftermath of [9 11] and the decision to invade Iraq".
'Sir David Manning has also served as a non-executive director of the British WMD manufacturer, Lockheed Martin.
Well, then, all is clear. It appears that what qualifies an individual to inhabit the role of Downing Street Chief of Staff in Boris Johnson's government is: -
A lifelong devotion to militant Zionism
Having a professional background in, or in close proximity to, certain co-operating Intelligence Services
Being closely associated professionally with the architects and propagandists of the September 11, 2001 false flag, and the subsequent invasion of Iraq, etc.
https://www.theguardian.com/politics/2021/apr/26/boris-johnson-isolated-and-at-risk-of-becoming-uncontrollable https://www.standard.co.uk/news/london/mi6-a-death-in-china-and-the-very-secretive-mayfair-company-full-of-spooks-7603151.html https://en.wikipedia.org/wiki/David_Manning 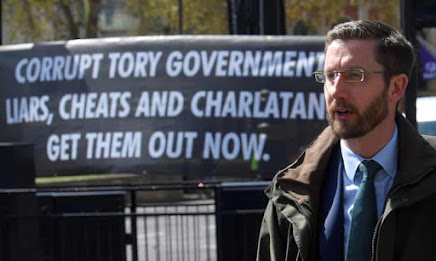 PRINCE WILLIAM'S JEWISH MENTOR, WHO HAS LINKS TO 9 11

He appears to be an éminence grise behind the British royal family.

On 17 January 2010, we learnt that Manning, at the suggestion of the Queen, has been appointed senior adviser to Prince William at the start of his first foreign tour, of New Zealand.

"Sir David meets the Princes from time to time.

"Sir David has a desk, if he needs it, at St James's Palace, but he is always on the end of the phone if his expertise is required." (The Queen insists on a 'wise man' for Prince William at start of first tour )

The Prime Minister of New Zealand, John Key, is of course Jewish.

John Key made his millions as a merchant banker. His Jewish mother came from Austria. (Cached)

Who are the people who secretly run the governments of so-called democracies such as the USA and UK?

One of these people is Sir David Manning.

Sir David Manning is on the board of Lloyds TSB.