...
The term 'out-of-body experience' was coined by a radio broadcasting executive named Robert Monroe, who began studying the effects of sound on human consciousness in the 50s.
In 1975, Monroe's company, Monroe Industries, registered patents for an audio technique called 'Hemi-Sync', short for hemispheric synchronization.

Monroe claimed that the technique could create an altered state of consciousness by using sound waves to synchronize brainwave output in the left and right hemispheres of the brain.
1983 CIA report claiming people could travel through time - using technique dubbed the 'Gateway Experience'. / declassified CIA report /How to Escape the Confines of Time and Space  - claims it could be used to promote mental well-being
The CIA investigated the "Gateway Experience" technique to alter consciousness and ultimately escape spacetime. 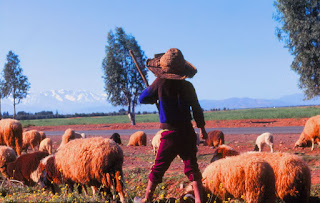 The CIA's  Gateway project was curious about 'out-of-body experiences'.
The author of The Gateway Process report is Lieutenant Colonel McDonnell.

McDonnell describes the universe as 'one gigantic hologram of unbelievable complexity'.
The universal hologram is made up of interacting energy fields in motion and at rest, and contains all phases of time - past, present and future. 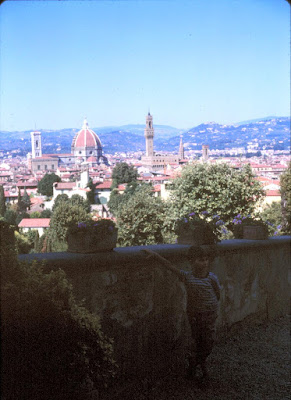 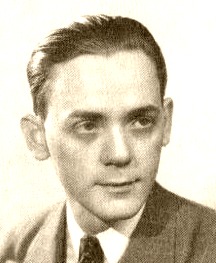 Robert Monroe.
Monroe once said:
Robert Monroe Interview
"I discovered, through my great astonishment, that I–the non-physical me-am composed of literally hundreds of previous life personalities and experiences.
"If we call it reincarnation that implies a law that forces you to do it. What “forces” one to come back into another life is addiction!
"It’s our choice. I don’t look upon it as karma. That law of karma is really you. 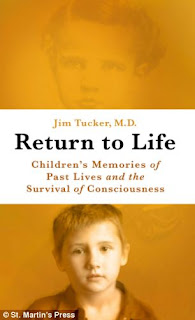 "My mother said that when she died, her sister and brother would be waiting for her.
"Interestingly enough, the following Tuesday, as I was heading for the office, I felt her presence about 8:15 in the morning. Just to prove her point, she reached over and squeezed my knee.
"I couldn’t see her or anything, but I could feel here pressure. She was saying good-by.
"Five years later, we found out, that one year after her death, she was a one-year-old in a village in Italy. 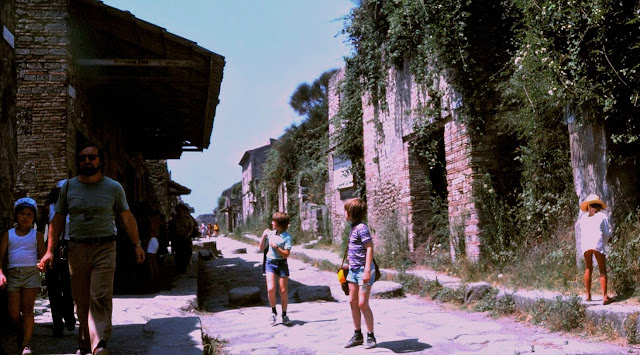 "We got her name, address, in a non-physical investigation.
"We did find out that in that village there was a one-year-old girl that fit the name we had discovered in our non-physical investigation.
"Five years later we discovered that she was amazing, and attracted a lot of attention as a child violinist."
"So, she went back to do the thing she was unable to do in this life."
Robert Monroe Interview 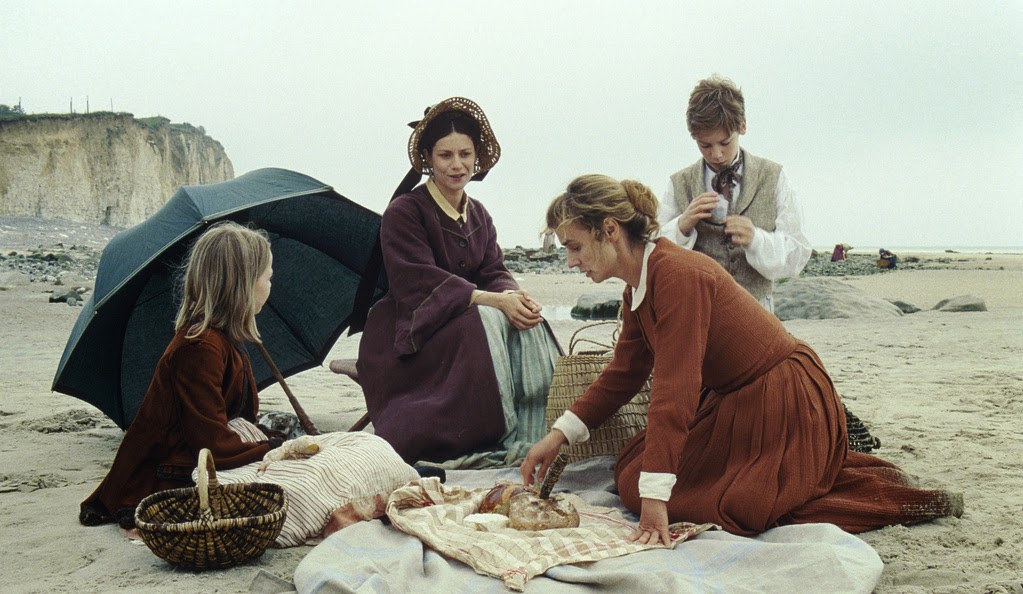 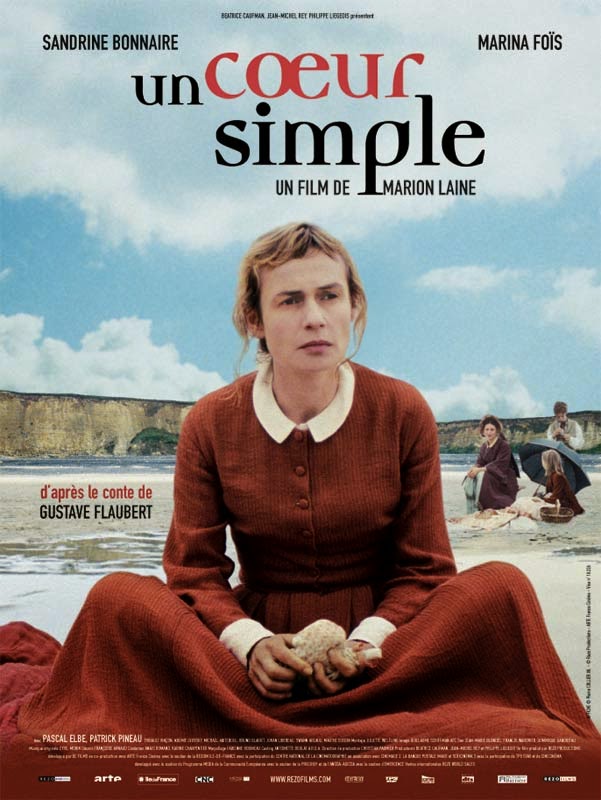 "Felicité is very loyal, and easily lends her affections to the two children of her mistress, Mme Aubain.
"She gives entirely to others; although many take advantage of her, she is unaffected.
"She has no husband, no children, and no property, and is reliant on her mistress to keep her; she is uneducated, which bars her visits to the Church; her death is virtually unnoticed.
"Despite her life being seemingly pointless, she has within her the power to love, which she does even when she does not receive it in return." 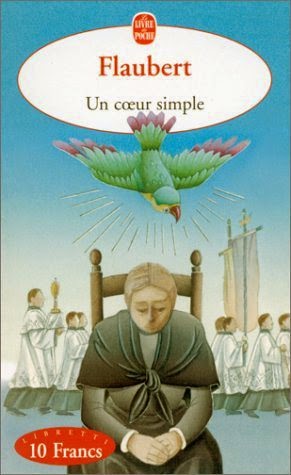 Félicité has a beloved parrot called Loulou whom she has 'stuffed' when it dies.
"As she finally passed from this world to the next, Félicité thought she saw a gigantic parrot hovering in the opening heavens above her." 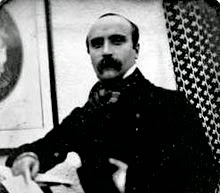 Flaubert
Flaubert was unlike Félicité.
"Flaubert was very open about his sexual activities with (male and female) prostitutes...
"He engaged in intercourse with male prostitutes in Beirut and Egypt; in one of his letters, he describes a "pockmarked young rascal wearing a white turban".[7][8]
flauberts-parrot / Gustave Flaubert on Wikipedia / "Three Tales" by Gustave Flaubert on Wikipedia
...
Anonymous writes:
Félicité's name is no accident.
The author of course knew it's derived from the Latin word for happiness.
Yes, the happiest people are those who care for others in humble simplicity.
The most miserable people are the envious, the pretentious, who seek adulation, to be better than those around them. Those who chase their vain desires to the detriment of others. Never satisfied with what they have. In futility, trying to fill a bottomless void with more of the same selfishness.
The diametric opposite of Félicité is Madame Bovary, having little loyalty to or appreciation of those who love her. In a vain and never-ending quest for more - for herself. Dying in misery and pain. And leaving behind those who need her.
A parable in two stories.
The kingdom of heaven and the depths of hell are within us.
Which we choose is up to us.

nhneneardeath.ning.com.
What about 'real-life' Near-Death Experiences?
The skeptics will call into question the evidence.
In 1977, at a hospital in Seattle, a migrant worker called 'Maria' had an Near Death Experience during a cardiac arrest.
"She later told her social worker that while doctors were resuscitating her, she found herself floating outside the hospital building and saw a tennis shoe on a third-floor window ledge, which she described in some detail.
"The social worker went to the window Maria had indicated, and not only found the shoe but said that the way it was placed meant there was no way Maria could have seen all the details she described from inside her hospital room."
The social worker, Kimberly Clark Sharp, is still alive and available for interview.
But nobody knows the current whereabouts of Maria and so she is not available to confirm the story.
The Science of Near-Death Experiences - The Atlantic.
The skeptics will say that the story is not confirmed as being true.
First hint of 'life after death' in biggest ever scientific ...The Daily Telegraph‎ - Oct 2014.
...
Might the Near Death Experience (NDE) have a purpose?
The NDE "is similar to the hero's journey, or quest narrative, the structure that the American writer and mythologist Joseph Campbell identified and named the monomyth in 1949.
"The quest underlies just about every form of storytelling, from religious myth to Greek epic to Hollywood blockbuster to personal memoir.
"In this structure, a protagonist is shaken out of his normal way of life by some disturbance and - often reluctantly at first, but at the urging of some kind of mentor or wise figure - strikes out on a journey to an unfamiliar realm.
"There he faces tests, battles enemies, questions the loyalty of friends and allies, withstands a climactic ordeal, teeters on the brink of failure or death, and ultimately returns to where he began, victorious but in some way transformed."
The Science of Near-Death Experiences - The Atlantic. 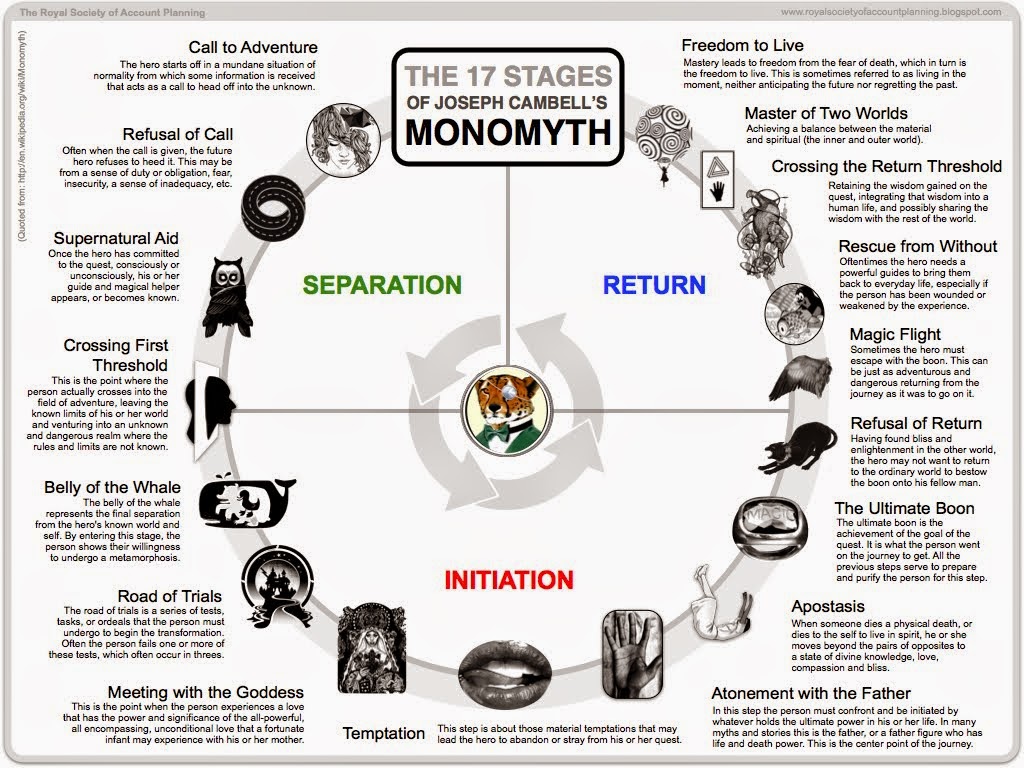 Campbell: "Have you ever read Sinclair Lewis' Babbitt?"
Moyers: "Not in a long time."
Campbell: "Remember the last line? 'I have never done a thing that I wanted to do in all my life.' That is a man who never followed his bliss."[20]