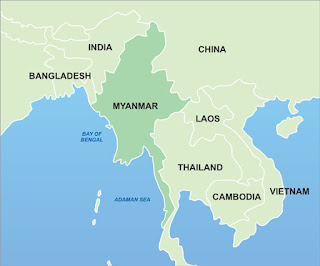 "China, Myanmar’s top trade partner, is guided by three crucial strategic imperatives in the relationship with its southern neighbor Myanmar:

"Trade/connectivity via a Belt and Road Initiative (BRI) corridor;

"And cultivating a key ally, Myanmar, within the 10-member ASEAN. ...

"None of that will change, whoever runs the politico-economic show in Myanmar.

"Yet this is not all about China.

"The coup is an eminently domestic affair – which involved resorting to the same old school, CIA-style method that installed them as a harsh military dictatorship way back in 1962." 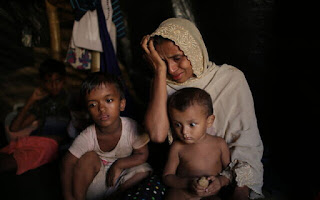 Jamila Begum, 35, cries when talking about how members of Myanmar's armed forces accused of massacring civilians in her village Maung Nu, in Myanmar's Rakhine State, killed her son and husband

'Myanmar’s government and military have been accused of carrying out a brutal campaign of ethnic cleansing and genocide against the Rohingya Muslim minority, killing thousands of people and sending over 700,000 fleeing into neighboring Bangladesh. A UN commission has recommended genocide and war crimes charges against top Myanmar military leaders. 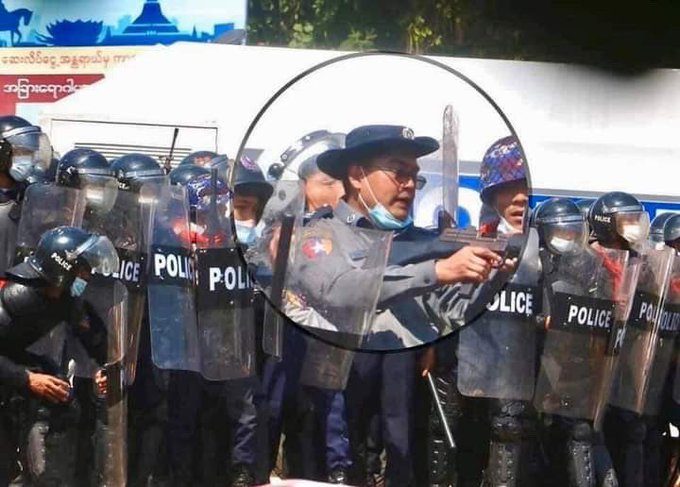 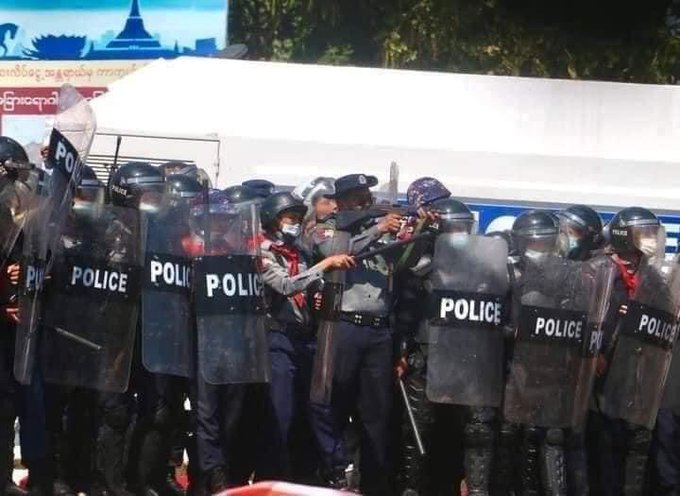