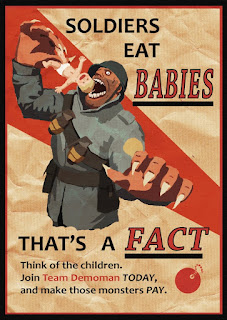 Toxic Sludge is Good for You

'There is a huge amount of junk science being put out by people paid by corporations.

'PR firm Bell Pottinger were paid $540 million by the Pentagon to make fake terror videos and other propaganda. They used networks of fake bloggers and Twitter accounts to spread misleading information.

'Much of the time, people are not even aware that their views are being manipulated.

'There is repeated, subliminal reinforcement.'

You Are Surrounded by Propaganda 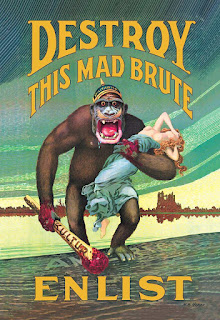 'Before the financial crisis in 2008, they declined many books that explained the problems with the financial system[xvi].'
You Are Surrounded by Propaganda

'A great deal of our history is propaganda to whitewash reputations and to celebrate the role of the wealthy and the powerful, and to erase their crimes and exploitation.

'The positive portrayal of rich and powerful people, both historical and in the present day, and the censorship-by-omission of all their crimes and unethical activities, and the huge amount of damage that their actions have caused to people at home and abroad, is an extremely powerful form of propaganda.'
14) Toxic Sludge is Good for You — Corporate Propaganda and Public Relations

“The 20th Century has been characterized by three developments of great political importance. The growth of democracy, the growth of…

Roddriver
Jan 15
13) You Are Surrounded by Propaganda

13) You Are Surrounded by Propaganda

“We don’t understand how your government gets the media to repeat propaganda without question. In our country we have to tear finger nails…

11) How the Media Distort Reality — Filtering Out The Important Stuff

“The sinister fact about literary censorship in England is that it is largely voluntary. Unpopular ideas can be silenced, and inconvenient…