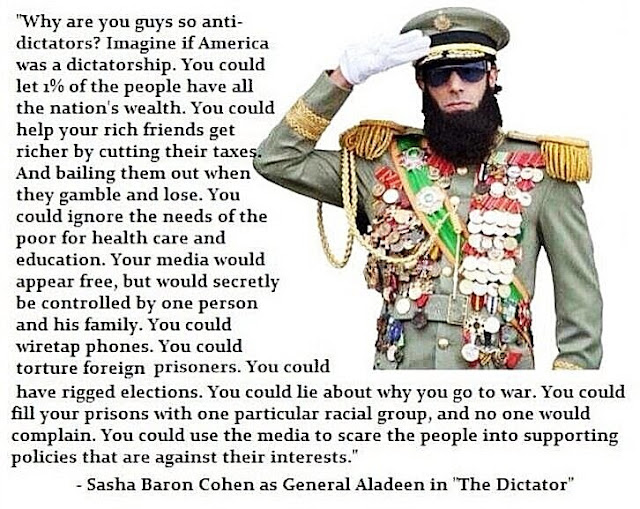 "This is not a momentary civil disturbance. This is a serious, and highly organized political movement…


"It’s goal is to end liberal democracy and challenge western civilization itself. This is an ideological movement…

"These are not protests. This is a totalitarian political movement and someone needs to save the country from it." 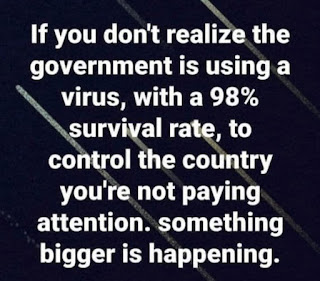 "Black Lives Matter is funded by foundations that seek to overthrow our present form of government and install an authoritarian regime guided by technocrats, oligarchs and corporatists...

"The Covid-19 fiasco was essentially about power - collapsing the economy while imposing medical martial law on the population."

Behind the veil of the protest movement 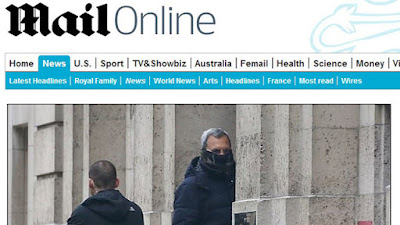 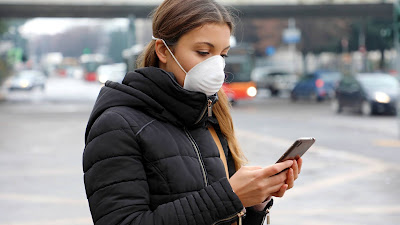 "France’s coronavirus-tracing app has failed to take off, with only 68 people using it to register a positive test result in the three weeks since its launch, despite 1.9m downloading it on their phones." 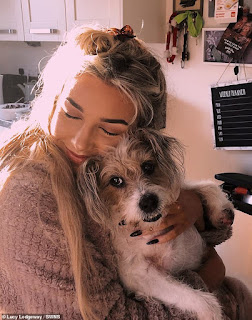 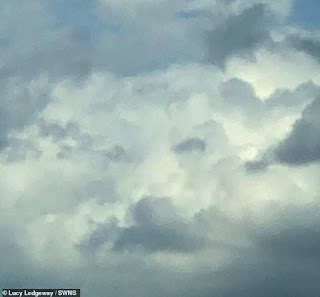 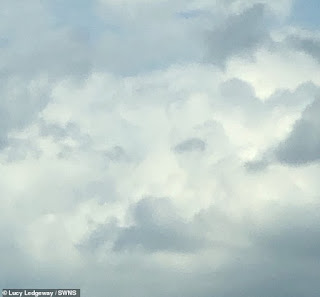 Hours later, Lucy took the above picture of the sky. 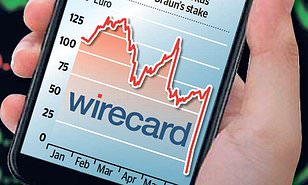 "Once one of Europe’s most valuable technology companies, Wirecard is now fighting for survival after last week revealing that forged balance confirmations may have been presented to its auditor EY, leaving a €1.9bn hole in its balance sheet from cash that probably never existed.

"Wirecard’s shares have crashed more than 80 per cent over three trading days and could now be wiped out completely."