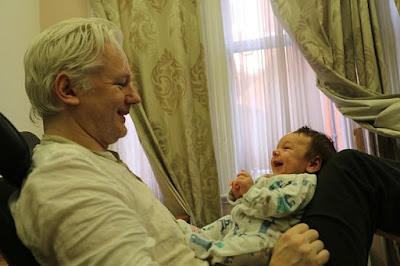 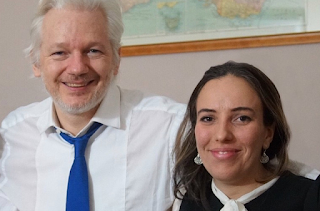 
Musician Roger Waters, a co-founder of Pink Floyd, has said that US Jewish billionaire Sheldon Adelson is pulling the strings of the Trump administration.

Waters says that Israel is training US police forces how to kill black people using the technique of kneeling on the necks of their victims, which he said was developed by the Israel Defense Forces as it murders Palestinians.

Waters told the Shehab News Agency that Adelson believes only Jews are “completely human and everybody else on Earth is there to serve them”.

"The solution is Federalism.


....
Exploring consciousness: the life of David Bohm
Posted by Anon at 11:00