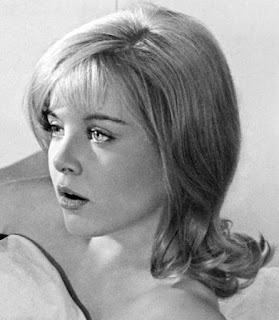 Sue Lyon (above) was aged 14 when she played the part of Lolita in Vladimir Nabokov's story of a middle-aged man sexually obsessed with a 12-year-old.

"It was the start of a descent into depression, drugs and a string of failed marriages, including one to a convicted murderer."

Unlike 12-year-old Lolita in the book, 14-year-old Sue Lyon was not flat-chested. 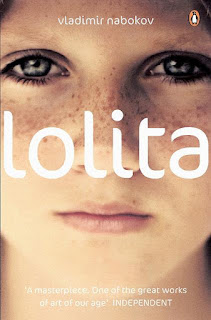 Sue Lyon was the youngest of five children born in Iowa.

Her father died when she a baby.

Her mother worked in a hospital.

Aged 11, Sue Lyons became a child model, and got small parts in TV. 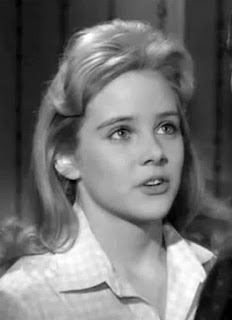 In 1963, Sue Lyon began filming The Night Of The Iguana, in Mexico.

She played a seductive teenager involved with a defrocked priest played by Richard Burton.

In Mexico, Sue Lyon was accompanied by her boyfriend, Hampton Fancher, a former flamenco dancer and street thief.

When she was 16, Sue started to suffer from bouts of severe depression, which led to drug abuse.

Lyon turned 17, and married Fancher, who was 25 and had a six-year-old son. 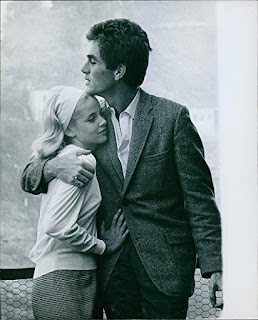 'It was totally wrong,' Fancher says.

The marriage ended in a divorce court 14 months later.

Sue Lyonlost her brother, James Michael Lyon, 20, who was found dead in a car during a trip to Mexico.

In 1965 Sue Lyon and her mother were badly injured in a car crash. 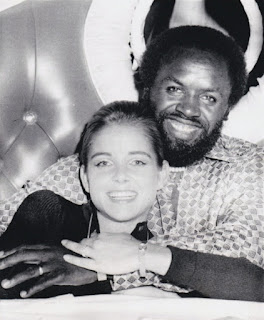 In 1971, Sue Lyon married Roland Harrison, a black photographer and football coach who had five children from a previous marriage.

Sue and Roland moved to Spain.

Sue was three months pregnant with their daughter, Nona, when they split in 1972. 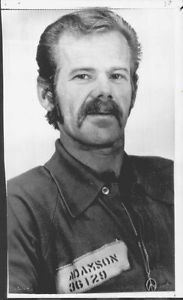 In 1973, working as a voluntary social worker, Sue Lyon got to know a convicted murderer and robber named Gary 'Cotton' Adamson.

In 1974, Lyon married Adamson, who was serving a 40-year sentence at the Colorado State Penitentiary.

Lyon was diagnosed as a manic depressive and prescribed lithium. 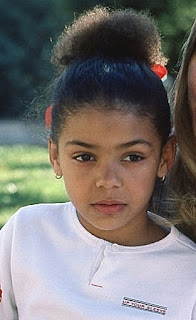 Sue Lyon's relationship with her daughter Nona went down hill.

As a child, said Nona had to care for her mother, who was bedridden for months.

When Nona was aged 13, Lyon threw Nona out of the family home. 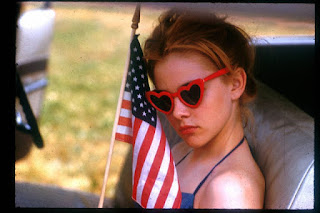 In 1983, Lyon married Edward Weathers and the marriage lasted one year.

What do we know about the real Nabokov?

"When he was a dark strong lad of thirteen ... he had several dear playmates but none could compete with Oleg, Duke of Rahl. In those days growing boys of high-born families wore on festive occasions ... sleeveless jerseys, white anklesocks with black buckle shoes, and very tight, very short shorts called hotinguens ...
"Both lads were handsome, long-legged specimens of Varangian boyhood... Oleg ... stripped and shiny in the mist of the bath house, his bold virilia...

"Oleg walked in front : his shapely buttocks encased in tight indigo cotton moved alertly, and his own erect radiance, rather than his flambeau, seemed to illume with leaps of light the low ceiling and crowding walls. Behind him the young Prince’s electric torch played on the ground and gave a coating of flower to the back of Oleg’s bare thighs... smooth entrance ...

"You’re all chalky behind," said the young Prince ... Both were in a manly state and moaning like doves...

"He inhaled the hair oil of the pretty page who had bent to brush a rose petal off the footstool...

"Gordon ... A slender but strong-looking lad of fourteen or fifteen dyed a nectarine hue by the sun. He had nothing on save a leopard-spotted loincloth... The graceful boy wreathed about the loins with ivy...

"The boy wiped his wet hands on his black bathing trunks... The boy striking his flanks clothed in white tennis shorts... The young woodwose had closed his eyes and was stretched out supine on the pool’s marble margin; his Tarzan brief had ben cast aside on the turf..."

3. In the 1950s Nabokov wrote Lolita. For six months it was the number one bestseller in America.

Nabokov liked girls, so long as they looked like boys. Lolita was the girl with the ‘puerile hips’, the girl wearing ‘shorts’.

"reality is neither the subject nor the object of true art which creates its own special reality having nothing to do with the average ‘reality’ perceived by the communal eye."