MICHAEL GOVE BEING GOT AT? 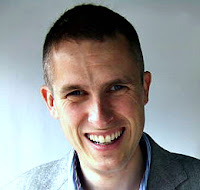 Gavin Williamson is the UK Conservative Party Chief Whip and a member of the cabinet.


Gavin Williamson said that Michael Gove had a homosexual relationship with Dominic Cummings. 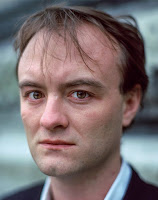 
He takes a pro-Israel line and has criticised anti-Americanism, anti-Semitism and several United Nations peace processes. 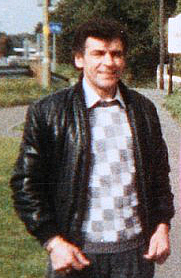