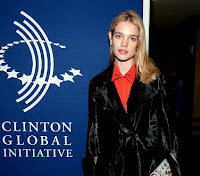 The Russian model Natalia Vodianova is acquainted with the Clintons.

The Russian model Natalia Vodianova went to the Dominican Republic to do a photo shoot, with Oscar and Annette de la Renta, Carolina and Reinaldo Herrera and Hillary and Bill Clinton. 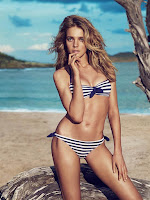 Natalia Vodianova is aquainted with lots of the top people. 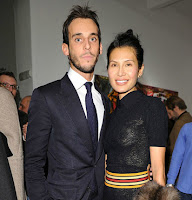 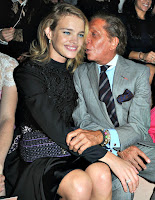 Natalia Vodianova, born in 1982, grew up in a grim part of Nizhny Novgorod, in Russia.

Her father joined the Russian Army, disappeared, and then reappeared after her mother, Larisa, had taken up with another man.

Natalia and her mother were sent off by Larisa's parents to Ukraine.

When Natalia's grandfather visited, he observed Natalia "alone, in the dirt, eating with the geese". 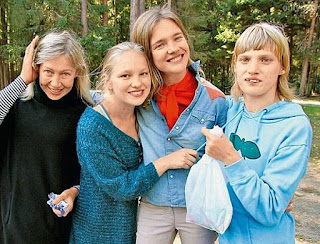 Husband number two walked out after the birth of Natalia's half-sister Oksana, who was diagnosed with cerebral palsy and severe autism.

According to Natalia: "The doctors said Oksana was a vegetable and would be dead before she was 10."

Oksana is now 26 and lives with her mother in Nizhny Novgorod. 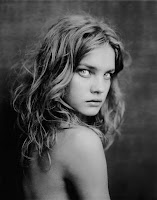 Her mother Larisa washed the floors at Natalia's school and worked nights in the car factory.

Natalia says: "I spent my life trying to make my mother feel better.

"She was miserable and tired and alone." 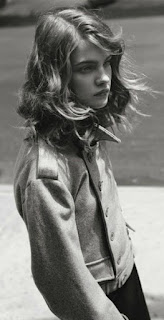 Natalia, as a model.

Larisa and Natalia began selling fruit on the street.

Larisa got a new boyfriend who used to get drunk and behave badly.

At the age of 15, Natalia moved into her own apartment, with a friend, and the two of them began selling fruit. 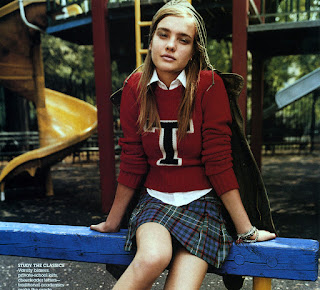 In Nizhny Novgorod, Natalia got a boyfriend, who attended the local modeling school.

Natalia joined the modeling school and was soon noticed by a talent scout.

Natalia traveled to Moscow, was rejected by the modeling agency Viva, but accepted by Madison.

There she joined Viva, run by Cyril Brulé. 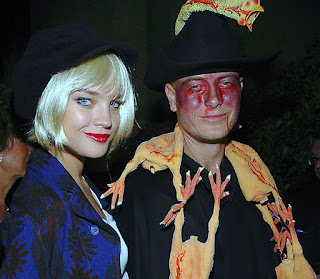 Natalie says: "You always hear horrid stories of models being exploited, cheated, and treated badly, but 13 years later that man, Cyril, is still my agent in Paris and is one of my best friends in the world."

Meanwhile, back in Russia, Larisa had borrowed money from the Mafia.

Brulé saved the day by giving the family a loan.

At the age of 18, Natalie met the wealthy London aristocrat Justin Portman, aged 31. 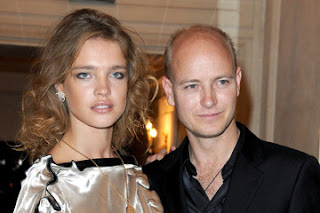 In 2001, Natalia Vodianova married Justin Portman the half-brother of the 10th Viscount Portman.

Portman and Natalia Vodianova had houses all over the world, including a home in London, a 3,000 acre Herefordshire estate, a 14th century mill house in West Sussex, a home in New York and a retreat in Uruguay. 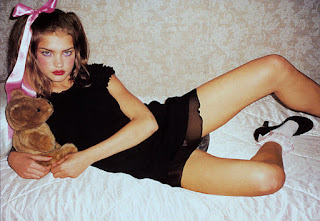 In 2011, Natalia Vodianova and Portman announced their separation.

The failure of the marriage was partly 'down to Justin's drinking'.

"The first signs of estrangement began to appear when he started to spend more and more time in Uruguay, far from his family." 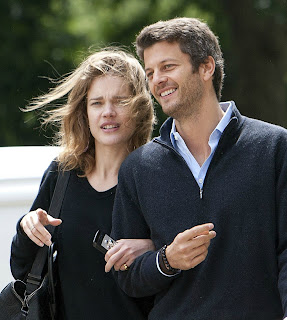 "The beauty, a face of Gucci, was spotted dining with the handsome financier - also known as Aleksandar Pesko and previously linked to Spanish model Eugenia Silva - at Nello after a stroll in Central Park." 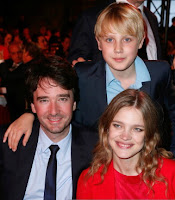 Soon after her separation from Portman, Natalia Vodianova began a relationship with Antoine Arnault, the son of LVMH -Louis Vuitton Moët Hennessy- founder Bernard Arnault, the richest man in Europe. 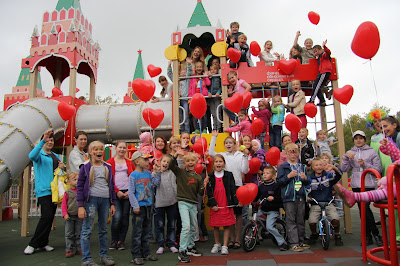 "In 2004 the Beslan massacre happened in Russia, with 186 children killed... which was the spark for my Naked Heart Foundation charity...

"Naked Heart has completed more than 100 projects in Russia. We build accessible play parks – many of them at orphanages, children’s hospitals and rehabilitation centres.

"Now I’m involved in Every Child Deserves a Family, which aims to ‘join the dots’ – getting non-government organisations working with the private sector and government to improve the situation for children in Russia."

The Programme Director at the Naked heart Foundation is Oxana Medvedeva.

Previously, she was a programme coordinator at the Open Society Institute - the Soros Foundation - where her work focused on the child abuse programme and travel grants. 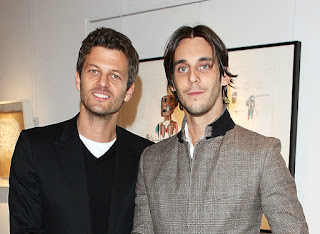 At one time, Natalia Vodianova was linked to British financier Alexander (Sasha) Pesko, whose family has links to Switzerland. 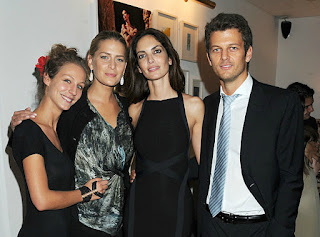 Tatjana Pesko, Princess Nikolaos of Greece and Denmark (Tatiana Blatnik), Eugenia Silva, and Sasha Pesko. Tatiana Blatnik was born in Venezuela, though raised in Switzerland and is of Russian Jewish origin.

The very gentlemanly Aleksandar Pesko attended Winchester and the LSE.

Models are getting younger? 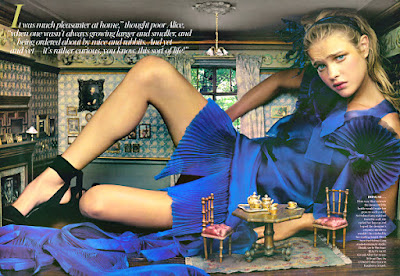 The video below refers to the mind control of fashion models.

Some people see this as being mind control by the CIA and its elite friends in order to produce sex slaves.

Some people, perhaps wrongly, relate the mind control to the 'work of Satan'.

In 2009, Anand Jon Alexander, a fashion designer whose clothes have been worn by Paris Hilton, was sent to jail.

Anand Jon Alexander "had for many, many years been raping models who worked for him, some of whom were only 14 at the time." 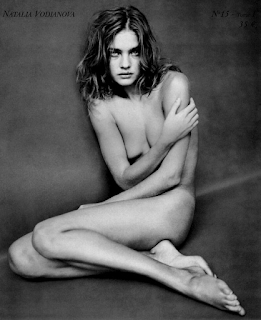