LUNCH WITH A TRUMP SUPPORTER 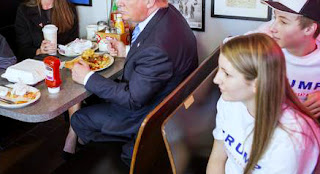 I meet Dick, a Donald Trump supporter, at Don's Diner in New Hampshire.

Dick could be described as being an authoritarian, who likes strong leaders. 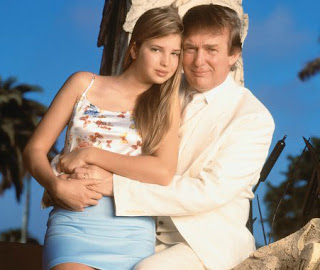 Donald and his daughter Ivanka.

"Trump will bring back some discipline," says Dick. "Too many kids these days have no discipline."

Dick opens his bible and reads: "Elisha went up to Bethel. As he was walking along the road, some boys came out of the town and jeered at him. He turned around, looked at them and called down a curse on them in the name of the Lord. Then two bears came out of the woods and mauled forty-two of the boys."

Our smiling Mexican waiter brings us our food and drinks.

I get the impression that Dick is sexually attracted to the young waiter.

So who are the leaders that Dick admires?

"Hitler was a strong leader, and a good Catholic," says Dick.

Dick takes out his copy of Mein Kampf and reads Hitler's words: "I had an excellent opportunity to intoxicate myself with the solemn splendor of the brilliant church festivals. As was only natural, the abbot seemed to me, as the village priest had once seemed to my father, the highest and most desirable ideal."

Dick drinks some Coke and then continues: "Hitler was never excommunicated nor condemned by his church." 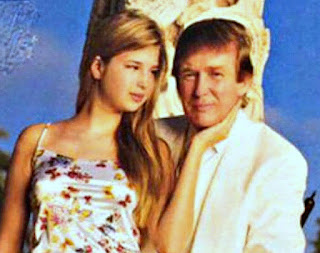 Donald trump said: "You know, it really doesn't matter what the media write as long as you've got a young and beautiful piece of ass."

So, what is Trump going to do in order to improve America?

Dick explains: "These Muslims did 9 11. Osama bin Laden and al Qaeda. Bush was too soft. Donald Trump is going to bomb the shit out of ISIS." 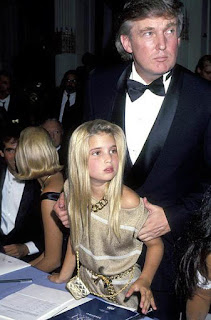 I ask Dick if he thinks that Trump might be suffering from Narcissistic Personality Disorder.

I quote the words of Trump:  "I've said if Ivanka weren't my daughter, perhaps I'd be dating her."

Dick takes out his bible and quotes the following: "The Israelite army captured the Midianite women and children. Moses said: 'Now kill all the boys and all the women. Only the young girls who are virgins may live; you may keep them for yourselves.'" 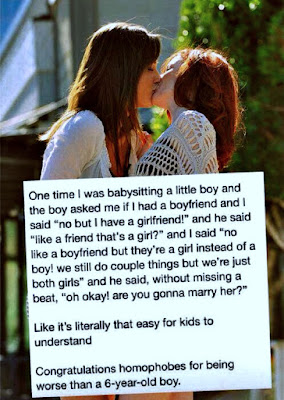 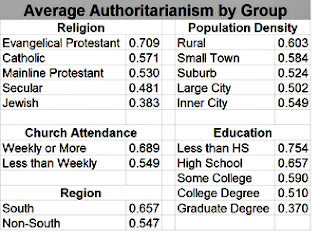 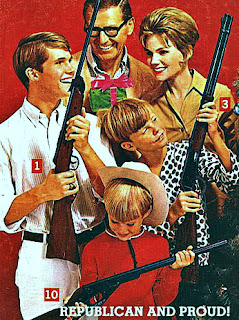 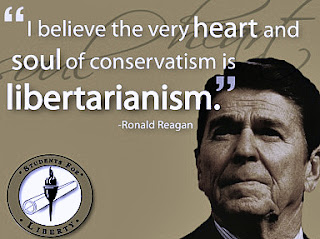 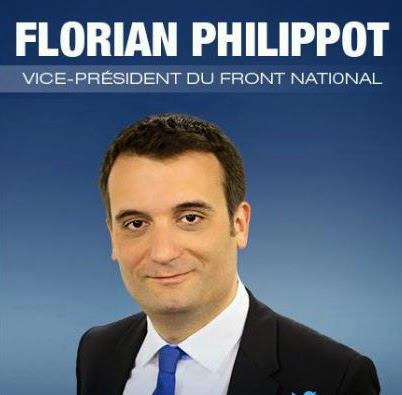 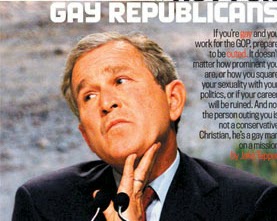 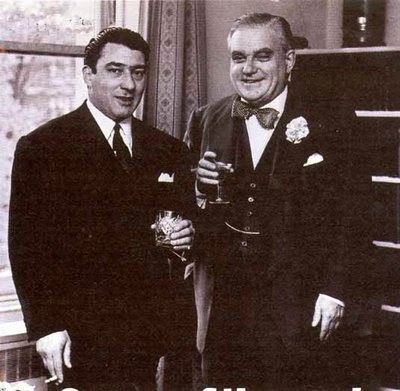 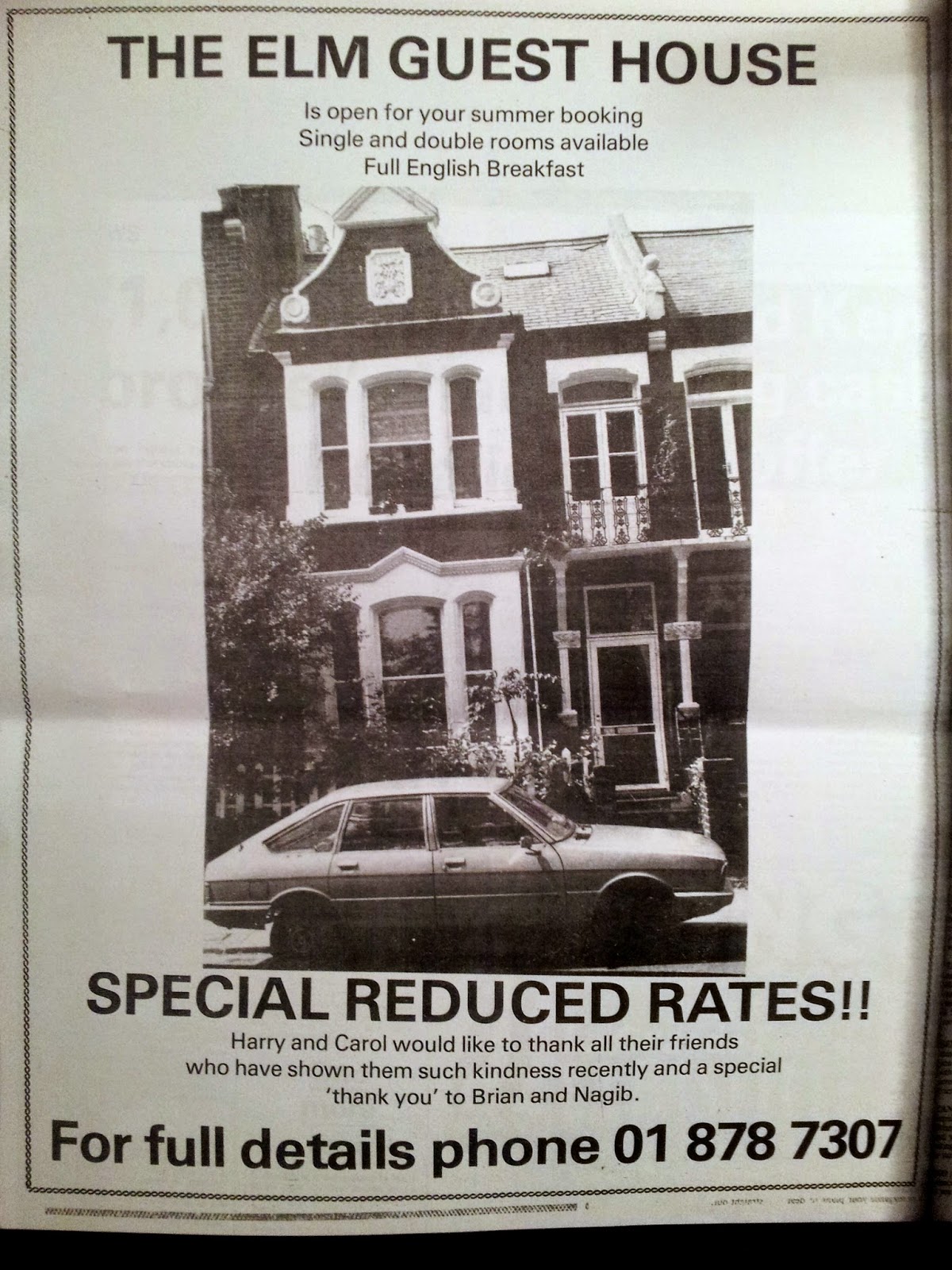 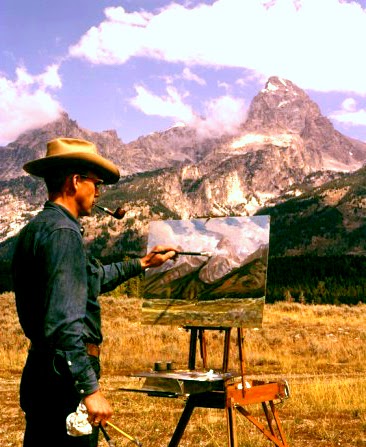 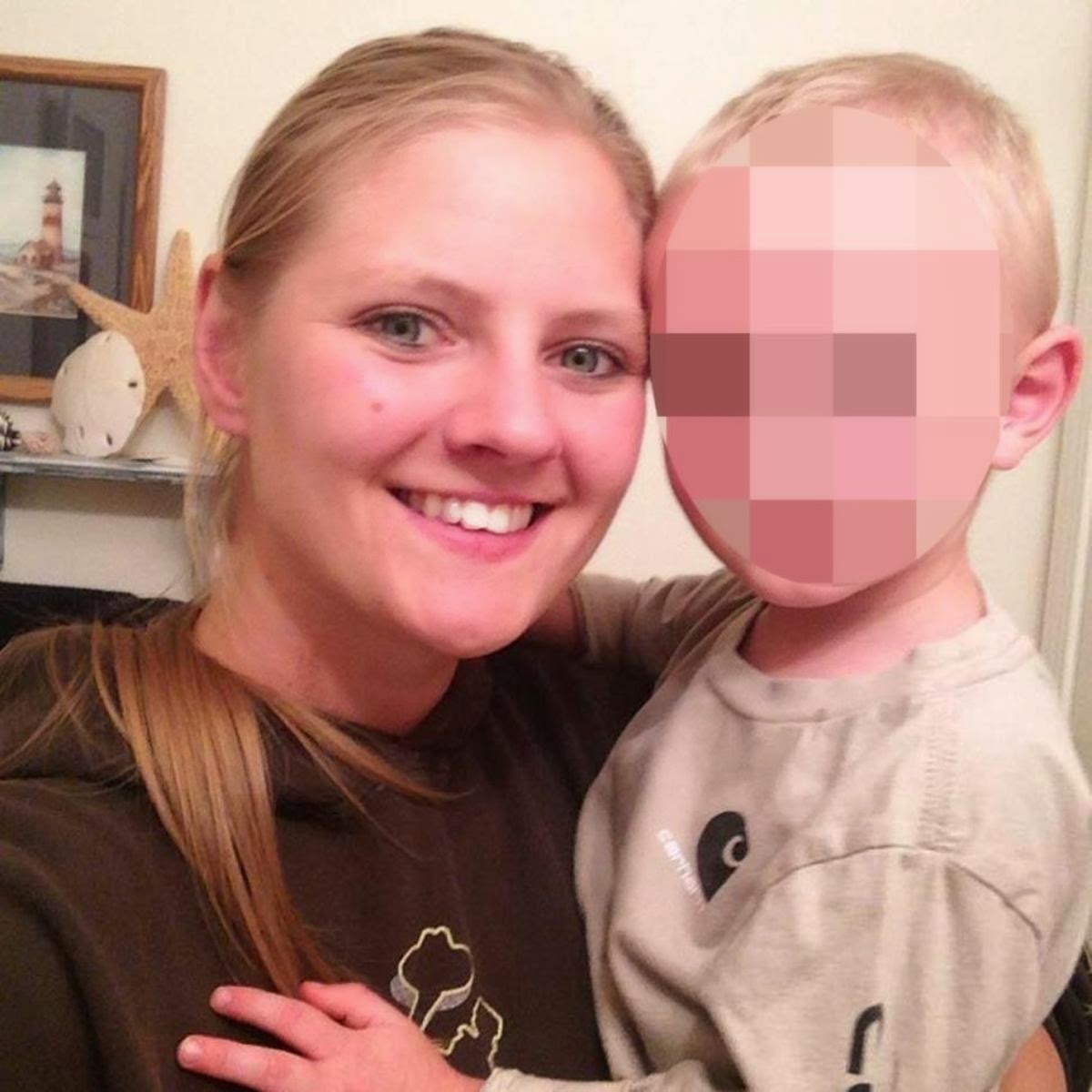 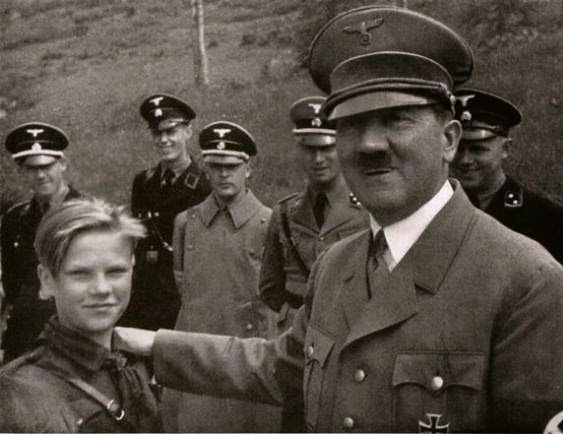 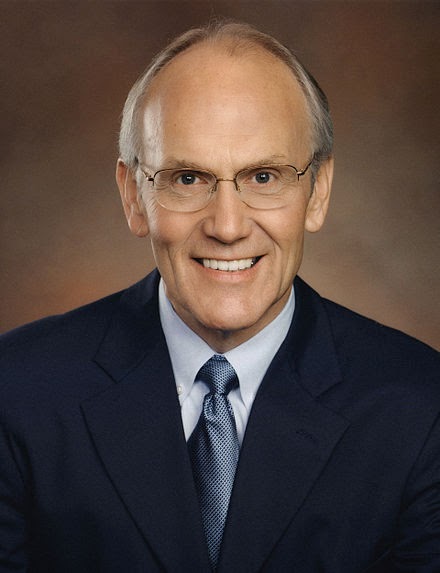