The gay (LGBT) tourism market is said to be worth around $200 billion.

It has to be said that one can understand decent citizens disliking robust gay nightlife scenes and rowdy gay bar districts.

Such entertainments are often linked to various mafias and illegal activities. 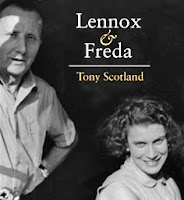 We should not forget that the 'flamboyant' gay tourist who goes to San Francisco or Sydney is not the typical gay tourist.

The vast majority of LGBT people do not identify themselves as being LGBT.

(Think of the top politicians in the USA and UK)

The CIA-Mossad War or Tourism is trying to direct gay tourists away from certain countries.

For example, the ugly rise of anti-LGBT sentiment in Indonesia is threatening Bali tourism.

Photos of a recent ceremony on Bali involving a gay couple, an American and an Indonesian, has caused an uproar.

The Four Seasons sales executive who arranged the 'karma cleansing' ceremony was charged with religious blasphemy.

She pleaded guilty and could spend up to five years in jail.

It was originallly the Calvinist Dutch who introduced homophobia to Indonesia.

Now homophobia is being promoted by the CIA-Mosad-Saudi Islamists who have increased their influence in traditionally bisexual, liberal Indonesia. 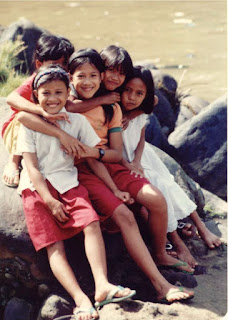 The Bali incident is just one example of the increasingly harsh anti-gay sentiment throughout Indonesia.

Multinational companies have had to change how they do business, and some gay citizens have gone into hiding.

In Bali, by far the country's most popular tourist destination, the local economy is threatened.

Indonesia makes $80 billion a year from tourism, which is not as much as it should make.

Bali is very popular with both (1) 'the wrong sort' of gay travelers, the ones who like rowdy gay bars, and (2) the discreet and law-abiding gay tourists.

Meanwhile, "Israel has begun an aggressive public relations campaign to market itself as an oasis of gay tolerance and democracy in the Mideast."

In the past it was the Moslem countries that used to attract the hordes of gay tourists.

Moslem countries that have been seen as gay-friendly include Turkey, Morocco, Tunisia, Indonesia, Lebanon and Jordan.

Now Israel wants to change all that.

In Tel Aviv, Perlmutter and his friends "went to the gay beach, partied at gay bars and nightclubs, even stayed at a gay hotel, one of several that have popped up around the city in recent years."

"Tel Aviv has become the new 'it' place among gay tourists." 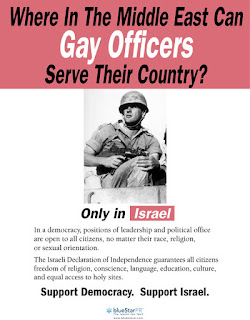 So, in the past, the Jewish religion has promoted homophobia.

The Moslem world has been tolerant of homosexuality.

Now Israel is trying to change all that.