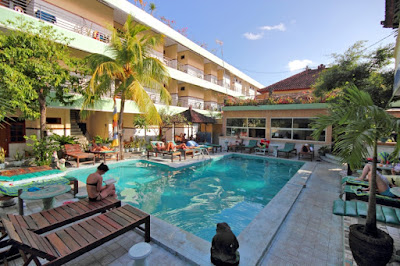 The Hotel Sayang Maha Mertha, in Bali in Indonesia, costs from £8 ($12 US) per person per night.

The hotel is walking distance from Kuta Beach. The Mark Hotel in New York has a penthouse suite costing $75,000 per night.

Breakfast is not included. The main feature of the penthouse suite is a large outdoor terrace. If you like living in tower blocks, this is the place for you. 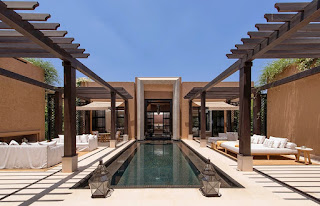 The Mandarin Oriental Marrakech is "on the edge of the city". 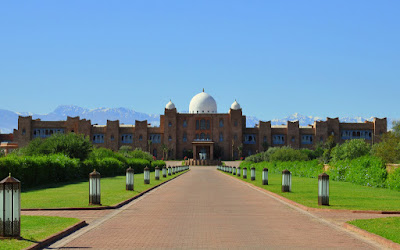 It is now called the Sahara Palace. 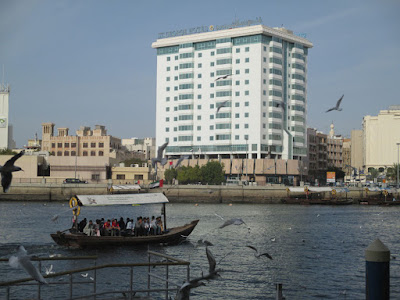 The last time I was in Dubai I noted that the hotels seemed to be full of prostitutes.

Someone on tripadvisor writes about the St George Hotel in Dubai:

"At 6pm I went to the TIVOLI RESTAURANT/BAR and was choosing from the menu when a girl came over and shook hands with me and asked where I was from.

"Within a few minutes I was asked if we could go to my room for sex. I told her to go away, before I had finished my meal there must have been 20/30 of these scantilly clad girls arrived.

"The 2nd night I was there there was a tap on my door and when I peeped through the spy hole it was one of these women so I shouted go away...

"If you sit in reception you can see these girls sweep past the security guards and either get into the lifts or walk up the back stairs to the first floor and get the lifts from there,some of them stay over night and you see them leaving the next morning..." 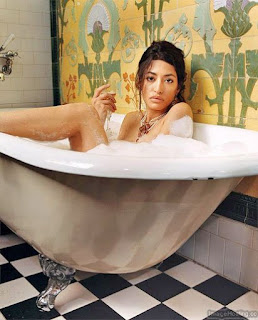 Why Dubai's Islamic austerity is a sham :

"Virtually every five-star hotel has a bar where 'working girls' are tolerated...

"At sports and music bars, Fillipinas vie with the Russians and women from the former Soviet republics for custom at lower prices.

"In the older parts of the city, Deira and Bur Dubai, Chinese women undercut them all in the lobbies of three-star hotels or even on the streets..." 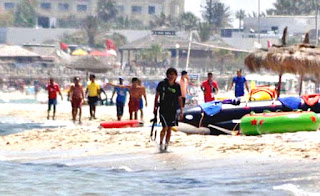 "If there is an explosion in a public place, hotel, or shopping mall, you should know that it is the Tunisian special forces who planned it."

Thus said El Hocine Khafi, a former official at the Ministry of Interior of Tunisia. 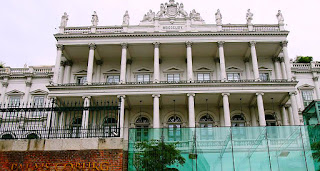 The Palais Coburg hotel in Vienna is said to have underground tunnels which connect to certain brothels. 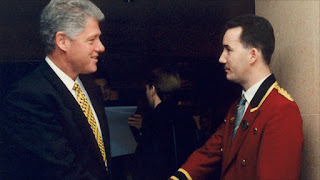 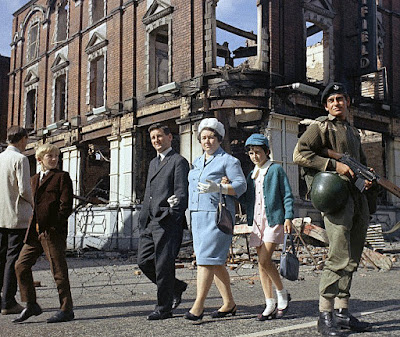 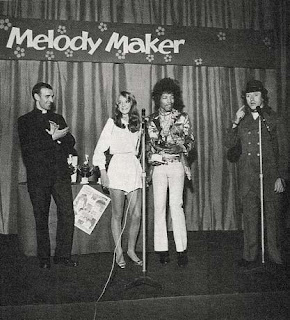