Mossad's aim is to blame Moslems for the terrorist acts carried out in India by Mossad. INNOCENT PATSY HANGED.

The CIA and Mossad more or less control India. 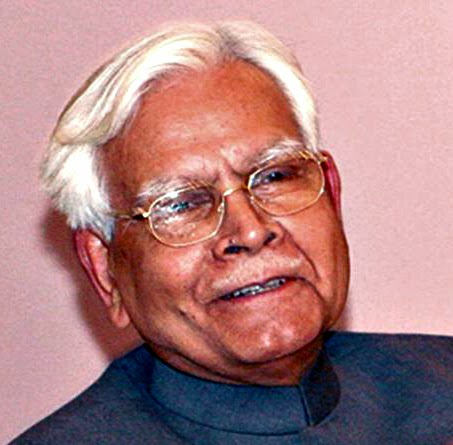 Natwar Singh says that CIA agents have "penetrated deep into every sphere of decision and policy making" in the Indian government.

The Mumbai Attack, and many other acts of terrorism, were organised by the Jewish CIA-asset David Headley. INNOCENT PATSY HANGED.

Natwar Singh has recently published an autobiography, One Life is not Enough.

In this book Natwar Singh says that Sonia Gandhi decided not to become Prime Minister in case she was assassinated like her father.


Natwar Singh says that the CIA agents in India have access to all of India's Ministries.

"They dine with our Joint Secretaries", says Natwar Singh.

Helping the CIA agents are top Indians who have relatives in the US, says Natwar Singh.

In a TV interview, Natwar Singh reported that former Indian Prime Minister Manmohan Singh had told him that the Americans can destabilize India as they do other countries and they can eliminate India's leadership.

That part of the interview was totally blacked out before the public could see it.

Americans are capable of assassinating India's leadership | Bodhita / Not Just Gadkari, All Parties Bugged By CIA

The CIA was involved in the honey-trap incident when RAW’s agent K.V. Unnikrishnan in the1980s led to the assassination of Rajiv Gandhi.

The CIA and Mossad control most countries.

They control the media, the police, the intelligence services...
Posted by Anon at 01:06