...
Tavistock
Funding was provided by  the Rothschilds for -
the Tavistock Institute of Human Relations . 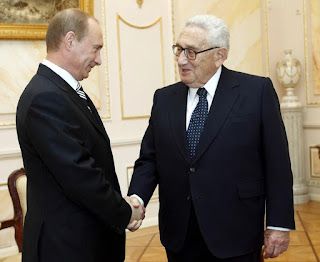 'Putin and the KGB agents were trained alongside with John Scarlett´s British MI6 agents – according to ex-MI6 agent Richard Tomlinson and here – and they were all initiated into the Royal Arch Freemasonry – Putin, too.

'John Scarlett was a Tavistock agent, and submitted his students to a thorough Tavistock brainwashing.

'Putin was working with Scarlett (The Eggman) as an MI6 agent in the KGB until he found out, that Scarlett could no longer use him – and wanted to kill him!' 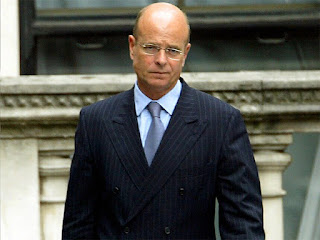 Scarlett
'Putin needed safe passage for himself and his family out of a situation in St Petersburg which was rapidly deteriorating.
'Scarlett had agreed to set up a new identity for him in the UK as a teacher of German (Putin had native-speaker fluency) in exchange for…well, this bit is unclear.
'Scarlett already had all of the information that he needed from Mr Putin, on the Royal Arch Freemasonry network.
'However, he agreed to take Mr Putin and his eldest daughter back to the UK and rescue his wife and younger daughter at a later date. 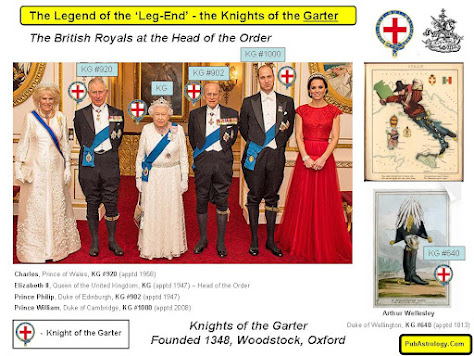 'Scarlett was to renege on this deal. Why?
'MI5 (for reasons of their own) had decided to torture and then murder Mr Putin as soon as he set foot on British soil. He was dispensible. They had most of the information that they needed and were not going to honour any deal.

'The upshot of all of this, was that when Mr Putin learnt of British Intelligence’s real agenda, he called the deal off and returned to Russia.

'So far, so simple, except that there was one complicating factor: Royal Arch Freemasonry.

'Mr Putin had been part of the Russian Chapter and he had been sorely let down by his British counterparts. In addition, he had been under MI6/Royal Arch Freemasonry Illuminati mind control since 1979 and had been one of their operatives within the KGB until 1994.'
What Does the Royal Arch Freemason Vladimir Putin Have to Do with Her Majesty’s Secret Service?
Black Rabbit | Richard Tomlinson and the Russians 2014 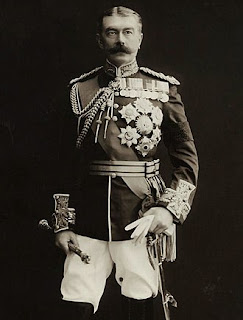 'Lord Kitchener was “on terms of the deepest intimacy” with Alfred Rothschild from the time of Kitchener’s first Egyptian years. (L, p. 158). He received valuable presents from this Rothschild. (L, p. 242).

'General Ludendorff said of Kitchener, in a letter on view in the United Services Museum in Whitehall:

'“His mysterious death was the work neither of a German mine nor of a German torpedo, but of that power which would not permit the Russian Army to recover with the help of Lord Kitchener because the destruction of Czarist Russia had been determined upon. Lord Kitchener’s death was caused by his abilities.”'

Message for government.
Vladimir Putin Speech: 85% Of The 1917 Soviet Government Was Made Up By Rothschild Zionist Khazars!
...
Rothschilds

Rothschild
The Rothschild crime family, self-described Jews (they are really ... 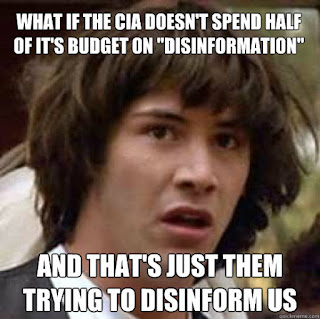