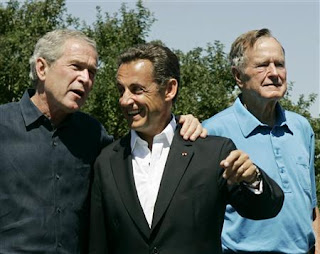 In 2021, a French court found Sarkozy guilty of illegal campaign financing.
The Court found he spent almost double the allotted £19.5million on his reelection bid.
He has been sentenced to a year in jail, which judge said he can serve at home. 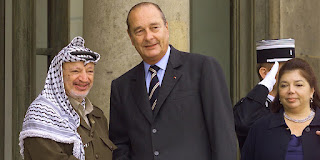 'In 2003, France, under President Jacques Chirac, took the lead in opposing the US's planned invasion of Saddam Hussein's Iraq.'
Sarkozy's predecessor Jacques Chirac, got a two-year suspended sentence in 2011 for having arranged bogus jobs at Paris City Hall for allies when he was Paris mayor. 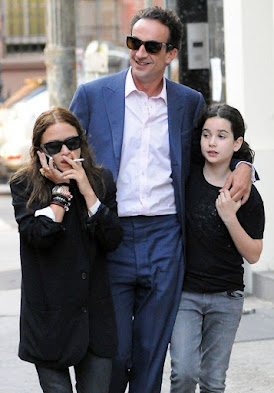