A former French police officer has confessed in a suicide note to being the serial killer who committed a series of rapes and murders in Paris during the 1980s and 1990s, according to multiple French media reports.

A Canadian mother is arrested in front of her crying children for not showing her “Proof of Vaccination". 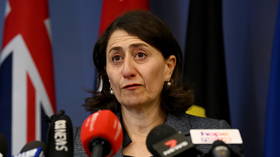 Australian NSW premier Berejiklian RESIGNS amid corruption probe, says only regret is not seeing end to her own draconian lockdown
The head of the Australian state of New South Wales, Gladys Berejiklian, has abruptly resigned just before a corruption watchdog launched a probe into potential misconduct, stating that she had “no option” but to quit.
..
Switzerland.

Global Britain is becoming a stooge of the US 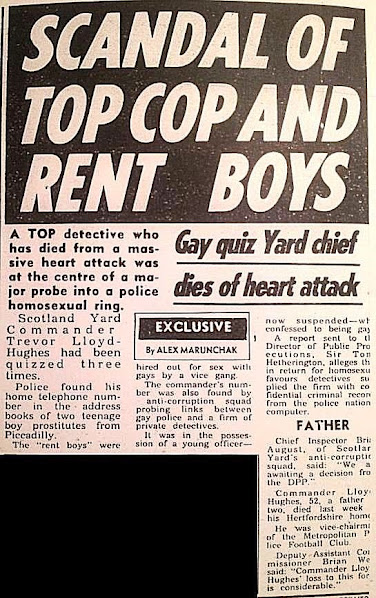 The Problem With Police Criminality in the UK 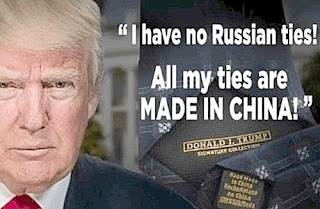