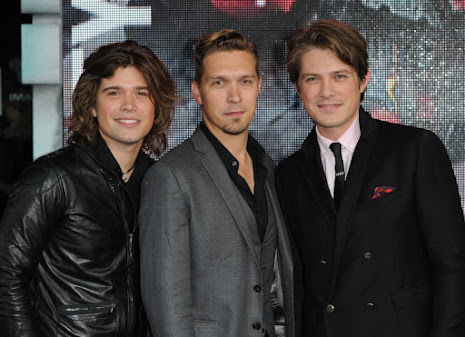 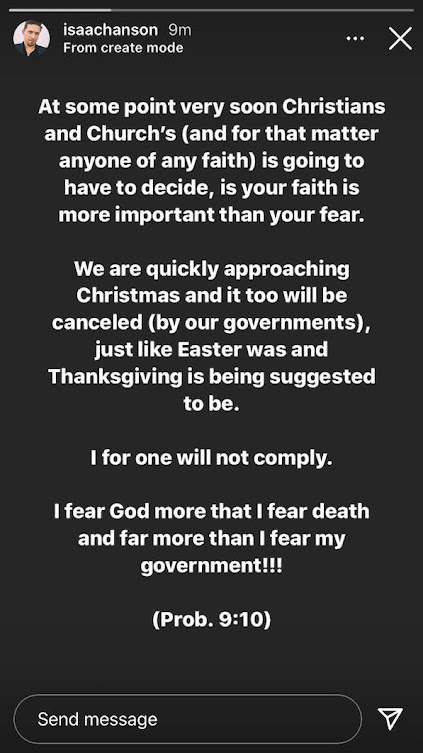 “The RT-PCR detects the presence of viral genetic material in a sample but is not able to distinguish whether or not an infectious virus is present." - Government report.

We will all be Palestine soon, there you go... Happening... If one is not free, NONE are free!

dognamedblue@dognamedblue·17h
"The Great Reset is a massively funded, desperately ambitious, internationally coordinated project led by some of the biggest multinational corporations and financial players on the planet and carried out by cooperating state bodies and NGOs."

www.zerohedge.com › great-reset
...
Murder by injection
Simon Dolan@simondolan·22h -
"Last night I was sent official NHS docs from a whistleblower.
"As of 1 Nov, deaths down in every region bar the NW, and no evidence of any kind of overload on the NHS" 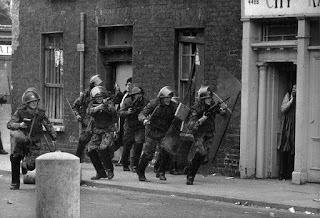 Two thousand military personnel will arrive in Liverpool later this week to roll-out a huge program of hundreds of thousands of tests as Liverpool becomes the center of the government's new strategy to fight the virus. 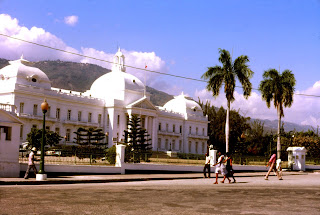 Tourism Industry to Lose Over $1 Trillion
Tourism revenue in Saint Lucia accounts for 90% of total exports while for Palau and The Bahamas, it contributes 88% and 86% respectively.

Tourism, which is the third largest export sector in the global economy, is among the worst impacted sectors by the global scamdemic.
According to the research data analyzed and gathered by StockApps.com, international tourist numbers in 2020 could decline by 78%.
Henry Makow@HenryMakow·18m

Eustace Mullins - The Real Goals Of The Global Zionist Empire
....
...

Kamala Harris suggested the Biden administration would not enforce a national mask mandate as promised by Joe Biden.

Biden said last month that, if elected, his administration would enforce a nationwide mask mandate.

From SGTreport -
The Center for Disease Control and Prevention (CDC) revealed Wednesday that young adults aged 25-44 years saw the largest increase in “excess” deaths from previous years, a stunning 26.5% jump.

The notable increase even surpassed the jump in excess deaths of older Americans, who are at much higher risk of COVID-19 fatality. 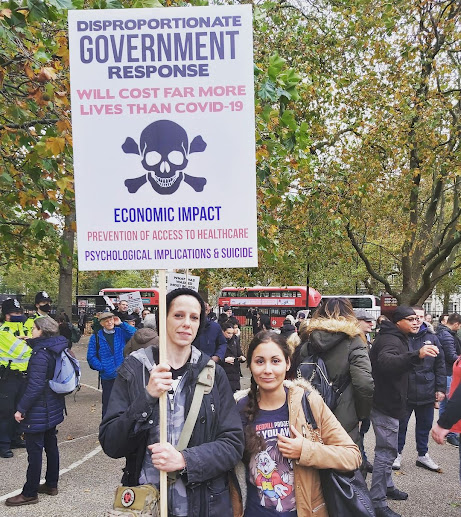 “I would suspect that a good portion of the deaths in that younger cohort were deaths due to despair, due to other reasons.”

“We’ve seen a spike in overdoses, and I would suspect that a good portion of those excess deaths in that younger cohort were from drug overdoses and other deaths that were triggered by some of the implications of we’ve gone through to try to deal with COVID-19.” 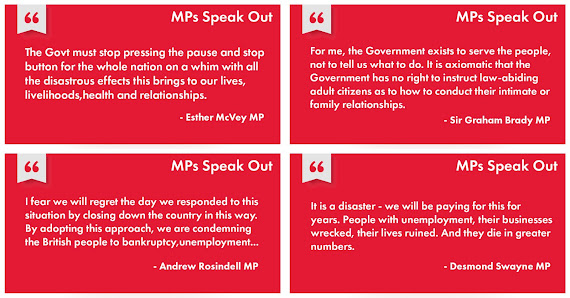 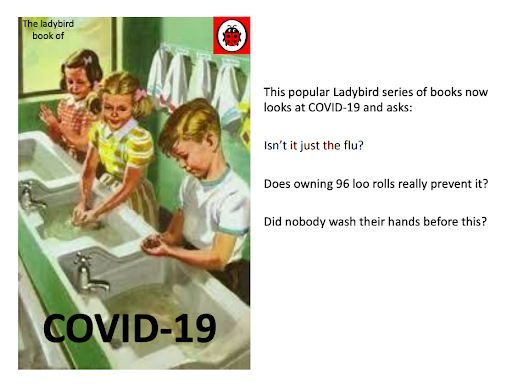 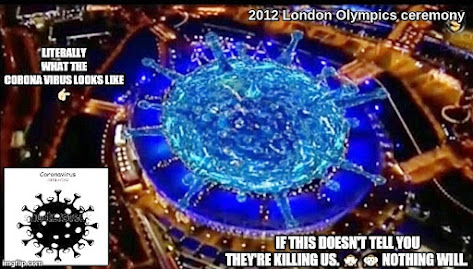 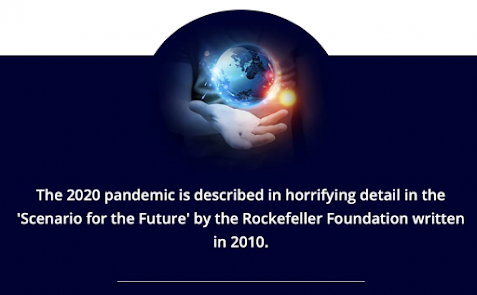 Ultimate Proof: Covid-19 Was Planned To Usher In The New World Order 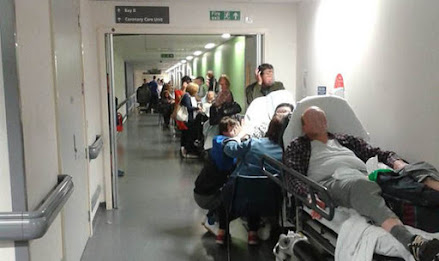 A UK hospital in 2015. A long wait in the corridor before seeing a doctor. 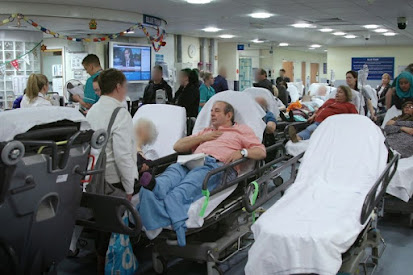 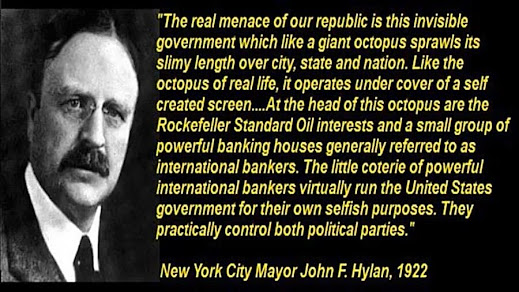 Neither Trump nor Biden is powerful enough to resist the plans of the Cabal.

The Cabal controls most of the world's money, media and military.

The Hollywood movie 'Songbird' will be released shortly - it is about the covid lockdown continuing several years into the future ... we are being warned

Everyone living under martial law dystopia, mostly trapped inside their homes, you see 'covid 23' named in the trailer

"Pandemic ravages the world and its cities. Centering on a handful of people as they navigate the obstacles currently hindering society: Disease, martial law, quarantine, and vigilantes ...

Early in her political career in the 1990s, Kamala Harris had the backing of California’s wealthiest families that control the state’s Democrat political machine. 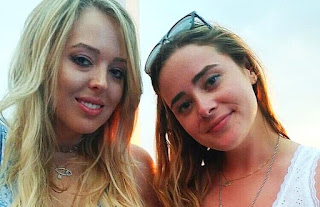 “Trump’s put Israel in danger by tearing up the Iran nuclear deal and replaced it with nothing.”

"He’s undermined the stability of self-determination for the Palestinians, undercutting hope for a viable two-state solution any chance that he gets.”
Biden lashes Trump Israel policies 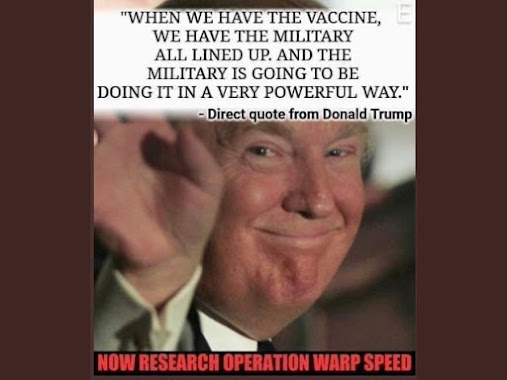 Bloomberg, three-term mayor of New York, made his fortune in finance data analytics.
He’s a social impact investment rainmaker and Trilateral Commission member who also served as a global envoy to the World Health Organization and climate ambassador to the United Nations.

Bill Gates and Michael Bloomberg have collaborated for over a decade.
PANDEMIC PANOPTICON: Here's Why New York City ...
The police supporting the Kosher Nostra?

Part I—The fundamental political question is why do people obey a government.

The answer is that they tend to enslave themselves, to let themselves be governed by tyrants.

Freedom from servitude comes not from violent action, but from the refusal to serve.

Tyrants fall when the people withdraw their support.

Part II—Liberty is the natural condition of the people. Servitude, however, is fostered when people are raised in subjection. People are trained to adore rulers. While freedom is forgotten by many there are always some who will never submit.

Part III-- If things are to change, one must realize the extent to which the foundation of tyranny lies in the vast networks of corrupted people with an interest in maintaining tyranny.

The Politics of Obedience - Mises Institute

"The declaration of H1N1 as a pandemic launched $18 billion worth of “dormant” flu vaccine contracts, and allowed GSK to push its vaccine, Pandemrix, onto countries all over the world.

"The Pandemrix vaccine caused severe, life-long, adverse neurological reactions, including narcolepsy and cataplexy (the sudden, brief loss of voluntary muscle tone triggered by strong emotions), in at least 1,300 children across Europe. It’s possible even more children were injured, as it’s estimated that only 10% of adverse reactions are reported through national adverse event reporting systems."
How WHO's Definition of a Global Pandemic Benefits Big ...
.....
Dame Alun Roberts
@ciabaudo
·
6h
Ah, Michael Mates, the UK government minister who lived only 200 m from Mehotra's killing:
....
.... 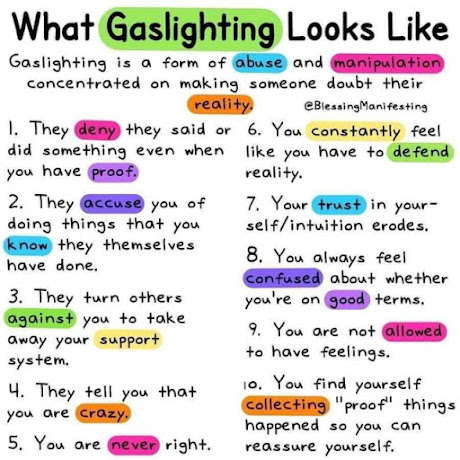