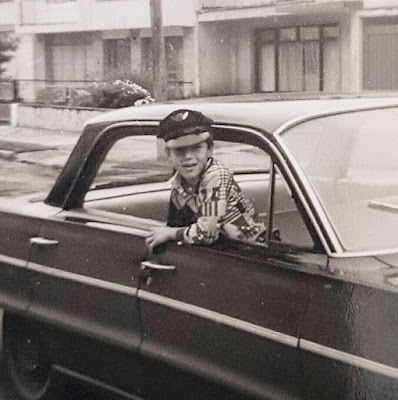 Philip Witcomb, as a Colombian child, was adopted by Patrick Witcomb, a British MI6 agent in Bogotá.

Philip says - "It suited the American and ­British intelligence services to have the one kingpin in the drug ­business as ­someone they could monitor and, to a degree, control."

Inside the life of Pablo Escobar's first-born son 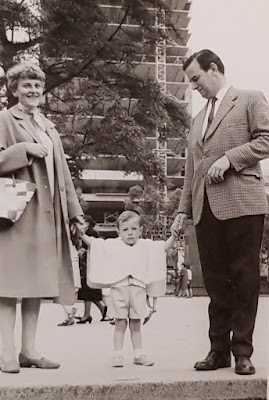 Young Philip with his father Patrick and his mother Joan.


Pablo Escobar is the real father of Philip Witcomb.

Philip Witcomb (left) with his father Patrick in Spain.

Philip Witcomb was born after a 'non-consensual' encounter between his father Pablo Escobar, then aged 16, and Maria Luisa Sendoya, who was aged 14.

Philip Witcomb from an early age had flashbacks of the murder of his mother in a shootout.

Philip Witcomb says - "What were the images I had in my head about a woman in a red dress and all these noises?"

"They were just flash images I had from early childhood. I didn't really know what they were, they were nightmares."

"Throughout the 19th century, British families Matheson, Keswick, Swire, Dent, Inchcape and Baring, and the Jewish families of the Sassoons and Rothschilds controlled China’s drug traffic."

Precursor To The Global Crime Syndicate: The 19th-Century - winterwatch.net