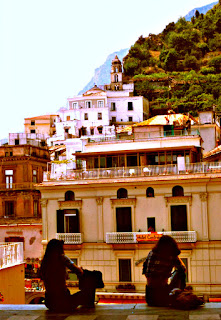 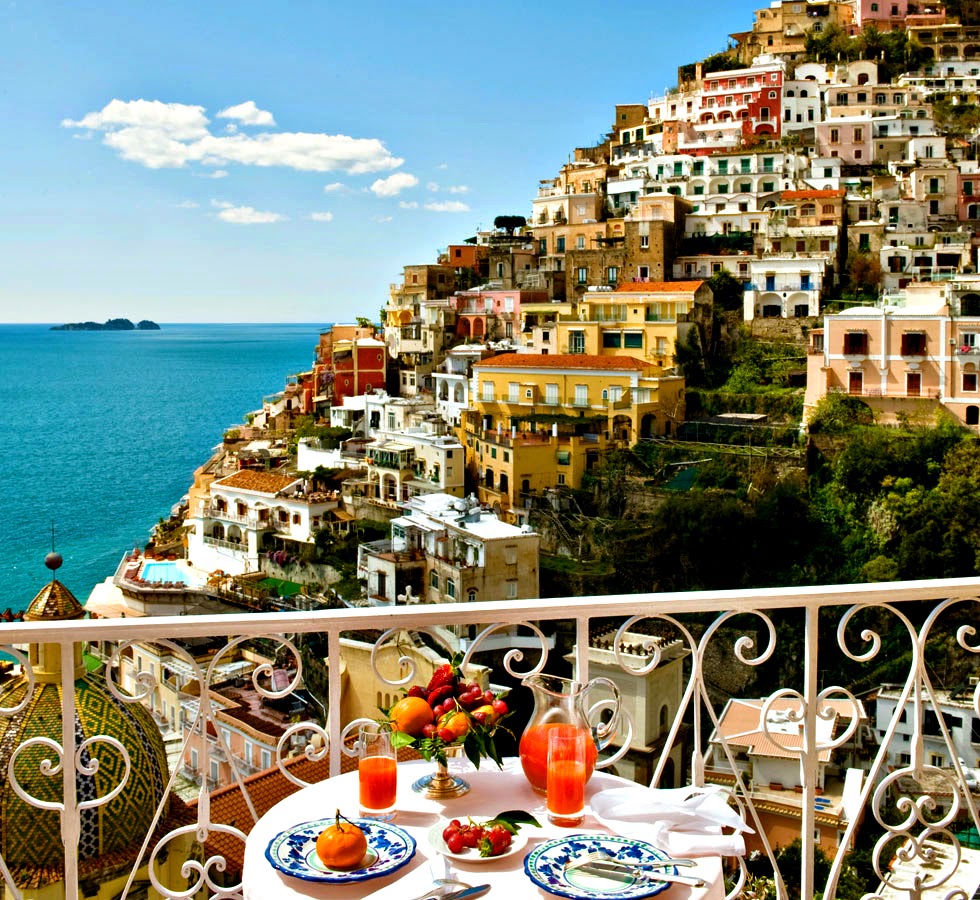 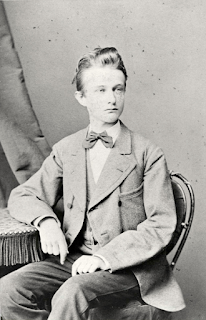 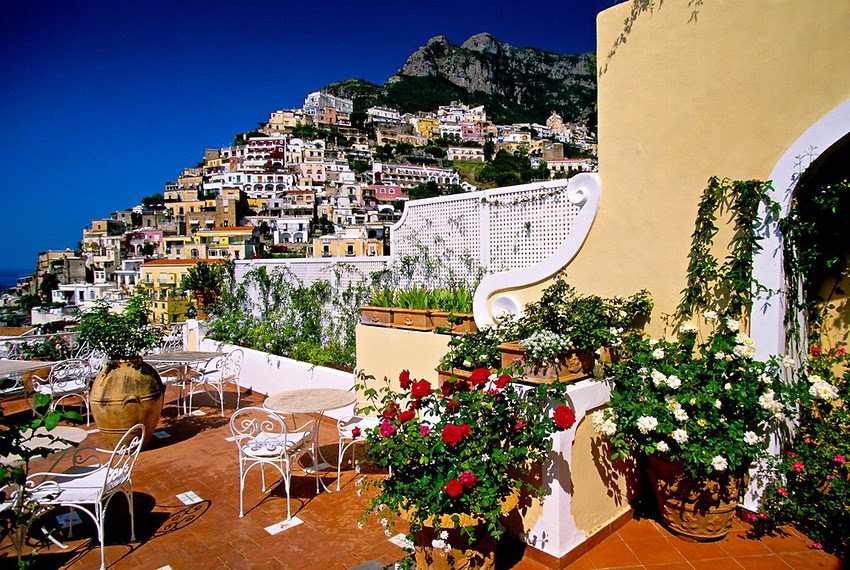 "In other words," says Max Planck, "if you come across Mr Schrödinger's cat lying very still on the grass, the cat is neither dead nor alive - until your mind decides what its 'fixed state' will be."
Posted by Anon at 23:49