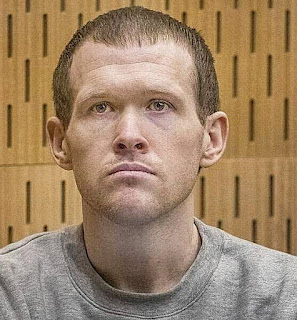 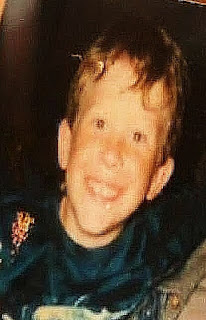 The attack began at the Al Noor Mosque in the suburb of Riccarton at 1:40 p.m. and continued at Linwood Islamic Centre at 1:52 p.m.

He was described in media reports as a white supremacist and part of the alt-right.

The 'shooter' had live-streamed the first 'shooting' on Facebook,[16].

Prior to the attack, 'the shooter' had published an online manifesto. 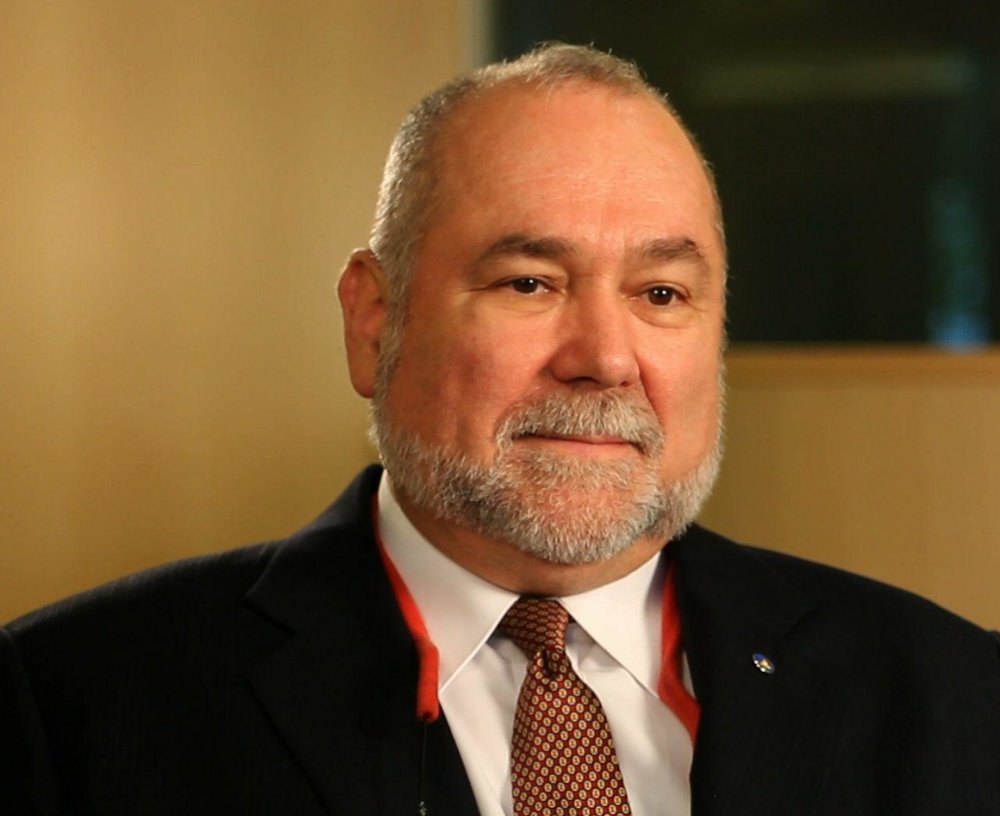 Robert David Steele, formerly of the CIA, sees the New Zealand event as a False Flag

"This appears to have been a completely staged event managed by the Mossad in complicity with corrupt New Zealand police and national authorities, and corrupt Freemasons...

1. These are clearly toy guns firing air and not ejecting casings or firing real bullets. In the video the bullet casings were added after the fact as a special effect.

2. With the exception of the alleged dead by the front door, who appear to have been staged beforehand, none of those allegedly killed in the video fall in spastic shock as real wounded do, and there are no blood splatters.

Some of those lying dead are not actually shot in the video. Indeed, the shooter exits the mosque and then returns, this time we see some rather amateurish blood evidence, as if he had to leave so the special effects crew could come in.

3. The piles of bodies appear to have been there prior to the gunman entering. They are all in very unnatural positions, and interestingly, not a single one is face up, useful if you want to conceal all their identities.

4. Shots fired from a shotgun inside the car do not blow out the front windshield.

5. All traffic is blocked from the street during the event, as if the police had roadblocks set up.

6. The police do not arrive officially until 36 minutes after the first shot, never mind that their nearest station is two minutes away from the first mosque.

7. The video shows clear signs of having been technically altered, including the addition of bullet casings, after the fact, never mind the reality that the shooter was quickly arrested and had no time to edit anything.

1. The individual either is not who they say he is, or he is much older than they claim. Gordon Duff has documented his family history and it leads back to Zionist Israel in multiple ways.

2. The individual received an “inheritance” when he lost his family, a common Mossad technique for picking up promising orphaned males for mind-control projects, and spent years traveling including North Korea, China, Afghanistan, Pakistan, Turkey, and Syria and in training in Zionist Israel.

3. The shooter allegedly drove past at least two police stations enroute from the first to the second mosque.

5. Government claims that this individual was not on their radar are a clear lie. He was a known shooter in the Brice Rifle Club catering to military shooters and is known to have visited countries of concern including North Korea.

6. He is known by Turkey to have entered that country intent on carry out an assassination or some form of terror attack. Alone among all Muslim nations, Turkey has a team on the way to New Zealand where I expect they will be denied access to the prisoner and the mosques in fear of their quickly seeing this for what it is – a false flag provocation.

7. The government of New Zealand has entered into a censorship panic, and in the USA the Zionist- controlled social media notably Facebook and Twitter, are actively censoring the video particularly, and skeptical comments generally.

If 50 people prove to be dead and another 50 wounded, which I do not believe, this makes it certain that there were multiple shooters and raises the possibility of dead being brought in from morgues around the country to build up the body count. One man with several magazines cannot, under any possible circumstances, do the claimed damages.

Mind-control at CIA and NASA started with hypnosis and drugs and has advanced to electromagnetic “tuning” and early childhood pedophilic trauma leading to the creation of multiple personalities in a single body...
Posted by Anon at 10:08