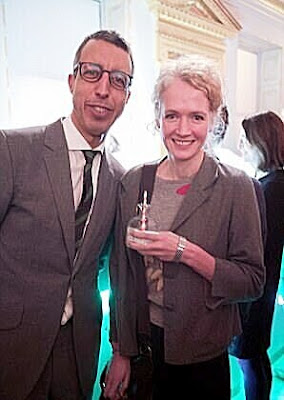 Kamal Ahmed and his girlfriend Polly Glynn. Ahmed married the journalist and novelist Elizabeth Day in December 2011.[17] The couple separated in February 2015, when his two kids were small, and they are now divorced.[18]

As a kid Kamal Ahmed "was scrappy and shouty: 'Kamal the Clown with a foghorn voice who was going to make some bloody noise.'

"He got into fights, pretended his father flew Concorde, farted in a teacher’s face and used racial slurs to the Asian kids." 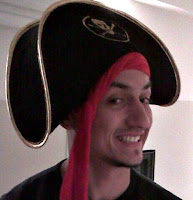 We were told that Samy Amimour (above), was one of the November 2015 Paris Attack shooters at the Bataclan theatre. Samy trained at the police shooting club in Paris.

"Kamal Ahmed was at the Paris stag-night dinner of James Purnell, the BBC’s director of radio on November 13, 2015, the night of the terror attacks across the city." 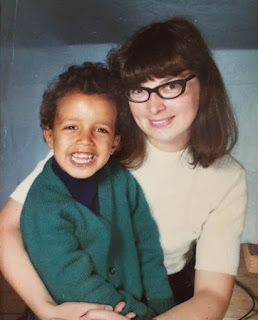 Kamal and his mother

Kamal Ahmed is the son of an English mother from Rotherham and a Sudanese father who was a research scientist in ophthalmology.[4]

Kamal Ahmed grew up in Ealing in London.

He became executive news editor at the Guardian and political editor at The Observer newspaper.[3]

'Ahmed has been criticised by fellow journalist Nick Davies for maintaining an inappropriately close relationship with Downing Street while serving as political editor, and for publishing numerous articles that "contained significant falsehood or distortion"'.[8] 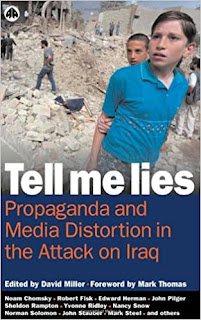 The BBC failed to tell the public that Saddam worked for the CIA. Dr David Kelly got 'murdered' after suggesting that the Iraq dossier had been sexed up.

"The lies about Iraq’s weapons of mass destruction were widely spread by sources from the intelligence services with the help of uncritical journalists (Keeble 2007:206).

"One of them was Kamal Ahmed from the Observer.

"This closeness to the official sources was a main reason for Kamal’s incorrect articles on Iraq.

"When he wrote his story about Iraq dossier, he spread propaganda."

mainstream journalists ...
Posted by Anon at 07:44