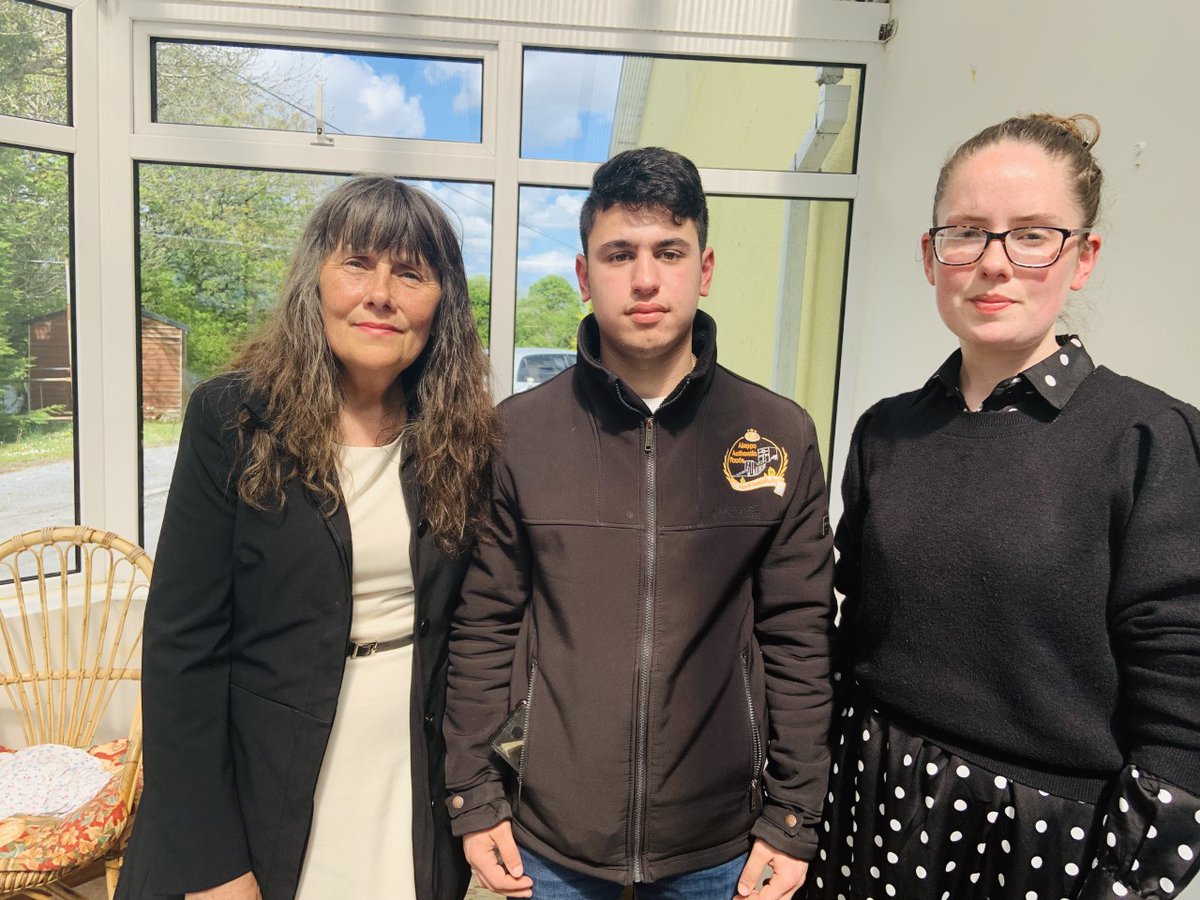 A COVID-NEGATIVE TEENAGER has died at the MAYO HOSPITAL AFTER BEING MOVED TO THE COVID WARD.

Sally was moved to the #COVIDー19 ward even though she tested NEGATIVE twice.

On Tuesday April 14, Sally was admitted to Mayo University Hospital with multiple conditions.

She was a 'high-risk' patient with a congenital heart defect.

Sally was moved to the Covid-19 ward that same night, despite twice testing NEGATIVE for Covid-19.

Sally's parents, Abdullah and Rula Maaz, were "not allowed" to visit Sally from Tuesday night to Sunday night. They have serious concerns over the treatment of Sally during those days. 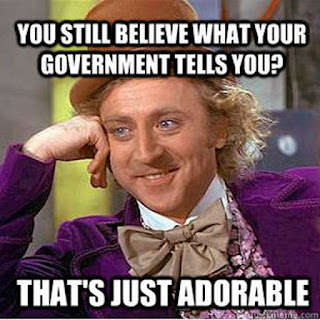 On Wednesday night Sally called her mother in distress, after a nurse gave her a pill which induced a severe allergic attack (including vomiting, choking and breathing problems).

Sally's family said the medication "clotted up her lungs" and made her condition worse.

The next morning at 10:30am a doctor rang Rula Maaz, apologising for the medication given to Sally.

He said Sally's doctor from Crumlin (who performed her first operation as a baby) had approved the medication, but the family say this doctor never heard from the hospital.

The same day (Thursday) the hospital tested Sally a third time for Covid-19, but the result didn't "come up".

The hospital tested Sally for Covid-19 a fourth time on Friday. On Sunday 19 April, they called her mother and said that Sally had tested positive for Covid-19.

At this point the Maaz parents had not seen their daughter since Tuesday. They question why.

Upon informing Sally's parents of the Covid result, the hospital told them to "come quickly" (it was Sunday night).

At 2am a doctor informed Abdullah and Rula Maaz that their daughter would "pass away very soon" and that he "couldn't give her anything more to help her."

On Friday morning at 2:41am a nurse called Sally's mother with the news that Sally had passed away 10 minutes beforehand.

Her last words to her parents earlier that evening were "I love you, I'll see you tomorrow."

Sally's family have one message: "Our daughter did not die from coronavirus."

They have raised serious questions about the treatment of their daughter from Tuesday 14 April to Sunday 19 April - when Sally was alone in Mayo University Hospital.

Their main question: "Why was our daughter put in the coronavirus ward despite testing negative twice?"

Their message to the public: "Be careful of going to hospitals. Take care of your loved ones. Ask questions."

They will not be taking further action on Sally's case.

The Maaz family have lost their strong and beautiful daughter. We respect their wishes to grieve in peace.

For the safety of other patients Jemima and Martina Burke have asked the Gardaí to investigate the situation at Mayo University Hospital.

They met with Detective Sgt. Michael Doherty and Detective Garda Declan Sweeney at Castlebar Garda Station on Friday 1 May, but as yet have received no confirmation of an official investigation.

We strongly encourage all to call Castlebar Garda Station and request an investigation.