The death has been announced of Julian Hankinson.

Around 1960, he moved from Norfolk to Glasgow, to teach English at Kelvinside Academy.

He became Head of English, head of the Combined Cadet Force and Deputy Rector. 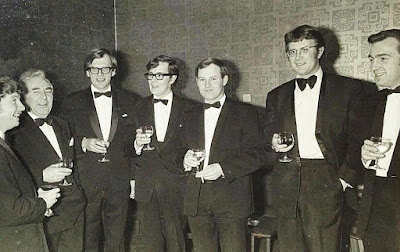 
In 1980, he was appointed as Headmaster of Queen Victoria School, Dunblane, and remained there till his retirement in 1992.

An inspirational teacher to me...

My friend who lives on Bute said he was a lovely man.

He was an exceptional teacher and in our day a cult figure.

A great character. Formidable but fair.

A true character in everything he did. A true gem. 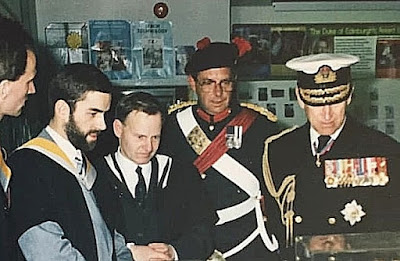