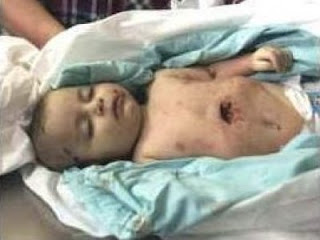 Lord Grade and Sarah Ferguson are both friends with Ghislaine Maxwell

1. Grade is President of the Jewish Music Institute


2. Grade is a former director of the Index on Censorship/Writers & Scholars Educational Trust


5. Grade admits that he "heard rumours" about the predations of child procurer Jimmy Savile at the BBC, but he denies that a BBC cover-up took place on his watch

1. Has been linked to a child-grooming incident with her husband, Prince Andrew, which involved the late Lord Janner and a young boy at a London theate (Village magazine).


4. "Fergie was deeply involved in charities such as 'Children In Crisis' and 'Street Child', targeting kids from eastern Europe. Her friends Jeffrey Epstein and Ghislaine Maxwell, who purchased children from Balkans child trafficker Jean-Luc Brunel, paid her for WHAT?"

5. There are questions about Fergie's links to 9/11 - the catastrophe about which she (like many others) appears to have been forewarned.