Jessica Leigh Collins@MidNiteMJ
I was a student at The Catholic University of America in Washington DC when coerced and abducted by Deborah Palfrey/ The DC Madam who trafficked me to Jeffery Epstein and Andrew Windsor. I was trafficked to MANY including Joe Biden, John McCain and others in the White House today
1,401
1:23 PM - Sep 5, 2019

Legit just created an entire Twitter account to tell the world @BernieSanders isn’t even on the first page of the ballot. 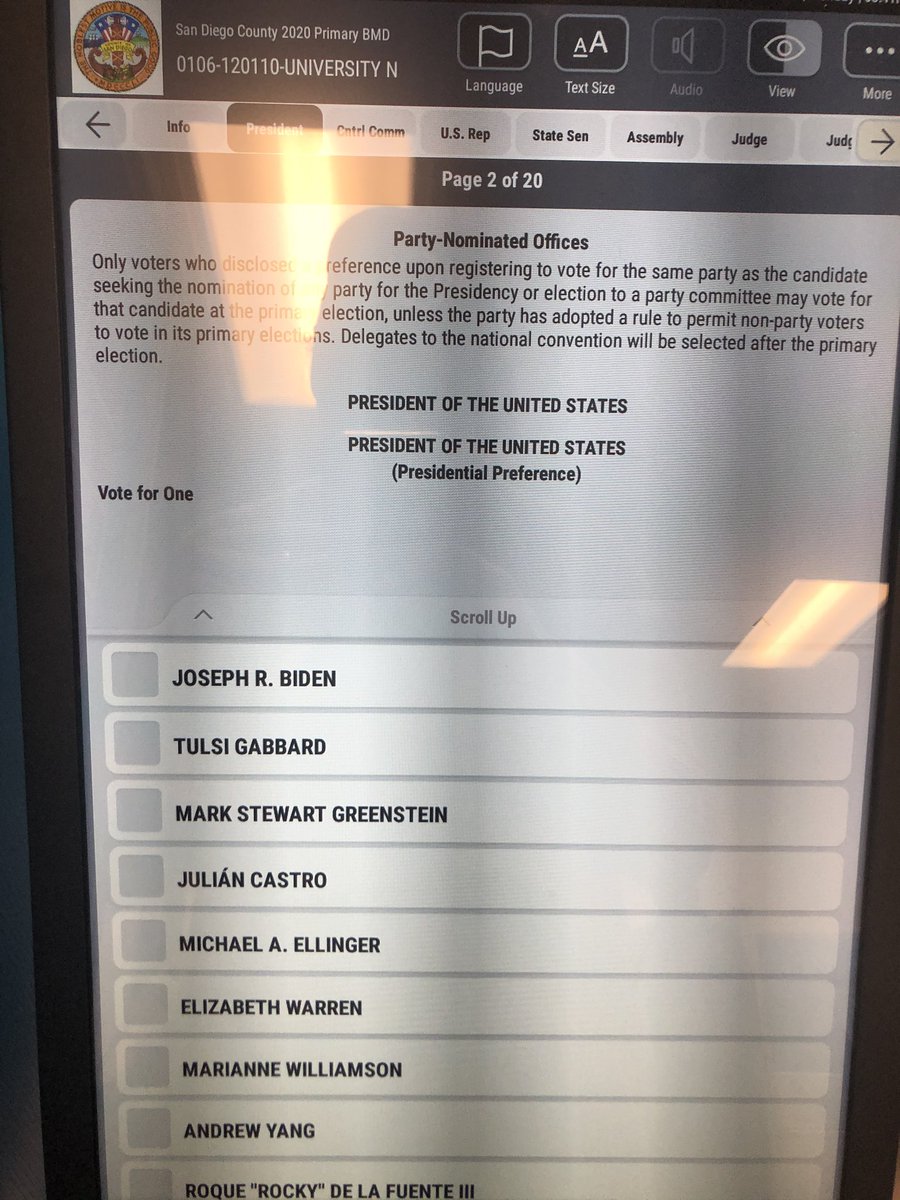 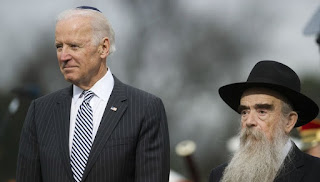 Biden has three children who grew to adulthood.

Jewish things to know about Joe Biden | The Times of Israel 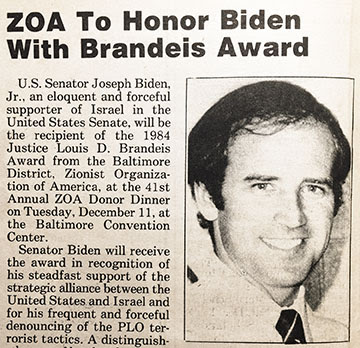 Wow - voters waited SIX hours in line to vote at Texas Southern University. THIS is what voter suppression looks like. (Sanders wins among young voters across the country.) #electionfraud #SuperTuesdayResults #BernieOrBust

Hope you're keeping up with the RAMPANT #ElectionFraud happening in #CA right now. Several reports of "broken" voting machines, so #ProvisionalBallots are being forced on voters!

So here’s my angry tweet. I’ve seen cheating for 20 years. #BushvGore was my 1stexposure to #ElectionFraud - 20 years later, this is the worst yet. If you believe Biden is winning all these states tonight, fairly, I have an island to sell you.

She is the daughter of a Spanish businessman who went to prison for embezzlement.