"Harvey is done! Now lets concentrate on Singer! If You're Outraged at Harvey Weinstein, You Should Be Furious About Bryan Singer." 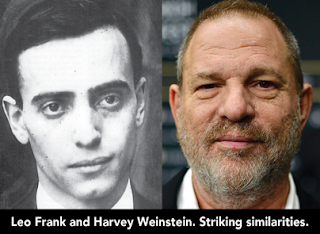 "B’nai B’rith leader Leo Frank was the Harvey Weinstein of his era. He ran a pencil factory filled with adolescent Gentile girls, many of whom testified under oath that Frank often sexually harassed them.

"Frank cornered 13-year-old machine operator Mary Phagan, who resisted, and in the struggle he raped and killed her.

"Ultimately, both detective agencies were unwilling to corrupt themselves and they publicly stated that Frank was guilty of the murder." 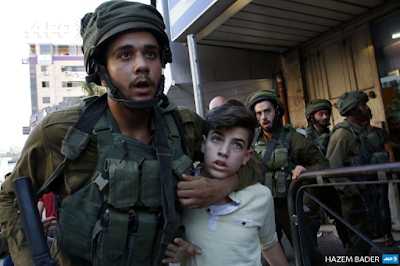 White supremacist (left)? The main enemy of the Whites is the cabal that starts the wars and then supplies both sides with weapons? 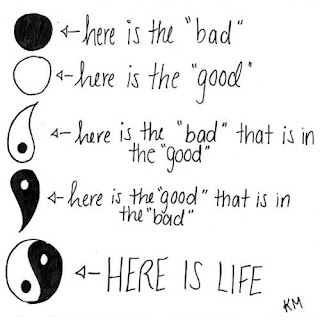