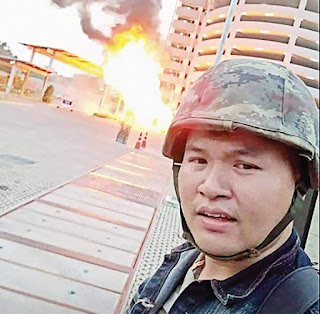 The Nakhon Ratchasima shooting occurred between 8 and 9 February 2020.

The Thai province of Nakhon Ratchasima is colloquially known as Korat.

A Thai soldier launched a shooting rampage that killed 30 people - including a 13-year-old boy - and injured 57 others because he was angry about a 'house deal', the country's leader has said.

Thailand’s Prime Minister Prayuth Chan-ocha told reporters on Sunday the soldier, Jakrapanth Thomma, was involved in a land dispute with a relative of his commanding officer.

“It was a personal conflict… over a house deal,” said Mr Chan-ocha at a press briefing in the northeastern province of Nakhon Ratchasima, where the attack took place on Saturday.

The rampage began when the perpetrator shot and killed his commanding officer, Colonel Anantharot Krasae, and two others at Surathamphithak Camp, the base where he was stationed.

The suspect then stole weapons and a military Humvee and drove to the Terminal 21 Korat mall, where he opened fire on shoppers.[4]

During the attack, the suspect posted updates and shared a live stream on social media.[3]

It is the deadliest mass shooting in the country's history.[5] 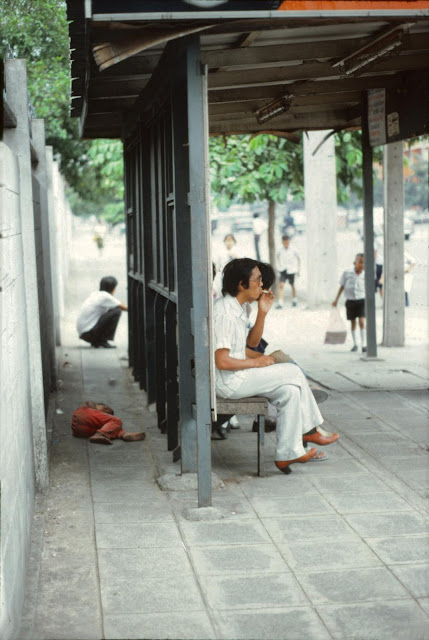 Thailand's go-go bars, karaoke rooms, and massage parlours tend to be protected by top people in the military and police.

Almost every important 'mafia' in the world operates in Thailand, often in league with top Thais.

A visit to Pattaya can lead to reduced life expectancy.
Posted by Anon at 08:59