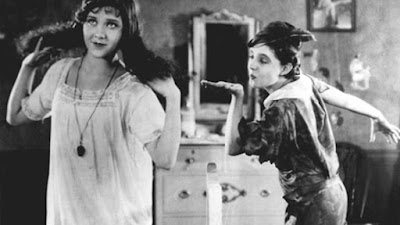 Above, we see Mary Brian, as Wendy, and Betty Bronson, as Peter Pan, in the 1924 film Peter Pan.

When the Lost Boys take command of the Jolly Roger, they raise the Stars and Stripes.

The Lost Boys are referred to as "American gentlemen". 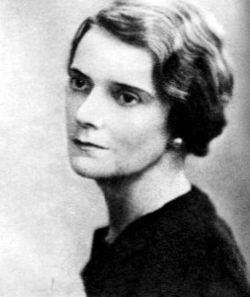 Lady Cynthia Asquith (1887 – 1960)  was J. M. Barrie's personal secretary in his later years, and inherited the bulk of his estate... except for Peter Pan.

Her father was Hugo Richard Charteris, and her mother Mary Constance Wyndham.

She married Herbert Asquith in 1910.

During World War I, she was the secretary to J. M. Barrie, with whom she became close friends, continuing to work for him until his death in 1937. 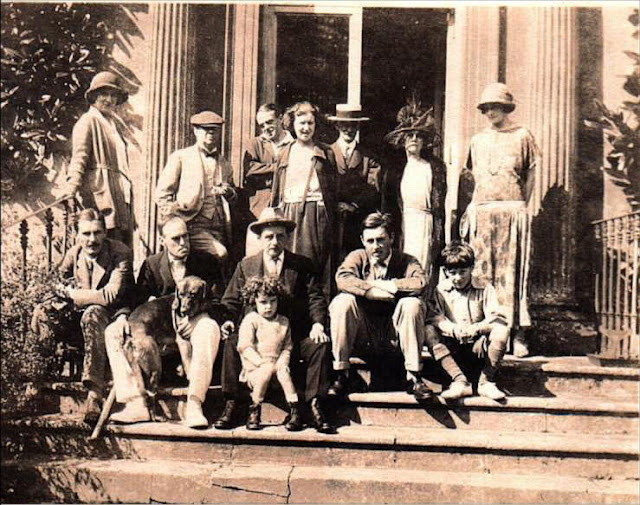 "In some ways, she and her sons Michael and Simon came to replace Sylvia Llewelyn Davies (who had died) and her sons (who had either died or grown up) in Barrie's life.

"As Barrie lay on his deathbed, Peter Llewelyn Davies – despite his personal dislike for Asquith – phoned her to come.

"After riding through the night from southwest England to London, she – according to Nico Llewelyn Davies – had the doctor rouse Barrie with a lawyer present, and gave the dying man a revised will to sign... one which left the bulk of his estate to her, rather than the surviving Davies boys and their families.

"Peter had to work for a living, and apparently looked forward to an inheritance from Barrie as something he was due for all the grief that Peter Pan had put him through, and he hated Asquith for taking that from him." 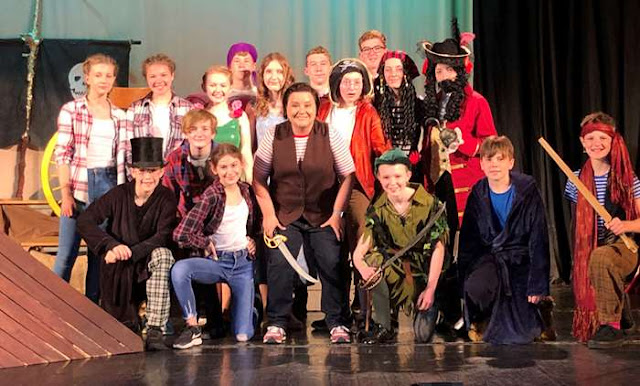 From the ages of 13 -18, James Matthew Barrie played pirate games with his friends at Moat Brae, in Dumfries, in Scotland. 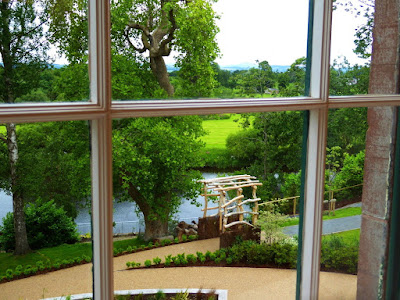 
J.M. Barrie moved to Dumfries in 1873 from Kirriemuir, in Angus, where he had grown up as one of ten children in a weaving family.

Barrie stayed with his older brother Alexander, a schools inspector. 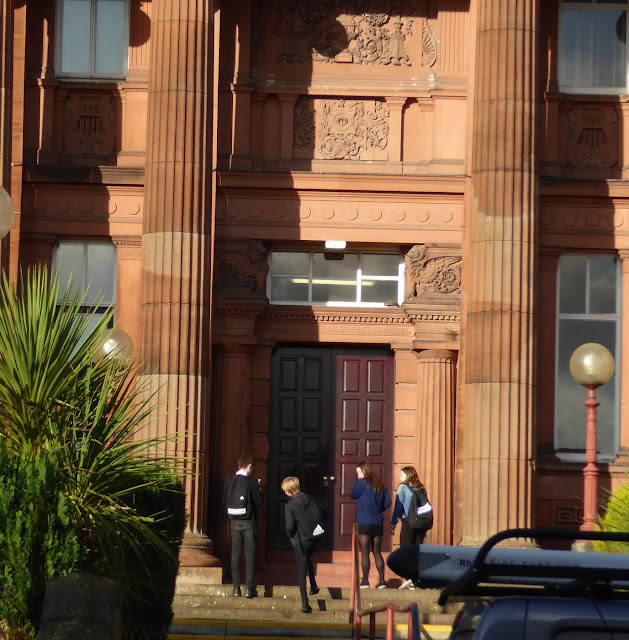 It was in the Theatre Royal in Dumfries and Anderson's Library and Book Shop that Barrie developed his love of theatre.