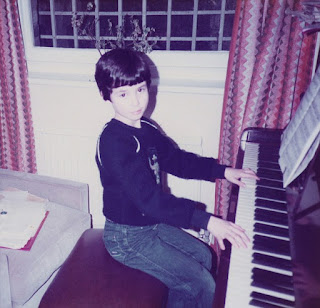 Spain is about to 'completely overhaul' its system of protection against child sexual abuse.

This is largely due to a campaign by British pianist and Madrid resident James Rhodes.

James Rhodes has written about being repeatedly raped by Peter Lee, at Arnold House school in London.

Peter Lee has been linked to alleged associates of the Kray Twins.

In February 2020, Spain's Deputy Prime Minister Pablo Iglesias, of the Podemos party, announced that the Rhodes Law would be one of the new left-wing coalition government's first reforms.

"The Conservative opposition Popular Party (PP) and far-right Vox have accused the government of hypocrisy and a cover-up after its left-wing allies in the Balearic Islands refused to back an investigation in the regional parliament into reports of minors in care being prostituted." 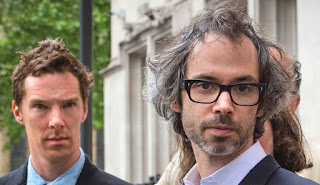 JAMES RHODES - FIRE ON ALL SIDES - ABUSE - Aangirfan
THE KRAY TWINS WORKED FOR THE GLOBAL ELITE.