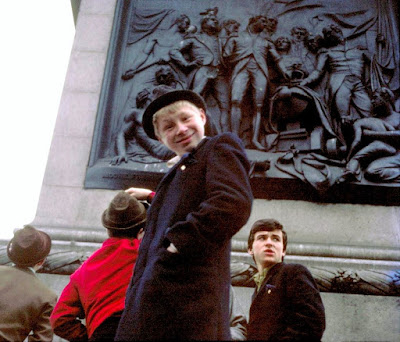 "Nicholas Wilson, a financial services whistleblower who was fired by UK law firm, Weightmans, after exposing millions of pounds in unfair customer charges, claims the City of London relies on 'dirty money' and says the world economy would collapse if the City stopped laundering it.

Italian journalist Roberto Saviano, who has spent most of his career investigating the mafia, claimed Britain was the most corrupt country in the world.

Mr Wilson said: 'I would agree with that. He is talking about the City of London, the money laundering capital of the world ...

'Nothing can be done to clean up the City of London.

'If any politician tried to dismantle the City of London the world economy would collapse.

'Drugs money was the only thing that kept the banks going during the 2008 financial crisis.' 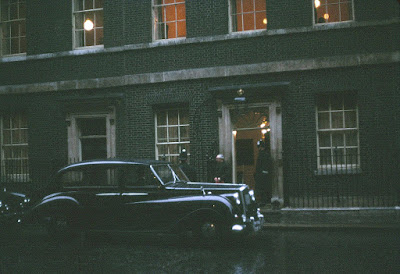 In 2016 the Home Affairs Select Committee claimed £100 billion in illicit money was being laundered in the London property market every year.

Mr Wilson, a former litigation manager, said: 'The EU wanted to tighten up on money laundering and the UK was the only country who voted against it.' 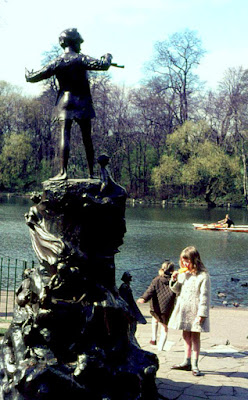 Last month the government announced Andrew Bailey, the current head of the Financial Conduct Authority – the regulator which oversees financial services and markets in the UK – would take over as Governor of the Bank of England in March.

But Mr Wilson said in the last 12 months Mr Bailey had failed on several high-profile scandals including the collapse of mini-bond firm London Capital and Finance, the implosion of Woodford Investment Management and the gating of the M&G Property Portfolio over liquidity issues.

He said: “He has certainly failed over many years on his handling of the HSBC fraud I first reported to the FSA in 2012.” 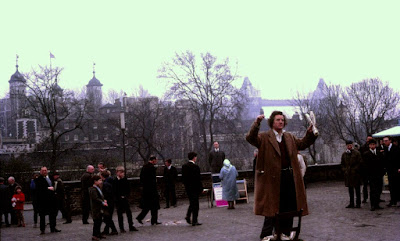 Mr Wilson said the bank with the worst reputation was HSBC which he said was implicated in 18 of the 25 top corruption scandals listed by the watchdog Transparency International last year.

Rona Fairhead, a former director of HSBC, was also chair of the BBC Trust and is currently a member of the House of Lords. She was a government minister until May last year."