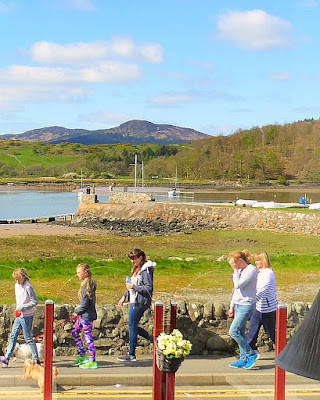 The i Staycation Awards 2019: The winners 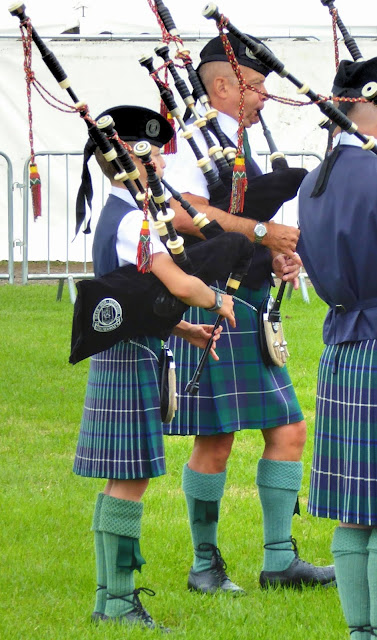 "Parts of Dumfries and Galloway are warmed by the Gulf Stream. It helps palm trees to flourish in the region." 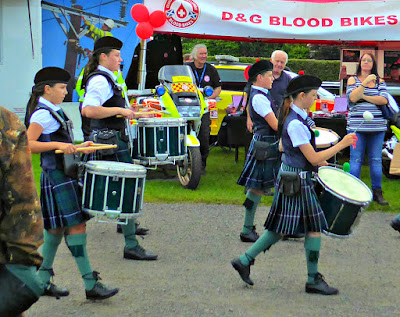 "The rivers flowing down through the Lowther Hills around Wanlockhead have gold flakes and nuggets." 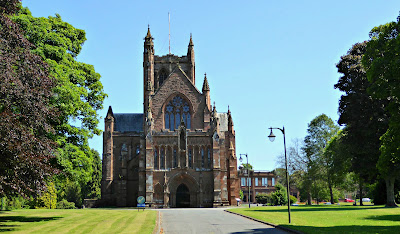 Dumfries and Galloway was voted destination of the year by BBC's Countryfile magazine. 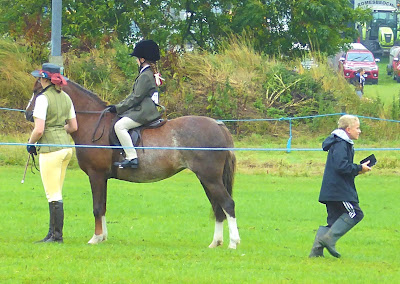 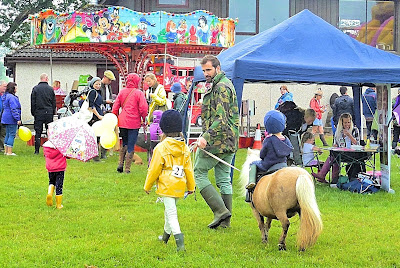 Dumfries and Galloway has many Megalithic sites.

You can Mountan Bike on the 7 Stanes. 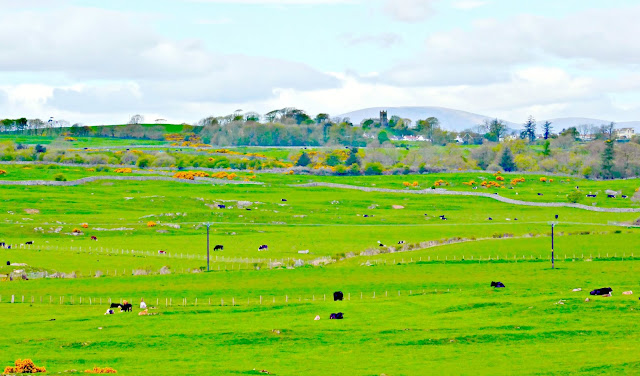 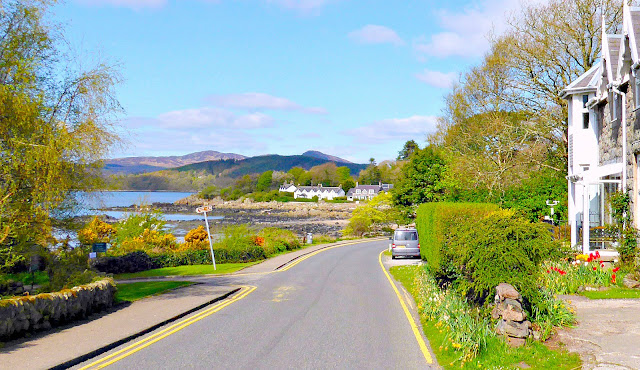 "In the 1978 version of Thirty Nine Steps, Morton Castle near Thornhill is featured prominently. Other places featured include Kettleholm Village Hall near Lockerbie." 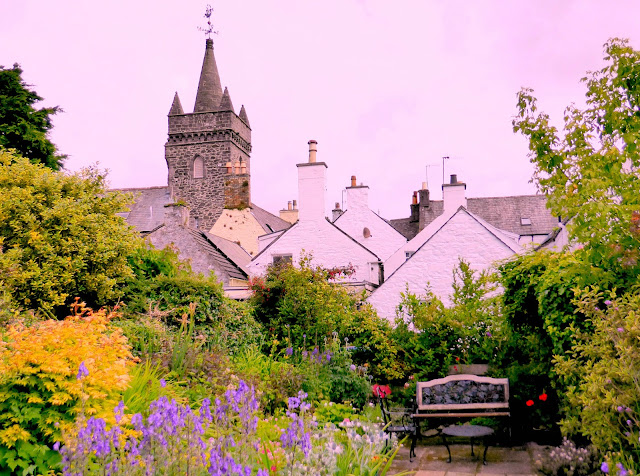 The Globe Inn, in Dumfries, was Robert Burns favourite pub.

The Gavin Maxwell memorial is at Monreith. 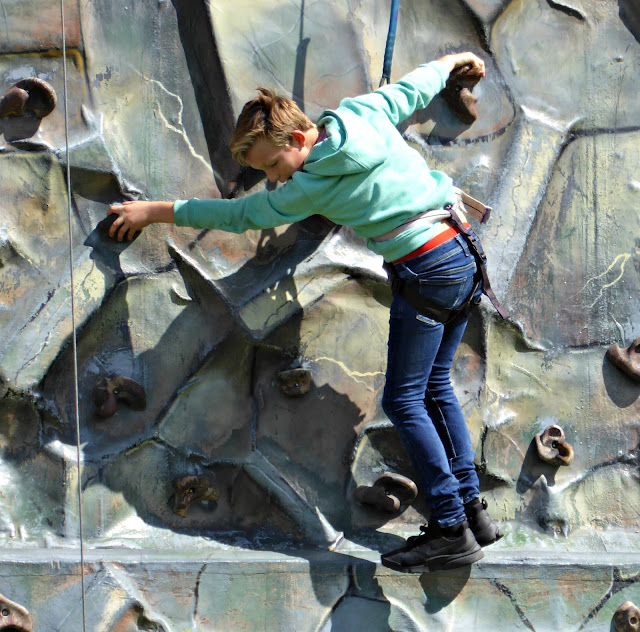 The Samye Ling Tibetan Buddhist monastery, in Eskdalemuir, is the oldest in the Western world. 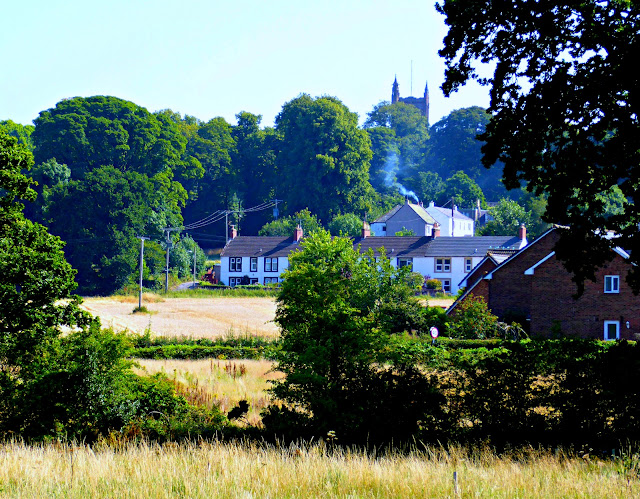 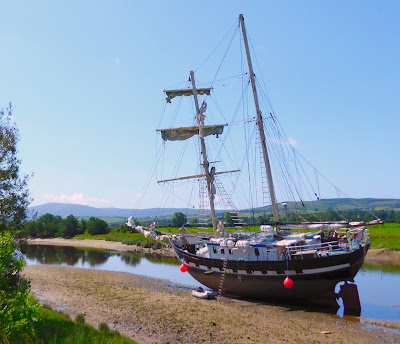 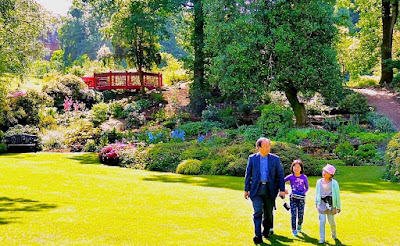 Have a go on one of Europe’s longest Zip wires.