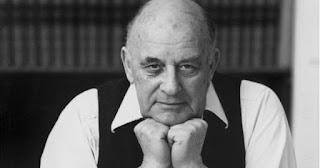 According to Joachim Hagopian's Satan, Sodomy, & The Deep State  :-

Lord Victor Rothschild (1910-1990) was the boss of the UK's Cambridge Spy Ring - giving away top secrets to both the Soviet Union and Israel, helping each nation build the bomb. 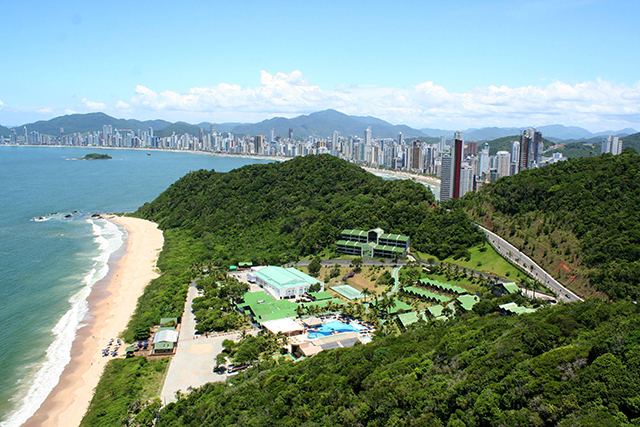 One-day in 1931 speeding in his Bugatti sports car from Cambridge to London, Victor Rothschild hit and killed a motorcyclist, was arrested, charged with manslaughter, but, was found not guilty after a trial.

Victor Rothschild. It's not Zionists versus fascists. It's the feudal elite and their mafias versus the rest. "Lord Victor Rothschild ... made Churchill's decisions, including the bombing of the food trains into the concentration camps, and the continued strafing of the inmates." Rothschild is on record as saying: 'There will be no room in the new country for shnorrers' (poor Jews). "He only wanted the rich powerful and influential for the new land, the rest were to be sacrificed." The Truth Seeker - The Biggest Secret of World War II

At Cambridge, through most of the 1930s, Victor Rothschild became very close friends with Anthony Blunt and Guy Burgess.

Blunt gave away secrets to the Soviet Union.

Rothschild told his group that the world map was being re-drawn and a World government was coming.[34]

Rothschild was in the Cambridge secret society called the Apostles, whose members have included  British Foreign Secretary Arthur J. Balfour.

It was Victor Rothschild who was behind Churchill’s order to bomb the food trains heading to the concentration camps.[68] 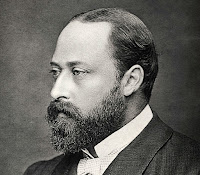 Hitler was alleged to be the illegitimate grandson of a Rothschild.[96]

While Adolf’s grandmother Maria Anna Schiklgruber was working as a teenage maid in the Viennese Rothschild Mansion, records show that Salomon Mayer von Rothschild, Mayer Amschel Mayer’s second oldest son who was sent to Vienna and died in 1855 was living alone at the time in thefamily estate.

His wife lived in Frankfurt where sons had taken over the Frankfurt House of Rothschild.

It was also known that Salomon was reputedly a pedophile who preyed upon teenage girls, among them his underage servant that he knocked up in 1836, at which time she was sent back home to her village and gave birth out of wedlock to Alois Hitler in 1837, the father of Adolf.

Maria Anna married Johann Georg Hiedler in 1842 with young Alois taking on his stepfather’s name that eventually was modified to Hitler.

Right after his mother died in 1907, 18-year old Adolf went to Vienna and reportedly spent time with his Rothschild cousins.

A number of independent researcher-authors have exposed that all the major front players of World War II were from the same Illuminati-Masonic occult bloodlines, from Hitler to Churchill to Stalin to Franklin Roosevelt.[97]

The Rothschild and their minions financed Hitler's rise to power and orchestrated both world wars, to the controllers it was imperative that every WWII leader be cut from the same secret bloodline cloth.

About half of these listed VIP traitors were powerful Jews but what virtually every single member shared in common was that they were all high degreed Freemasons.[107].

Journalist and propagandist Sefton Delmer confirmed that Churchill engaged in satanic ritual ceremonies with Crowley at Devils Chimney in Gloucestershire.

According to Anthony T. Stokes:

Churchill was a long-term Zionist puppet and served their interest before that of Britain. He was a Druid priest, a 33rd degree Mason and member of the Golden Dawn. [185]

Churchill was a Rothschild bribed Zionist tool, a 33rd degree Mason, a Golden Dawn member and a Druid priest.

He helped to trigger history's two bloodiest wars on record.

Lord Moran, his treating physician for a quarter century, stated:

Winston thinks only of the colour of their skin.[187]

"From October 1928, the two largest regular contributors to the Nazi Party were the general managers of two of the largest Berlin banks, both of Jewish faith and one of them the leader of Zionism in Germany."

Hitler was backed by Jewish bankers, the Bush family (report) and many other top families in Europe and America.

In 1996, Amschel Rothschild (above) was found hanged at the Hotel Bristol in Paris. 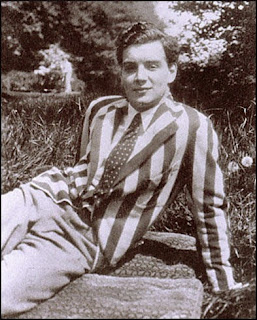 Lord Victor Rothschild was alleged to have been the person who controlled Churchill as a puppet.
Posted by Anon at 03:00