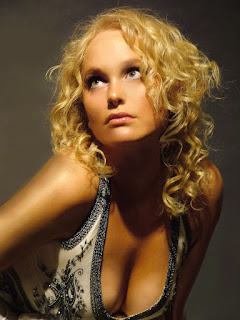 This was despite strict regulations barring him from doing so. 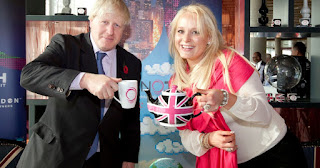 The Sunday Times has revealed that -

1. Boris Johnson overruled officials a number of times to get Jennifer Arcuri onto trade missions.

"She was not actually eligible for one £100,000 grant that she received, because her company was not based in the UK."

Johnson regularly visited Jennifer Arcuri at her flat in Shoreditch, east London, when he was Mayor of London between 2008 and 2016.

The Innotech Network Ltd was founded by Jennifer Arcuri and Julia Streets.

Ms Streets is, with the Headmaster of Stowe, a director/trustee of Street Child whose patron is the former wife of the Duke of York.

While BoJo's pole dancer Jennifer Arcuri was offering Randy Andy endorsed cyber-security, her cousin Lawrence Lessing was a trustee of the Internet Society, a position held, albeit at different times, by Ghislaine Maxwell's sister Christine.