"Nine days after the US instigated their seizing of an Iran tanker ... the Gibraltar (ie UK) authorities now appear to admit they've found no evidence to back the US claims that the tanker was in breach of EU sanctions" 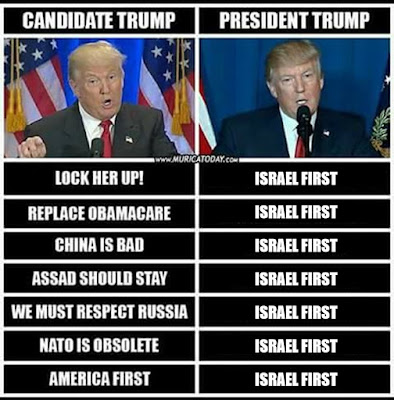 Sir Kim Darroch, Britain's former ambassador to the U.S. vouched for the credibility of Christopher Steele, the author of the dossier detailing Donald Trump's alleged ties to Russia.

Steele's 'dodgy dossier' had alleged that Donald Trump paid prostitutes to urinate in a Moscow hotel room.
Flight records contradict an alibi seemingly given by Donald Trump to defend himself against the “pee tape" allegations in the dossier compiled by ex-MI6 spy Christopher Steele, it has been reported. 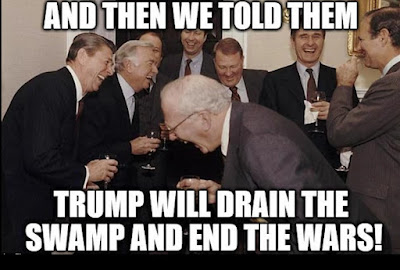